The pound may have fallen drastically, but the fundamentals mean that M&A prospects in gaming have not necessarily changed to a significant extent according to acquisitions expert and partner at Partis Solutions, Paul Richardson. 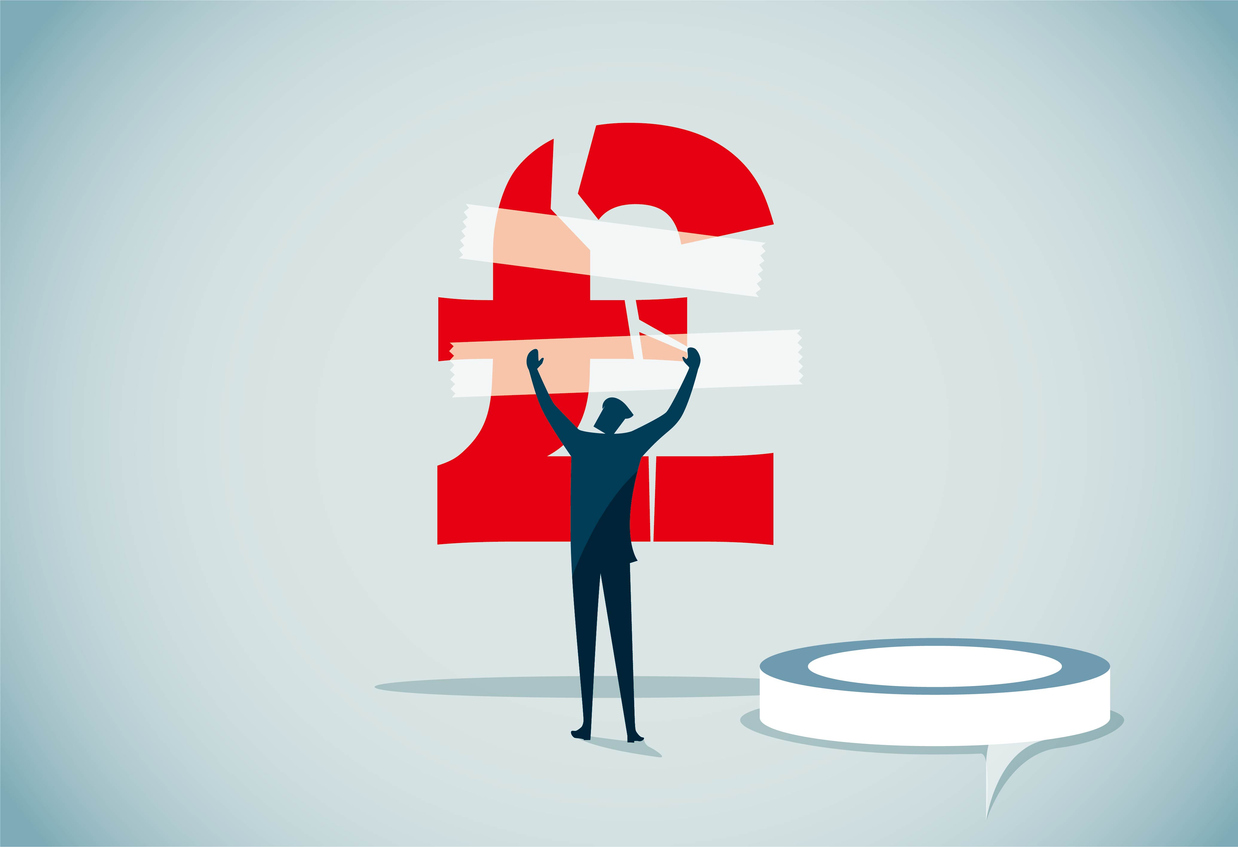 On 23 September, the newly appointed chancellor of the exchequer, Kwasi Kwarteng, announced a raft of tax cuts in a “fiscal-event”, which has been widely considered a budget statement in all but name. The plan laid out the economic priorities of the government’s agenda as it approaches a winter beset by high-inflation, energy shocks and an expected recession.

The budget suggests that the new agenda may be an ultra-conservative one, characterised by sweeping tax cuts, a cut in stamp duty and the reversing of a recent rise in National Insurance contributions.

Due to a number of factors, including the stimulatory effects of the tax cuts in a period of inflation, uncertainty of how hawkish the Bank of England is prepared to be on interest rates and long term questions of fiscal sustainability, the market responded very negatively to the budget.

And so the UK has faced a sterling crisis, with a speculative attack on the value of the currency by financial traders leading to a sharp decline in value. The pound is now trading at a value of $1.06, compared to $1.17 on 12 September and $1.35 a year ago.

The pound is not only weaker than the major trough of 1985 – but during trading this week it briefly became weaker than at any point since at least decimalisation.

That means British-listed companies are now cheaper, from the perspective of businesses based elsewhere, than they were a week ago – which raises questions about whether this significantly changes the M&A landscape going forward.

M&A expert Paul Richardson poured some cold water on hopes of new deals though. While prices may have gone down, the lending environment still makes acquisitions challenging.

“If you want to go and raise money to buy something right now, it’s nigh-on impossible whatever market you’re in,” he said. “Leveraged finance is pretty much a driver and the costs are high right now – that then makes it harder.”

In October 2021, DraftKings abandoned its attempted $22.4bn takeover of Entain, while MGM had made a bid of its own earlier that year. Whether a similar takeover by a big American operator would be possible is uncertain due to the current funding difficulties.

“If MGM were to try to buy Entain today, they’d still have to find a lot of money to pay for it – I would say it would be a challenge. They clearly have a good relationship with the banks over in the US, but they would need a lot of funds for their approach.”

In terms of specific acquisitions, one of the issues is that currently few UK-based businesses are particularly attractive targets, each for their own distinct reasons.

“The short answer is not at the moment, because where they make their money is also where the problems are. Flutter’s too big for pretty much anyone I think, Bet365 isn’t being bought anytime soon. And then you’re into the next tier down and 888 have too much debt for this type of opportunity.”

Beyond M&A, what effects is the crisis likely to have for industry?

While medium-term economic prospects for the UK gaming sector had been gloomy even before the budget, some analysts are more optimistic. Analyst Regulus Partners pointed out that Kwarteng’s budget may help stimulate a flatlining online sector.

“The UK is overwhelmingly a consumer economy, with consumer spending worth circa 60% of GDP. The new government’s fiscal approach is clearly designed to protect and stimulate this spending rather than suppressing it in favour of asset inflation, which has broadly been international government policy since 2008.

“Consequently, as gambling-specific drivers for depressed online revenue in H121 unwind and the new government focuses on consumer-led economic growth, we believe that the likelihood of the UK online sector staging a muted but meaningful economic recovery has been considerably increased.”

However, Regulus also states that the recovery may not extend to the retail sector, in which exogenous shocks may prove too pernicious for even a stimulated consumer economy to overcome: “Whether or not this applies to retail gambling is a rather different matter, however, as high-street footfall, the use of cash and the cost of rental property all remain dangerous uncertainties with little cause for hope.”

Regulus continued by arguing that the subsequent developments could represent a paradigm shift, and an existential threat for traditional retail gaming: “Rapid economic change and higher interest rates are likely to further encourage real-term channel shift and wipe out the last vestiges of ‘transactional’ retail gambling, in our view. The long-promised omnichannel, entertainment- and community-led land-based experience of the ‘future’ should become a very urgent priority for survival.”