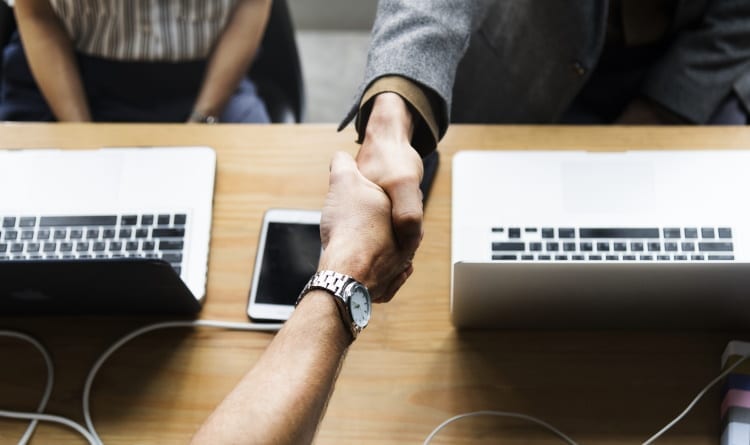 Financial terms of the deal were not disclosed, but it was confirmed that Swifty will fund the purchase partly in cash, restricted shares and vendor finance.

Swifty recently received its UK and Curacao gambling licences and has been in preparation to launch its sports predictions app in the UK market. The provider said that the acquisition of Goldchip would speed up this process.

The operator also has a portfolio of nearly 750 high net worth VIP clients including a number of celebrities and sports stars. Swifty said it hopes to grow this VIP sportsbook to 900 clients by the end of 2022, as well as introduce its sports predictions app and casino to the Goldchip clients.

The acquisition deal comes after Goldchip this month had its licence suspended by the Great Britain Gambling Commission pending a review of its operations. The Commission did not disclose specific details of these activities, but it did state suspected social responsibility and anti-money laundering failings were key considerations in the decision.

However, Swifty said its acquisition of assets resolves this problem, with Goldchip’s clients now able to migrate to Swifty’s UK gambling licence with immediate effect.

“I’m delighted about this deal; the team have been working extremely hard to build this business and it’s fantastic to be able to put substantial tangible scores on the board with immediate effect, especially since the share price has had a tough time of late,” Swifty chairman Nicolas Link said.

“With this deal, Swifty bypasses the next three milestones on its roadmap and becomes a serious player in the OTC, where there are not many businesses delivering nearly $100m in annual revenues.”

Meanwhile, Swifty also announced that it is “progressing well” with its EMI banking licence, with this to allow it to issue virtual banking cards from the Swifty wallet when its larger integrated fintech solution materialises in the medium to long-term.

Swifty said it will support its ongoing expansion into the fintech arena by exploring several complimentary fintech acquisition opportunities, which it plans to complete after the launch of its sports predictions app.