Åsne Havnelid has resigned as chief executive of Norsk Tipping after six years in the role. 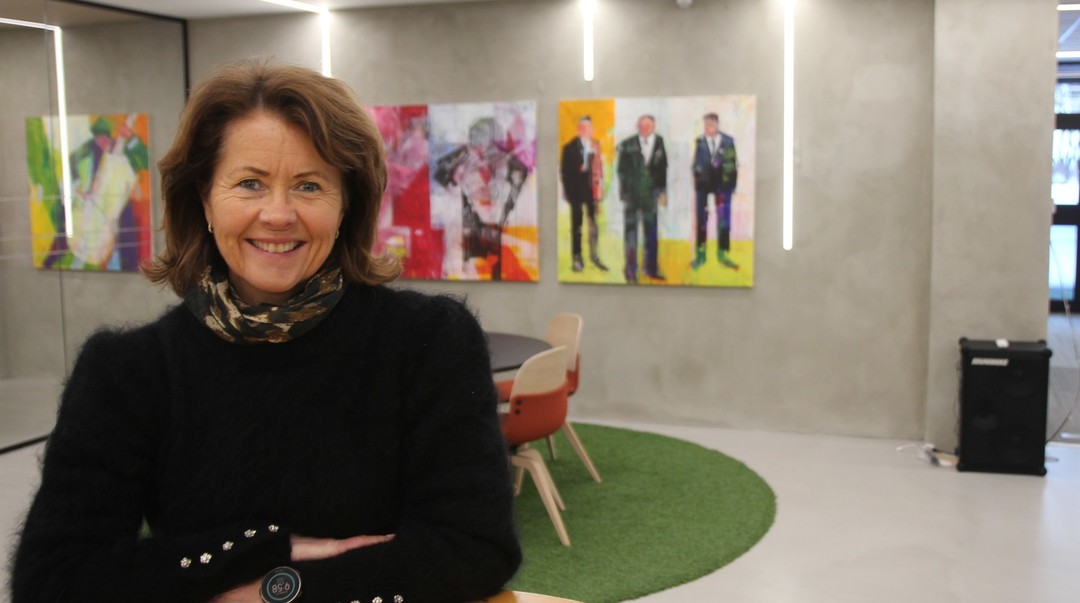 Havnelid will depart her position during 2022, but is to continue until a successor is appointed.

Norsk Tipping said in a statement that Havnelid has helped to secure and strengthen the Norwegian gambling model since she departed her position as secretary-general of the Norwegian Red Cross to take over the state-owned gambling operator in the spring of 2016.

“She has secured and strengthened the important social mission the company has, and I want to thank her on behalf of the board for the good and impressive job she has done.

“Being a responsible gaming provider is the foremost and most important task and Havnelid has made Norsk Tipping one of the world’s best in this area. Efficiency is better than ever, with a stable and good profit also in 2021.”

Havnelid said she does not have a new role lined up and will spend some time considering various options. As well as her prior role with the Norwegian Red Cross, she also previously ran the Norges Toppidrettsgymnas education group and was director of the FIS Nordic World Ski Championships 2011.

Havnelid said: “It has been a privilege to lead Norsk Tipping with so many fantastically skilled and committed employees. I have learned a lot and been allowed to help develop the company further in a very exciting time.”

In June 2020, Norway’s Ministry of Culture launched a consultation on a consolidation of the country’s gambling laws into a single Gambling Act, which aimed to maintain Norsk Tipping and Norsk Rikstoto’s monopolies in the market while improving customer protections.

Last year, the government submitted the new Gambling Act, which included a promise to impose greater sanctions on unlicensed operators and affiliates who offered unlicensed gaming to customers in the jurisdiction.