Gambling technology and marketing solutions provider Parimatch Tech has announced the removal of its chief marketing officer position as part of its business strategy renewal. 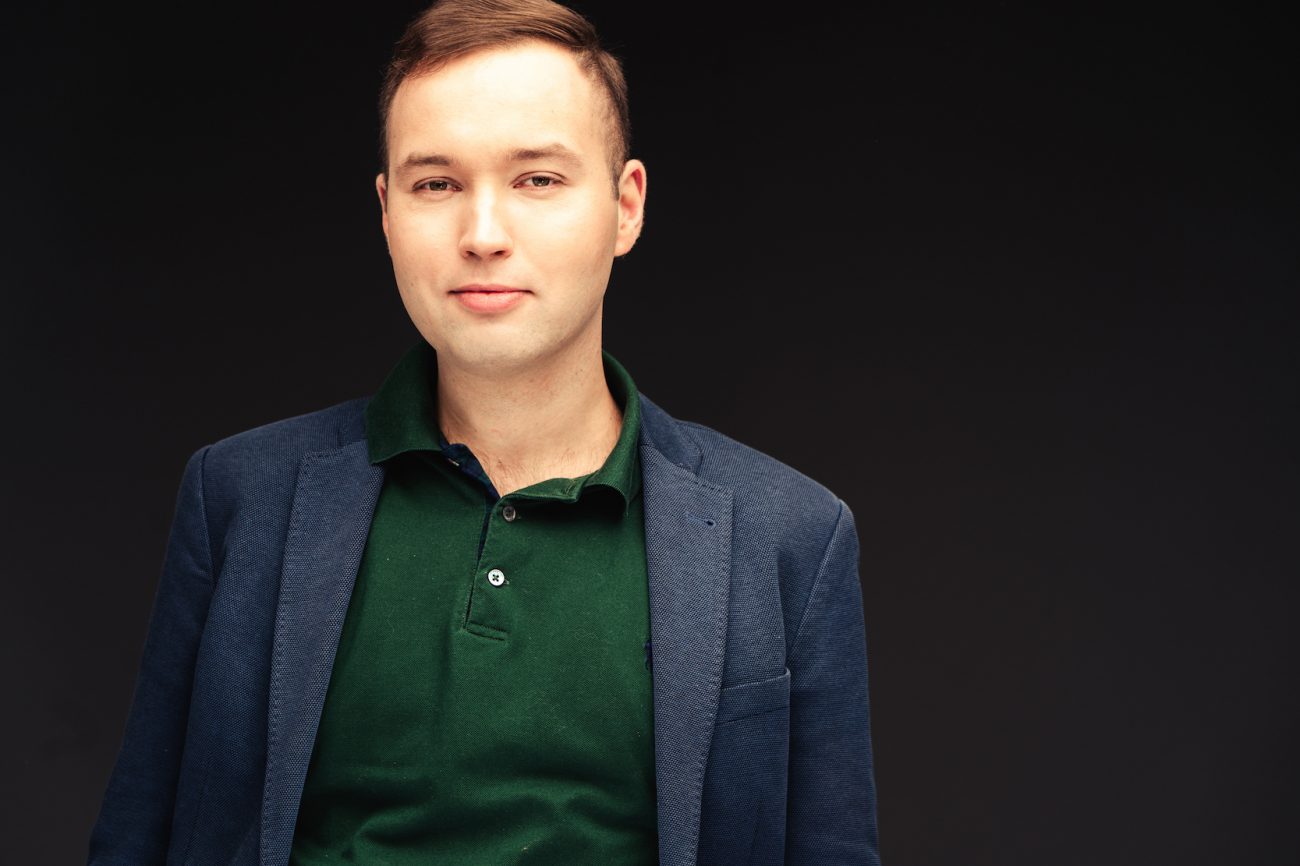 Ivan Liashenko (pictured), who has served in the role since August 2019, will now leave the business, with the marketing department to branch out into two key streams with individual leaders: brand and marketing performance.

Liashenko exits Parimatch Tech after more than nine years with the business, starting out as a financial risk and fraud analyst, before serving as product manager, head of products, head of customer experience and product, and finally CMO.

“My team and I created and breathed life into numerous ambitious projects, some of which were one of a kind,” Liashenko said. “Thanks to them, Parimatch Tech became what it is today – a successful technology-driven modern company.

“I would like to thank Parimatch Tech management for their trust, and I am confident that the immense business growth that we all saw over the last few years resulted from our synergy.”

The decision comes after the developer revealed a restructure for its management model, following the Russian invasion of Ukraine, and the announcement of its new business diversification strategy.

In April, Parimatch Tech moved from two co-chief executives to a single CEO model. Roman Syrotian, who had served as co-CEO, stepped aside to focus solely on his supervisory board responsibilities, while co-CEO Maksym Liashko took on the role on a solo basis.

Anna Motruk, who served as chief finance officer and deputy CEO prior to the management restructuring, left her CFO position to focus on the deputy CEO role. Evgen Belousov, who was previously chief revenue officer, was also appointed as a deputy CEO.