PlayAGS has confirmed that it will not accept a takeover bid from Inspired, after weeks of speculation. 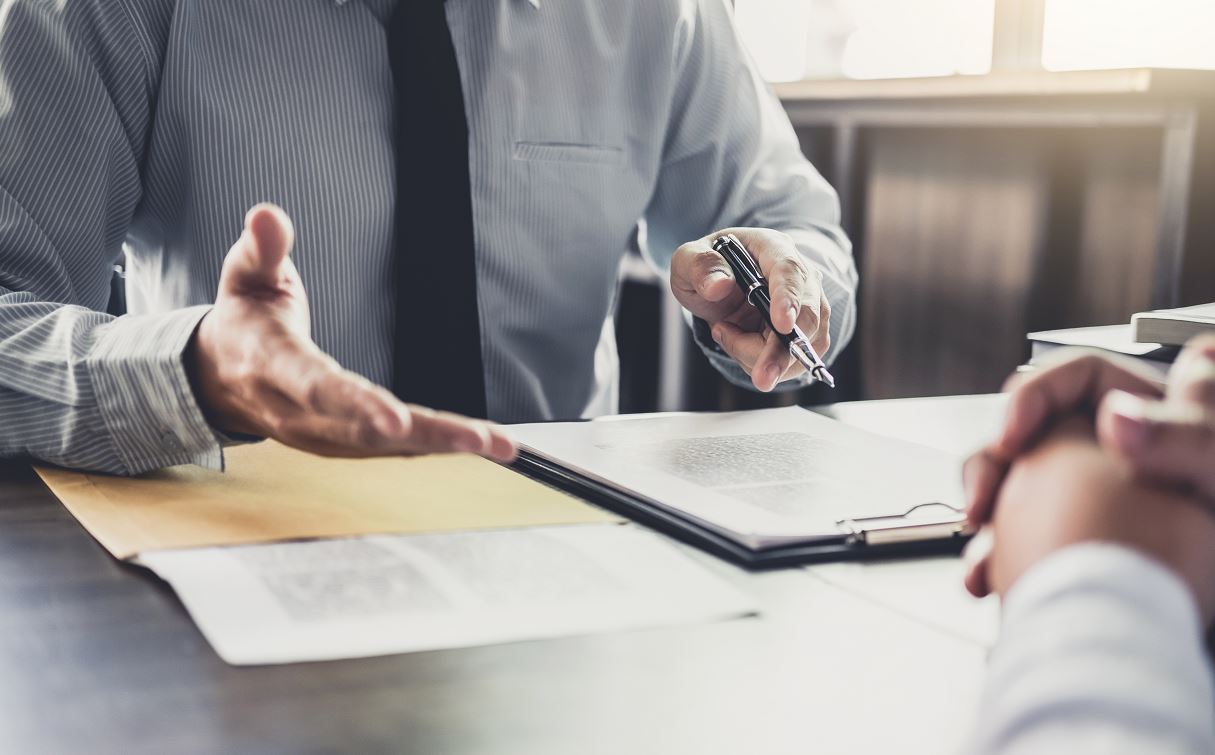 Rumours of a deal first emerged in August, with PlayAGS confirming that it had been approached regarding a potential $370m (£305m/€361m) takeover from an unnamed source.

At the time, the Reuters news agency reported that sources close to Inspired said the company had offered $10 for each PlayAGS share.

Yesterday (8 September), in a filing to the US Securities and Exchange Commission, PlayAGS stated that discussions of a takeover had ended.

“As previously disclosed, on 12 August 2022, PlayAGS indicated that it was in preliminary discussions with a third party that Reuters had identified as making an offer to acquire the company,” read the statement. “Such discussions have concluded without a transaction.”

In the first half of the year, Inspired saw its revenue increase to $71.3m as a result of expansions in virtual sports.