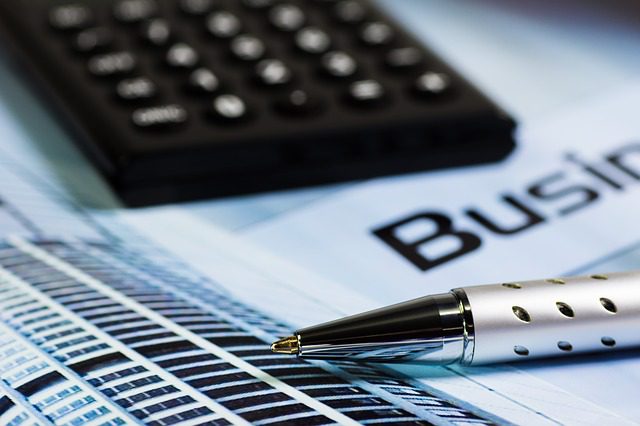 Quickspin co-founder Joachim Timmermans has announced his departure from the Swedish games studio.

Timmermans, who has served as the Playtech-owned slot developer's chief product officer since it was established in September 2011, explained that he felt it was time to move on from the business.

He said: “The company is doing great, we’re growing healthily in both revenues and people,” he explained on LinkedIn. “Thanks to all the operators who believed in us and supported us over the years and thanks to all the players that have enjoyed our games.”

Timmermans co-founded Quickspin with Daniel Lindberg and Mats Westerlund in September 2011, shortly after stepping down from his role as head of casino and games at Unibet.

In addition to his role at Quickspin, Timmermans served as a senior advisor to social casino company Plumbee from September 2011 until February 2016, when it was acquired by GSN Games. In his LinkedIn post, Timmermans praised Plumbee for supporting Quickspin in its infancy.

Timmermans also paid tribute to Quickspin’s partnership with Relax Gaming. He described the relationship as a milestone in the company’s history, saying that Quickspin required a platform and Relax needed customers, thus making them the perfect match.

Lindberg, CEO of Quickspin, told iGamingBusiness.com: “After co-founding the company almost nine years ago and serving as CPO for the last seven, Joachim has earned himself some very well-deserved time off. We look forward to announcing his successor in due course and wish him the very best.”

Quickspin is a subsidiary of Playtech, having been acquired by the gambling solutions giant in a deal worth up to €50m in May 2016.

Last month, Quickspin revealed it was to become one of the first game providers to supply its content to licensed operators in the re-regulated Swedish market, which launched on January 1.

In addition, the company recently agreed a deal with The Stars Group to launch content in Italy for the first time, via the PokerStars brand.