Sportradar chief executive Carsten Koerl says rapid growth of the US market should ensure revenue and earnings continue to rise in 2022, regardless of potential headwinds related to the Russian invasion of Ukraine. 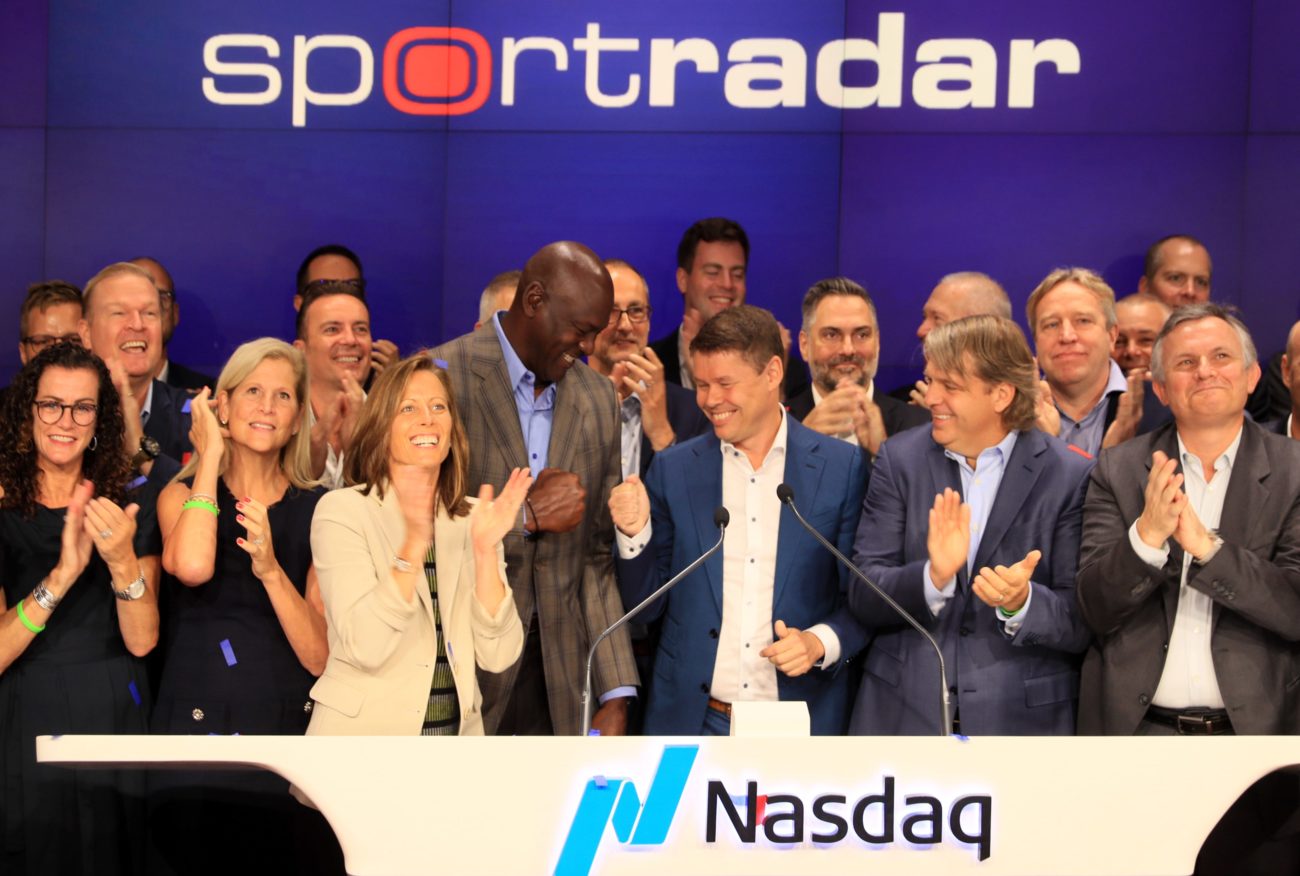 Speaking on the sports media specialist’s earnings call after the business reported revenue of €561.2m for the past year, up from €404.9m in 2020, Koerl described 2021 as a “landmark” year for the business.

“It was an understatement to say it was historic – it was truly a landmark year in many, many aspects.”

This 38.6% increase in revenue for 2021 was down to significant growth in its betting division both in the US and rest-of-world segments, Sportradar said, as well as a rising contribution from streaming services.

Looking ahead to 2022, the business expects further growth, with revenue projected to fall between €665.0m and €700.0m for the year. Earnings before interest, tax, depreciation and amortisation (EBITDA), meanwhile, is expected to be in the range of €123.0m to €133.0m.

Koerl said that a major reason to be optimistic was the ongoing rapid growth of Sportradar’s US betting arm.

“We see that this market is doubling – well, 92%, not quite doubling – on a yearly basis. We are really super excited. It is only a question of time for reaching profitability. It makes me very happy to see that the investment we made in 2014 is now starting to pay off with that leverage.”

Koerl said there was still huge potential in the US market, as customers pivot to in-play betting and therefore rely more on Sportradar solutions.

“Live betting is still at the very beginning,” he said. “In established European markets, we see that 80% of bets are live and 20% are pre-match.

“We expect that to change because betting during the match can be so much more exciting. So we go from selling the data about the match to selling the solution, and the solution is live odds or managed trading services.”

Koerl noted that this continued US growth was mitigating some disruption from Russia’s invasion of Ukraine.

The impact Sportradar had experienced, he explained, came in two forms.

The first related to the collection of data for events in Ukraine, such as table tennis competitions, and the second concerned deals with bookmakers based in the countries. The first of these, he said, had largely been mitigated thanks to data collection deals in other markets.

“One impact is the content, and that’s most of the Ukrainian impact, and then the other is working with bookmakers,” he said.

“In Ukraine we worked with table tennis and with esports at scale. Unfortunately they haven’t been able to hold these events any more, but this has been mitigated with content in other countries such as the Czech Republic. Of course we did have reduced content for a short period, but that has been fully mitigated now.

“Looking at bookmakers, there are bookmakers in both countries. Bookmakers in Ukraine have stopped business and bookmakers in Russia have reduced their scope. But our revenues are €665m to €700m even in a worst-case impact where Russia doesn’t work for us.

“We believe we can absorb potential losses in Russia and Ukraine and remain in that range.”

He and chief financial officer Alex Gersh went on to say that in a worst-case scenario, where remaining Russian deals are halted, EBITDA could fall below the target range. However, it would only fall €13m short of the lower end, coming in at €110m.

Koerl outlined that a plausible worst-case scenario would involve sanctions requiring the supplier to sever all ties with any Russian businesses. In addition to complying with existing sanctions, Koerl said Sportradar has agreed to suspend any new contracts with businesses in the country.

“Then there could be a sanction that says, ‘Any company in the US or UK or EU cannot cooperate with Russian businesses’. That would be the worst-case scenario for sanctions.”