Frequent gamblers are more likely to be concerned about the cost-of-living crisis than the general population, according to a new YouGov survey. 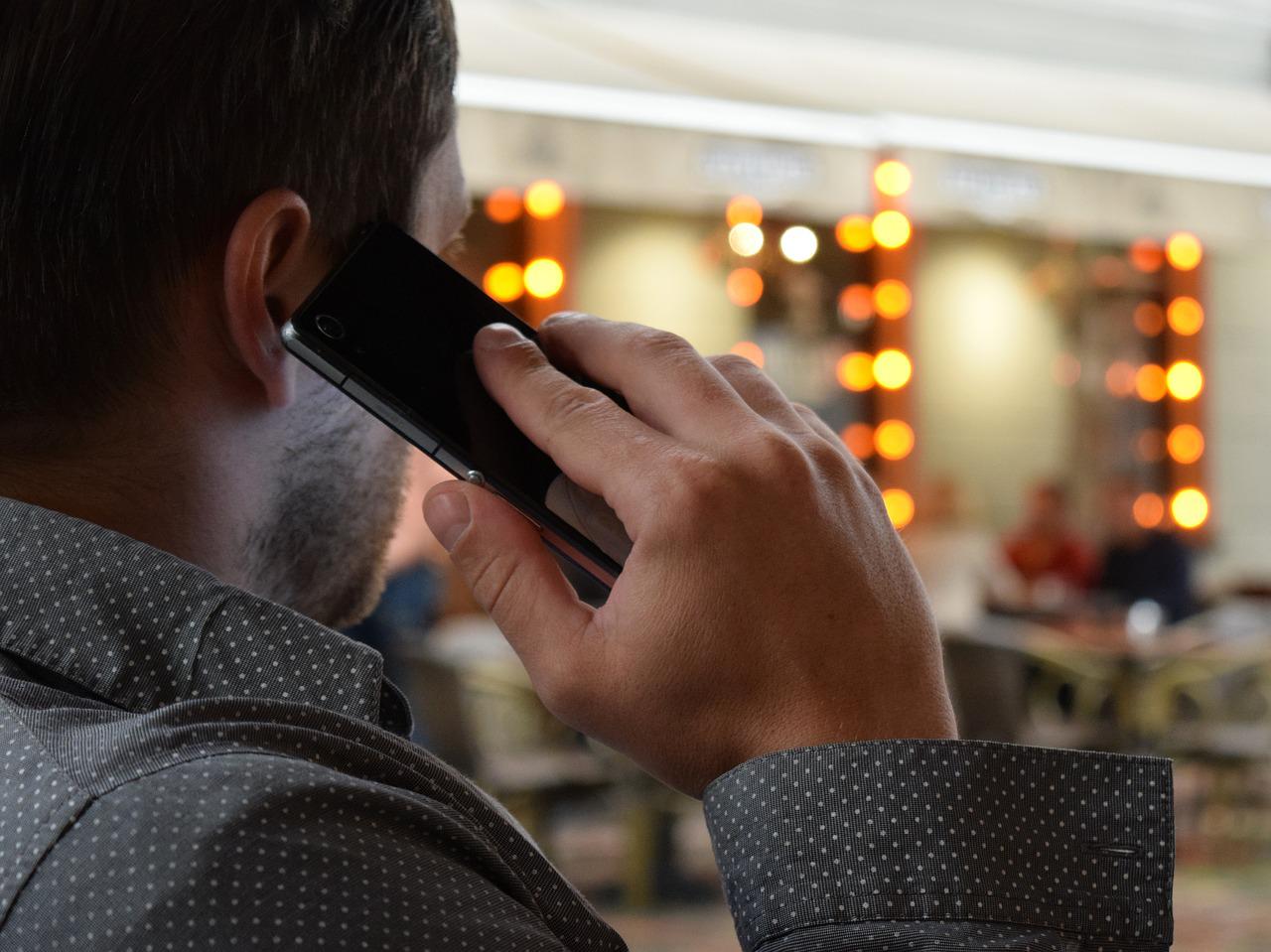 A UK report commissioned by GamCare, which runs the National Gambling Helpline, found that nearly half (46%) of the 4,000 Britons surveyed are worried or very worried about their financial situation.

The figure is significantly higher in those who report losing significant amounts of money gambling – with some 61% of this group either worried or very worried about their finances.

GamCare said those figures are supported by anecdotal evidence from National Gambling Helpline advisors, who have reported that a number of callers on Universal Credit are gambling as a way to make extra money to cover their bills.

“Advisors on the helpline have also reported repeat callers, who previously felt they had recovered from gambling, but have relapsed as financial pressures have heightened and have needed to seek more support for their gambling,” GamCare said. “Callers have also reported increasing costs as a barrier to tackling their existing debts through gambling and are further struggling to pay them back.”

Those whose gambling is classed as problematic are much more likely to report negative impacts from purchasing cryptocurrency than the general population. One quarter (25%) of this group want to invest more to recoup their losses (compared to 7% of the general population), 22% say they have not been able to pay essential bills (compared to 4%) and 21% say they have felt overwhelmed by the situation (versus 6%).

The survey was carried out to mark 25 years of GamCare. The organisation has also released a video in which celebrities, including England’s most-capped footballer Peter Shilton and S Club 7 singer Jo O’Meara, discuss their experiences of problem gambling.

Anna Hemmings, chief executive at GamCare, said: “For 25 years, GamCare has helped people experiencing problems with gambling. Over this time, we’ve gained knowledge and expertise from working collaboratively, including with people who have lived experience, on how to best support those affected by gambling harms – including gamblers, their family and friends.

“As we turn 25, and look to the upcoming Gambling Act Review, we will continue to raise awareness of gambling issues, including newer trends, and become more accessible to help people spot the signs and reach out for support. We urge anyone who is struggling with gambling to contact us. Whether you’re concerned for yourself or for others, we’re here to support you.”