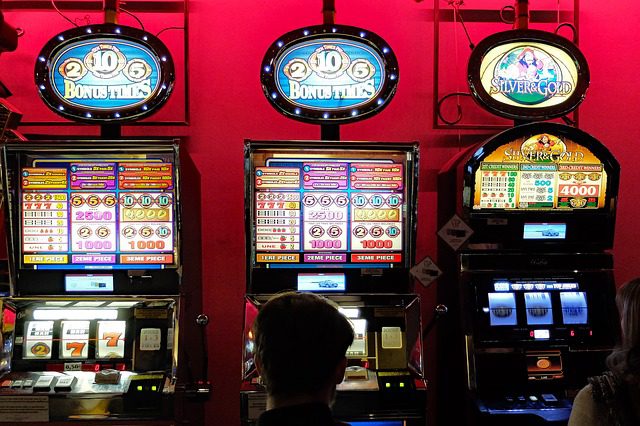 The Swedish operator held a digital seminar with industry experts discussing the issue, where Kindred – whose chief executive Henrik Tjärnström also took part – was used as an example of how an operator can openly report its problem gambling revenue.

Kindred revealed in February that 4% of its gross winnings came from high risk players in the last financial quarter.

Hofbauer said: “We think that Kindred’s  initiative is great, as comparability is critical for credibility.”

Hofbauer added that with different possible systems of measurement of what can be considered harmful gambling, a nationwide system would provide more conssitency

“I think we have great conditions to create a common model here in Sweden that could also be used by other countries. The Swedish gaming companies have driven the digital development of the gaming industry. Now maybe we can go to the front here too.”

Tjärnström said his business had been working on publishing the data for some time.

“It has been at the top of our agenda for many years,” Tjärnström said.

“Now we measure more on behavioral science factors than before and with AI and emerging data capacity, we believe that we will be able to work very effectively in this issue.”

Svenska Spel has thus far decided against reporting such figures, choosing to wait until an industry wide method has been put in place.