2 minutes read
Sweden’s Spelinspektionen has entered into a Memorandum of Understanding (MoU) with the Malta Gaming Authority (MGA) to enhance cooperation between the two regulators. 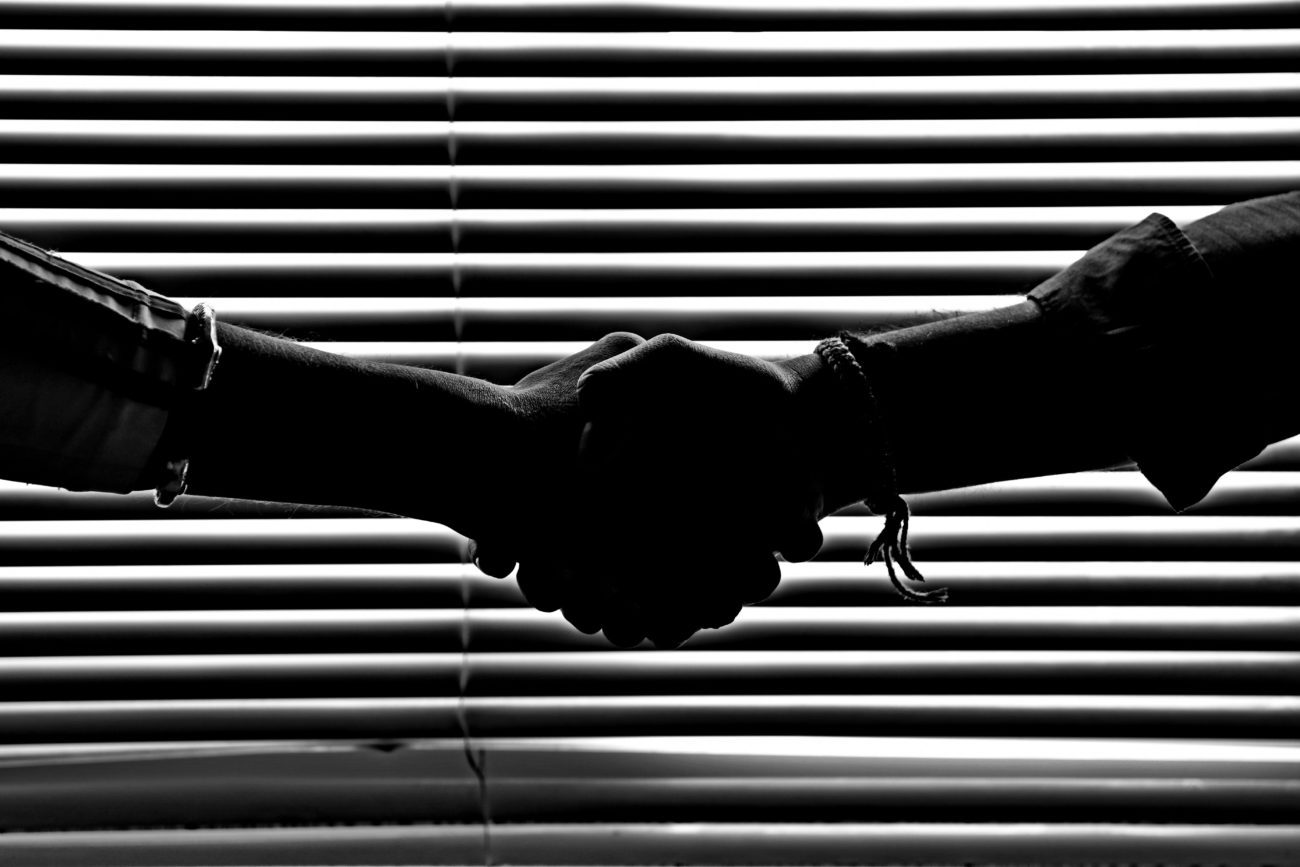 Sweden’s Spelinspektionen has entered into a Memorandum of Understanding (MoU) with the Malta Gaming Authority (MGA) to enhance cooperation between the two regulators.

The MoU aims to facilitate close communications between the two authorities and provide a framework for sharing information on key policy areas. Each regulator will also look to provide the other with the best possible operational assistance to help enhance regulatory processes and uphold key policies.

Spelinspektionen director general Camilla Rosenberg explained that many of Sweden’s new igaming licensees held a MGA licences, and had technical hubs in Malta.

“By opening the communication channels between the authorities we become stronger in our supervisory activities,” she said. “This is the beginning of a broad and long-term cooperation, and our plan is to initiate corresponding collaborations with more gambling authorities in Europe.”

MGA chief executive Heathcliff Farrugia added: “The MGA is always actively seeking to foster relationships with fellow authorities and other international regulatory bodies as we firmly believe that such relationships are key to reaching our objectives, especially in the area of remote gaming which is fundamentally cross- border in nature.

“This MoU, signed with the Swedish Gambling Authority, is an important step towards achieving both our respective regulatory goals in vital areas of mutual interest, especially since the MGA and the Swedish Gambling Authority share a significant number of operators licensed by both regulators,” he continued. “We are eager to start this mutually beneficial journey with our Swedish counterpart.”

In related news, Spelinspektionen has published regulations on running bingo games for public utility purposes. This sets out rules for the distribution of proceeds from bingo between charitable associations, which may apply for licences either solo, or as part of a group of connected organisations to run land-based games.

The regulations state that proceeds must be distributed between all associations annually. However, if the bodies cannot agree on how much each is to receive, any charity raising funds for disabled charities will be prioritised. The remainder will be split between bodies that organise activities qualifying for local government support, and those that raise money for causes involving young people aged between 7 to 25 years old.

The regulations come into force from March 15, replacing current regulations.