The Swedish Football Association (Svensk Fotboll) has revealed the outcome of a match-fixing investigation against four players, announcing that they had been issued bans of four, five, six and seven years respectively. 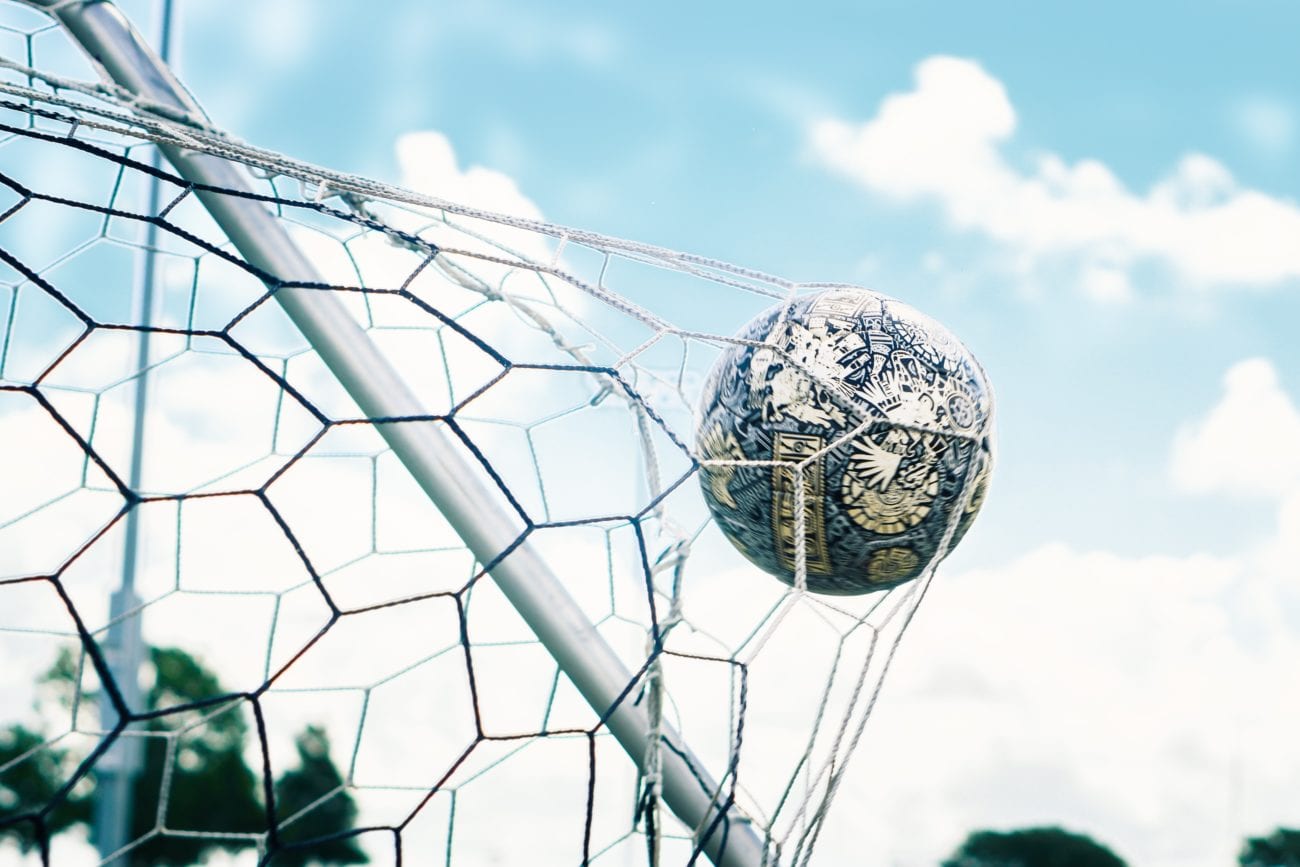 Svensk Fotboll’s disciplinary committee decided that Pawal Cibicki would remain barred until 2025, while Robin Armandt would be banned until 2026.

It was ruled that Kristian Legiec would be suspended until 2027 and Vladimir Pasarikovski would receive the longest ban, ending in 2028.

The players were found to have violated a number of rules in the organisation’s anti-match fixing regulations.

In one example, Armandt and Pasarikovski were found to have breached section 1.3 of the regulations after Pasarikovski paid Armandt SEK44,500 (£3,755/€4,388) to perform ubelow the best of his abilities in six football matches that took place in division 3 Södra Götaland.

Pasarikovski and acquaintances bet an estimated SEK250,000 on Kvarnby IK, the team in which Armandt was a goalkeeper for at the time, to lose the match. When Kvarnby IK lost, Pasarikovski and his associates made “significant gains” of SEK400,000 according to the report published by the disciplinary committee.

In addition, Kvarnby’s former coach revealed in a police interview that Armandt would talk openly about how easy it was to “fix matches”.

Cibicki, Legiec and Pasarikovski also breached section 1.3 when Cibicki agreed to receive a yellow card in a game played by his team, IF Elfsborg, in exchange for SEK300,000 disguised as a loan.

During the match in question on May 26 2019, Cibicki received a yellow card in the 60th minute.

Before the match, bets were placed from 33 accounts that Cibicki would receive the yellow card. Most of the accounts were brand new.

Legiec violated section 1.2 of the regulations, after it was found that he had placed bets on the outcomes of matches played by Malmö City FC, a team which he played for – also in divsion 3 Södra Götaland. He also placed bets on matches that took place in the same league Malmö City FC participated in.

The disciplinary committee claim that Legiec placed 23 bets on matches through the account of a relative, using betting operators such as Unibet and Bet365. Seven of these bets were made on matches in the same competition he was in, while the remainder were made on matches he or his team played in.

The verdicts have been appealed.

The suspensions prohibit the players from participating in football training, competitions and demonstrations.