The Swedish Gaming Inspectorate has called for clarification regarding Covid-enforced gambling restrictions, including a SEK5,000 (£423/€492/$590) deposit cap as the country considers extending the measure until November. 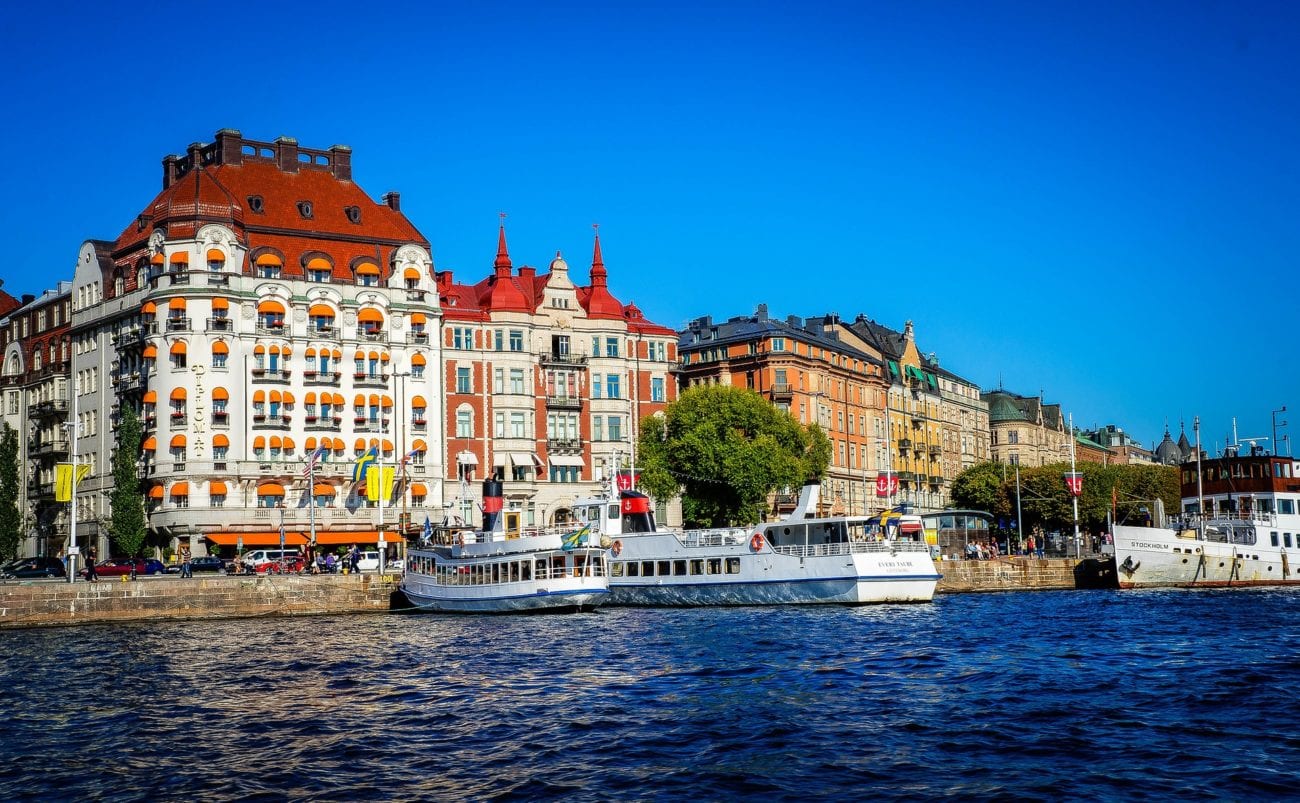 The Swedish government earlier this month proposed an extension of coronavirus restrictions on the gambling industry until 14 November, which included a SEK5,000 monthly deposit limit for online casino.

Such measures were initially imposed in July 2020, and were only meant to last until the end of the year.

However they have been extended before, the most recent extension being until June 2021.

The proposed extension was put out for consultation, and in its response, Spelinspektionen said it believes that the principle behind the extension makes sense, as Covid-19 is still having a major impact in Sweden.

However, it said the rules regarding the deposit limit need to be made clearer moving forward.

Last week, the regulator appealed a decision from the Administrative Court in Linköping to overturn sanctions against Kindred regarding a loophole with the deposit cap that meant Kindred players could spend more than SEK5,000 on casino games.

It said that the Linköping decision would mean the deposit cap “loses its significance as a consumer protection provision” and allow operators that offer betting alongside casino to “easily circumvent the deposit limits”.

Director general Camilla Rosenberg said: “There are strong reasons to clarify the meaning of the provision in the memorandum which now forms the basis for the proposal for continued validity of regulation.

“The provision does not prevent a player who has raised his deposit limit to an amount that exceeds SEK 5,000 can again be offered commercial online games if the deposit limit is later lowered to a maximum of SEK 5,000 per week, even in that case the player has made actual deposits to his gaming account that exceed SEK 5,000. “The question is important for the licensees who offer both commercially online gaming and betting.”

As a result, the Swedish Gaming Inspectorate has appealed to the Administrative Court judgment to the Court of Appeal.