The Swedish Gaming Authority (Spelinspektionen) has revealed that licensed operators in the country generated revenue of SEK24.8bn (£2.03bn/€2.34bn/$2.62bn) in 2019. 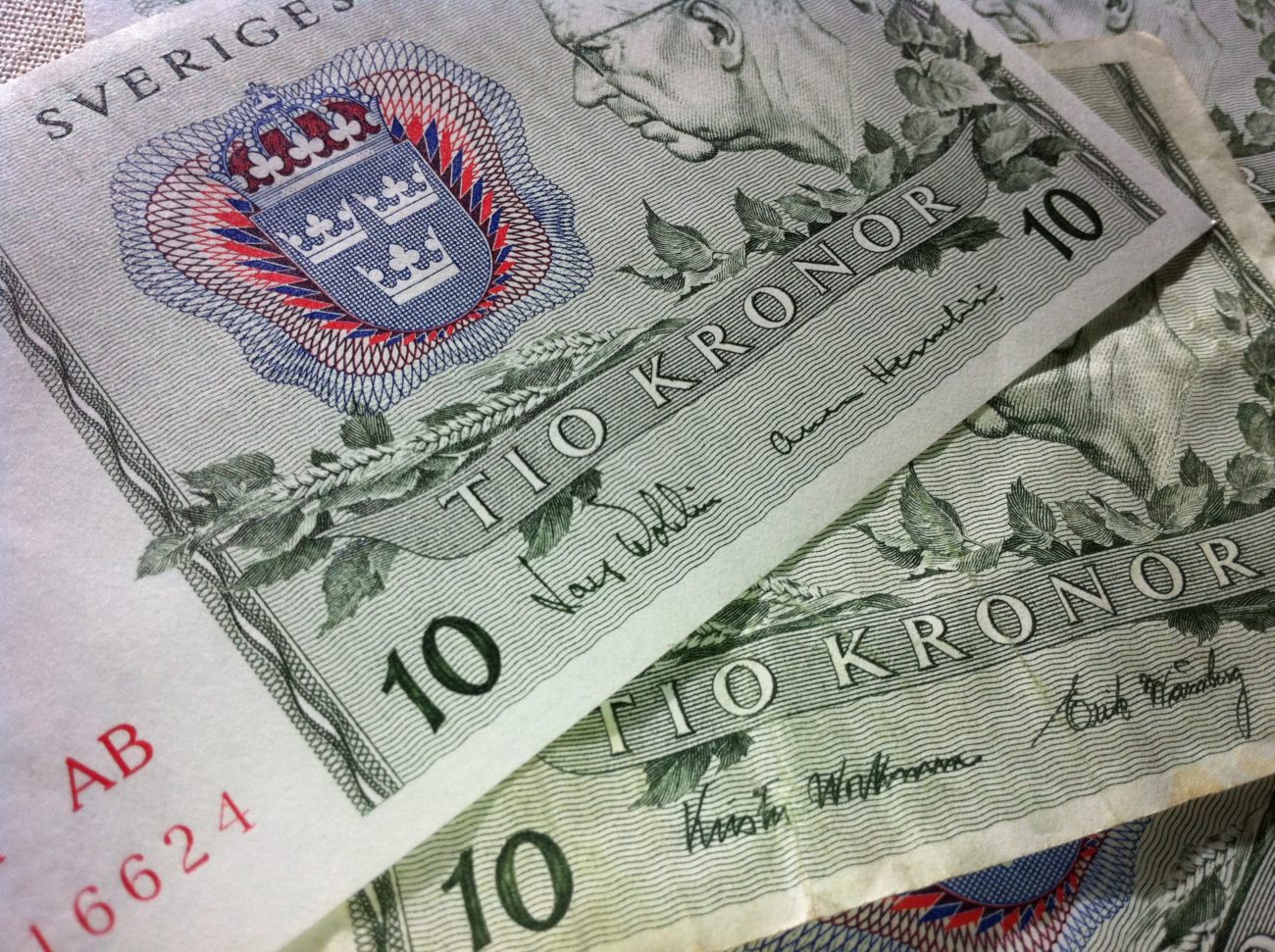 The Swedish Gaming Authority (Spelinspektionen) has revealed that licensed operators in the country generated revenue of SEK24.8bn (£2.03bn/€2.34bn/$2.62bn) in 2019.

Online casino games and gambling on ships was the main source of income for licensees during the 12 months to 31 December 2019, with revenue totalling SEK14.0bn for the year, according to figures jointly published by the regulator and the Swedish Tax Agency.

Revenue from state lottery and gambling machines amounted to SEK5.91bn in 2019, while national lottery games generated a total of SEK3.4m in revenue.

Elsewhere, revenue from Casino Cosmopol, the only licenced land-based casino operator in Sweden, came in at SEK975m, while bingo hall revenue amounted to SEK234m and restaurant casinos SEK229m.

In terms of quarterly performance, the final quarter of 2019 was the busiest for operators, with overall regulated revenue amounting to SEK6.65bn in the three-month period.

Spelinspektionen also noted the impact of unlicensed operators in the country. It said that while there was no official information as to how much Swedish players spend on unregulated websites, industry analysts H2 Gambling Capital estimated offshore revenue to be between SEK1.8bn and SEK2.2bn for the year.

H2 Gambling Capital also said that unregulated revenue in the final quarter of the year was likely to have been between SEK580m and SEK690m.

At present, some 96 operators hold a licence to offer gambling in Sweden, not including licences for non-profit purposes. Of these operators, 70 are licensed for online betting and casino games.

By the end of 2019, Spelinspektionen said that more than 8,000 people in the country had opted into Spelpaus.se, its self-exclusion scheme that launched when new regulations came into effect in January 2019. The regulator said this figure had increased to over 49,000 people by the start of March 2020.

However, since the launch of the regulated market in Sweden, some operators that had been offering gambling without a licence, and were therefore last year classed as unregulated, have since secured a permit to operate in the country and in 2019 contributed to regulated revenue – hence a 48.5% year-on-year rise in regulated revenue.