The Swedish Gaming Authority (Spelinspektionen) has published details of its strategy for tackling unlicensed gambling activity as it prepares to ramp up preventative efforts against illegal operators. 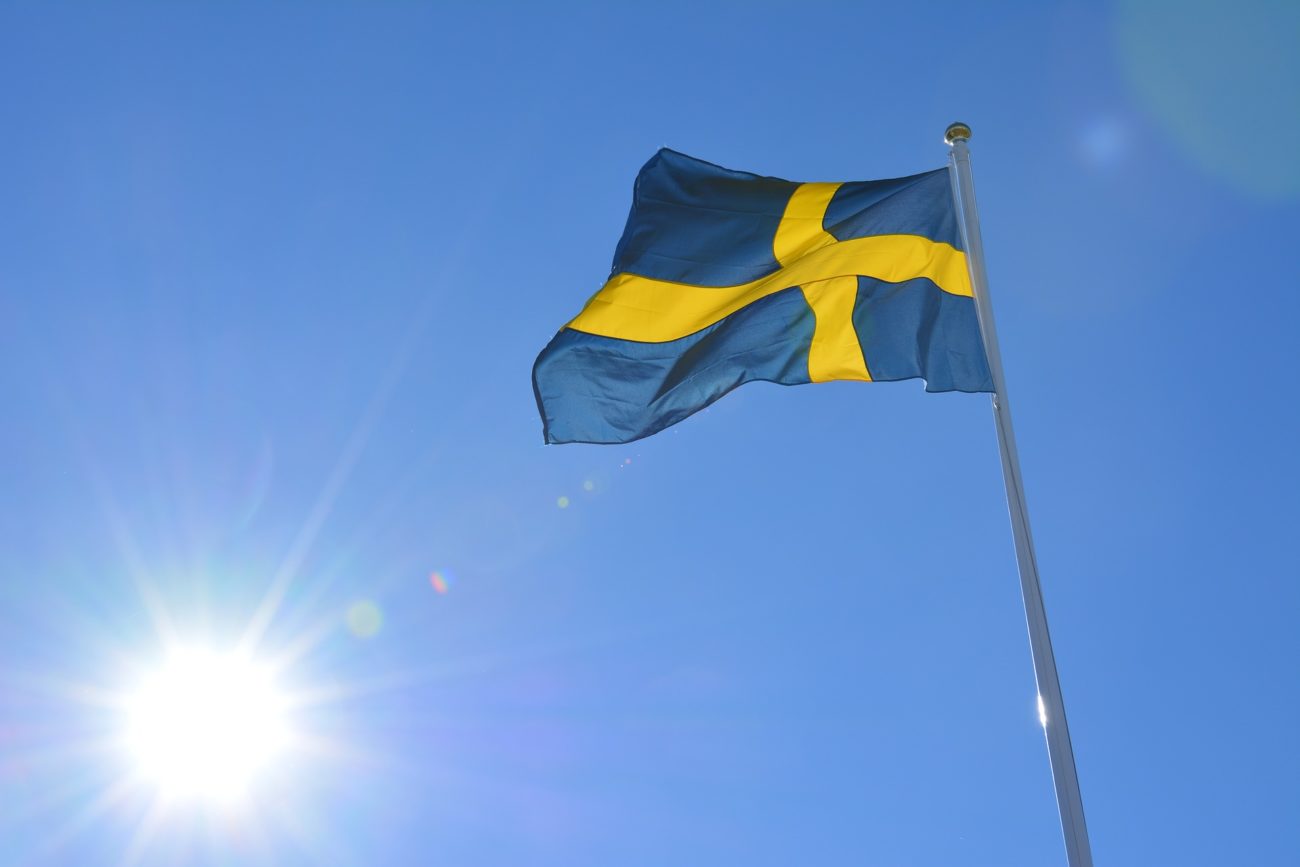 The Swedish Gaming Authority (Spelinspektionen) has published details of its strategy for tackling unlicensed gambling activity as it prepares to ramp up preventative efforts against illegal operators.

Spelinspektionen said that unlicensed activity had serious consequences for both players and the state, with illegal operator not necessarily offering the same standards of player protection required of licensees, and the state liable to lose out on tax revenue.

Going forward, it will therefore prioritise measures that will ensure gambling in Sweden is channelled towards legal options.

While the regulator admitted that determining which brands were actively targeting Swedish players was not an exact science, it has developed a criteria for assessing each potential breach. This will see Spelinspektionen check whether businesses were offering deposits, withdrawals and winnings in Swedish Kronor, and if their website, terms and conditions were in Swedish and tailored to customers in that country.

It will also look at whether the site’s contact information or customer service number has a Swedish country code, and if the operator (or its affiliates) market directly to Swedish consumers.

The regulator added, those that are illegally targeting Swedish consumers were often based in other countries, and often outside the European Union.

“There is no simple solution or any tool that can directly exclude these illegal gaming operators from the Swedish market,” it explained. “However, Spelinspektionen believes that there are several stakeholders who can take steps to limit the opportunity and incentives to conduct illegal gambling in Sweden. Spelinspektionen will prioritise collaboration with these bodies.”

Spelinspektionen has also called on licensed operators and suppliers to help push unlicensed operators from the market. The companies must not work with illegal actors, especially by providing them with solutions such as payment processing services or gaming content, and flag unlicensed activity, it said.

In terms of how the regulator plans to force illegal operators from the market, it will first issue warnings then fines. If this does not work – Spelinspektionen admits there’s no guarantee it will – it will turn to the police to take action.

Licensees would be expected to take note of prohibition orders, to stop working with unlicensed businesses. The regulator can also secure court orders to stop payments to accounts linked to illegal activity.

Licensed operators were also warned that they could fall foul of these controls, should a domain that is not approved to operate in the country under their control be found to be targeting Swedish players. In such cases, Spelinspektionen would take action against the licensed domains, and could even revoke its operating licence.

Publication of the strategy for tackling illegal activity comes after a year in which many have criticised Spelinspektionen for a perceived focus on prosecuting wrongdoing by licensees over stamping out illegal activity.

In September, following an information day designed to clarify the regulator’s approach to enforcement, industry sources questioned why more prominence was not given to the fight against unlicensed operators.

Operator association Branschföreningen för Onlinespel (BOS) went even further in November, claiming the strict controls on licensees would only serve to benefit these illegal businesses.

Last week Spelinspektionen then launched an awareness-raising campaign, as it looked to make Swedish citizens aware of its duties and initiatives, including how to identify licensed brands.