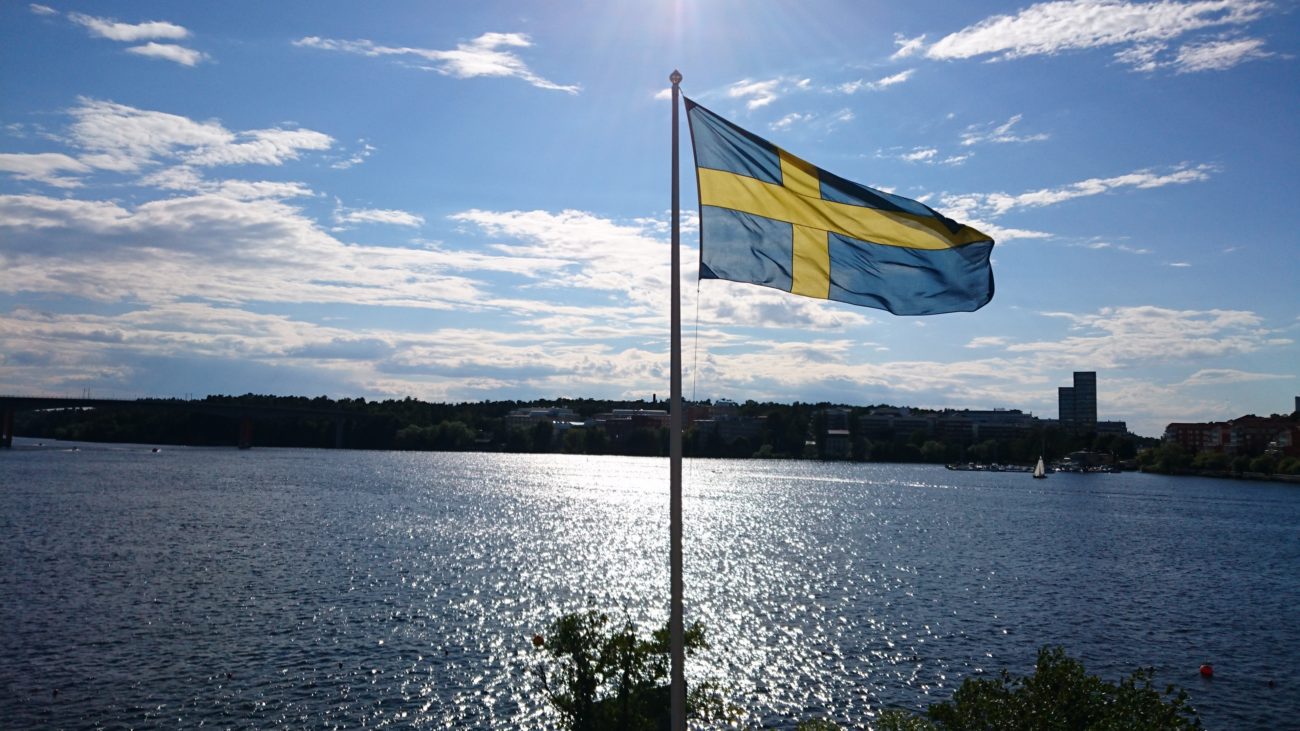 Scheduled to launch on 13 January 2020, goAML will replace the existing DAR system that operators currently use, with Spelinspektionen saying that the new platform will help increase the quality of reports filed with the police.

The goAML platform will open for registration on 9 December and licensees can sign up ahead of the January launch date, after which they will be able to begin filing reports.

Registration is subject to approval from the police, but the regulator said that the process should not take longer than two days.

DAR will remain open until 29 February next year to give operators enough time to transition over to the new system. However, Spelinspektionen said that once a report has been input into one system, it should not then be filed with the other.

From 1 March, DAR will close and all official anti-money laundering and terrorist financing reports should only be filed on goAML.

Confirmation of the launch comes as Spelinspektionen continues to clamp down on unlicensed and unregulated gambling activities in the country, following the opening of its regulated market earlier this year.

The Ninja Casino operator appealed against the ruling of a number of occasions, but has not yet been successful. However, Global Gaming recommenced activities the Sweden market in August when it rolled out new brand NanoCasino in partnership with Finnplay Group.

More recently, Spelinspektionen called on payment service providers not to do business with unlicensed gambling operators targeting the country's regulated igaming market. By working with companies that had not secured licence, it said, payment processors were undermining its regulatory efforts and violating the Gaming Act.