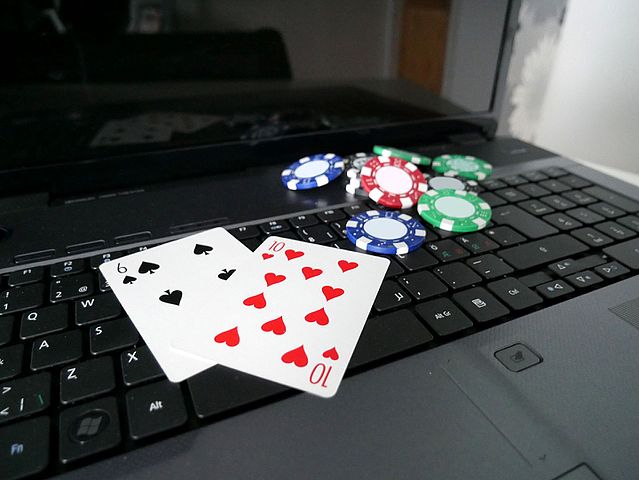 New laws that legalise online gambling in Switzerland but outlaw foreign operators will come into effect from January 1st, with unlicensed sites to be banned from July.

Switzerland’s Federal Council has confirmed the implementation of the new domestic Gaming Act, which was approved by referendum in the summer.

Swiss voters approved the new measures during a national referendum in June, with some 73% of the electorate backing the legislation.

The Federal Council will consider licences applications during the first half of next year in line with the new laws, with plans to issue licences to operators before July 1st when blocking measures come into effect.

Licensed operators will be able to offer new services such as poker and roulette, but at the same time adhere to strict measures on setting maximum sums for poker tournaments, small lotteries and raffles.

For poker, the maximum single entry fee will be CHF200 (£154/€176/$198) for small tournaments and the limit of total entry fees to set at CHF20,000. In terms of lotteries and raffles, limits will depend on the size of the lottery.

The laws will apply to casinos and lottery companies, as part of Switzerland’s bid to clamp down on gambling addiction. The Federal Council said these “concrete measures” are to protect players from the dangers of gambling.

Gamblers in the country spend roughly CHF250m per year on unregulated foreign betting sites, according to the government.