3 minutes read
Australian lotteries and betting giant Tabcorp has signed a binding term sheet with Jumbo Interactive Ltd, setting out new reseller agreements for the next ten years, until July 2030. 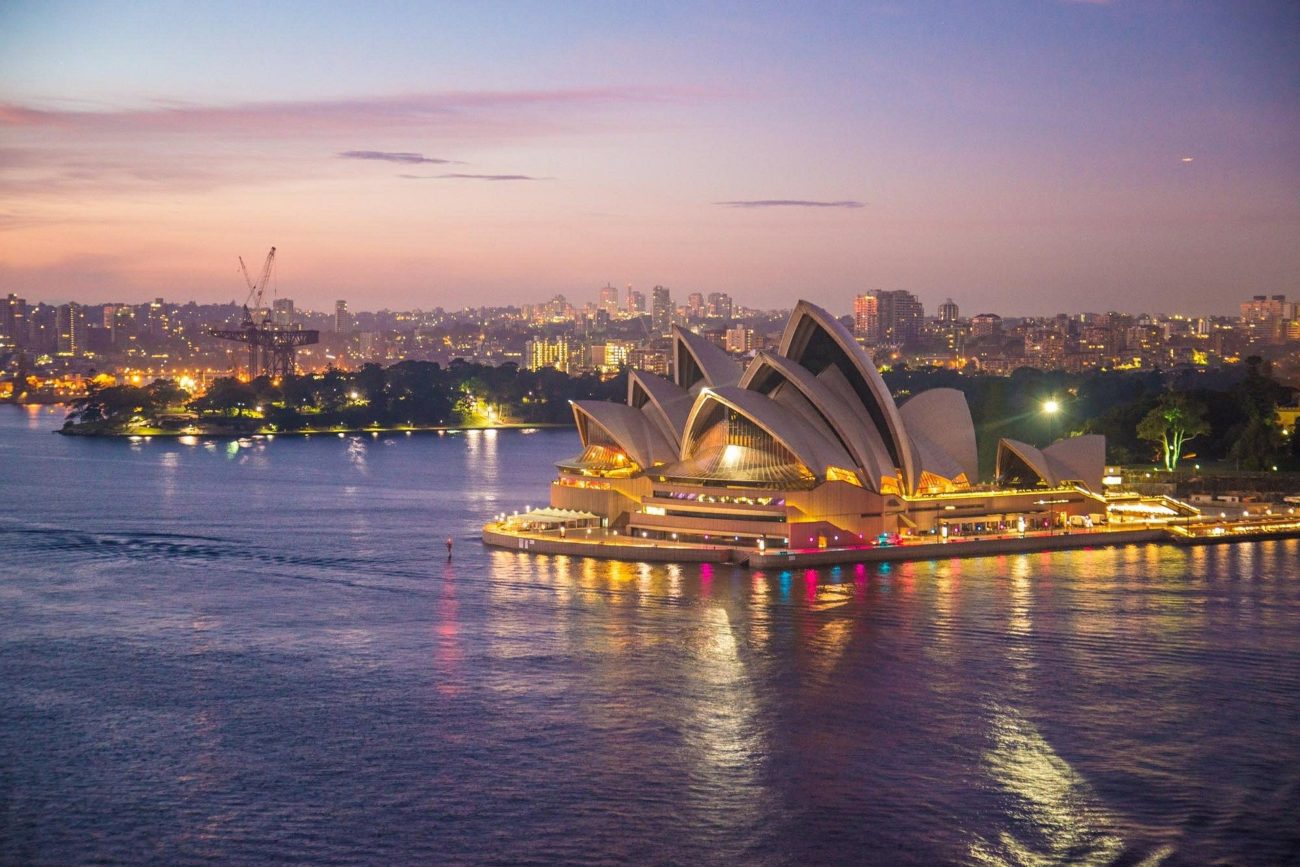 Australian lotteries and betting giant Tabcorp has signed a binding term sheet with Jumbo Interactive Ltd, setting out new reseller agreements for the next ten years, until July 2030.

The agreements do not include the sale of Tabcorp’s lottery products to Western Australia, where Tabcorp does not hold a lottery licence. Jumbo is currently in discussions with Lotterywest in relation to arrangements for its Western Australian customers (representing around 10.5% of ticket sales in FY19).

Under the agreements, Jumbo will pay an upfront extension fee of AU$15m (£8.37m/€9.16m/$10.31m) to Tabcorp, in recognition of the fundamental value of its lottery licenses to Jumbo.

If the companies do not reach long form agreements within 60 days of the signing of the reseller agreements (on 28 June), the term of the agreements reduces from 10 years to a term expiring on 1 May 2023. In this case, a partial refund of AU$13.5m of the upfront extension fee will be paid, alongside a partial reduction in the service fee.

The binding terms allow Tabcorp to terminate each of the reseller arrangements on 30 days’ notice if (among other things) Jumbo fails to perform its obligations, enters into similar arrangement with third parties, or there is a change of control of Jumbo.

Jumbo is expected to increase its sales year-on-year in 2020, despite a significant decline in large jackpots caused by the novel Coronavirus (Covid-19) pandemic. Sales have been maintained throughout the pandemic by increasing demand for online lotteries.

Commenting on the new agreements, Jumbo founder and chief executive Mike Veverka said: “The new 10 year reseller agreements are the longest ever term in Jumbo’s history and provide a basis for continuing expansion.“

Tabcorp’s managing director and CEO, David Attenborough added: “We are pleased to extend out to 2030 our longstanding commercial distribution relationship with Jumbo. Jumbo is a valued reseller and distribution partner of Tabcorp lotteries products and these agreements support a longer term relationship on more sustainable commercial terms.”