Australian gambling business Tabcorp said that despite reporting a year-on-year decline in revenue and statutory net profit in the first half of its financial year, it experienced strong recovery from the impact of the novel coronavirus (Covid-19) pandemic. 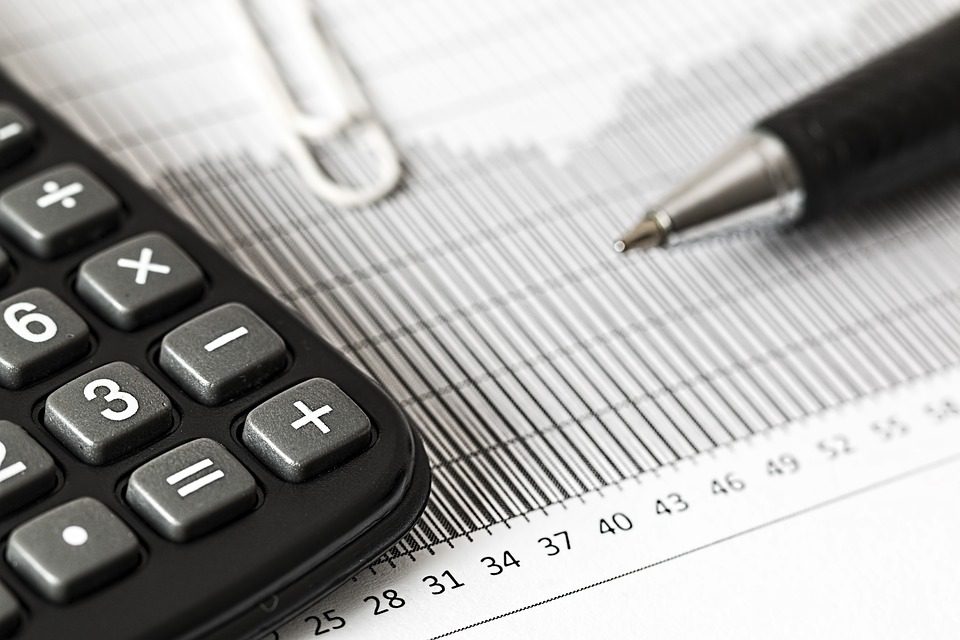 Lotteries and keno remained Tabcorp’s primary source of income, with revenue here reaching $1.61bn, which was 1.6% higher than in the first half of the 2019-20 financial year, despite the impact of Covid-19.

Tabcorp noted an increase in sales across all base lottery and keno games in H1, helped by the refresh of both the Set for Life and Saturday Lotto games. The share of turnover attributed to digital increased to 32.1% for lottery and 17.1% for keno.

Elsewhere, wagering and media revenue edged up 0.8% from $1.18bn in 2019-20 to $1.19bn in the most recent period, with digital growth helping to offset declines in retail.

Tabcorp said this modest increase was due to a 34.0% increase in digital revenue and 43% rise in digital turnover, with retail having been hampered by closures due to Covid-19.

However, despite growth within these two core business areas, Tabcorp noted a major decline in gaming service revenue, which more than halved from $149.0m to $73.0m. Again, Tabcorp put this down to the impact of Covid-19, with some states having been forced to close venues in line with restrictions.

Tabcorp noted the impact of closures in Victoria in particular, with the state accounting for 30% of all gaming services revenue. Greater Melbourne venues were not able to reopen until November, whereas facilities in other states began to reopen from June.

“We are experiencing a strong recovery following the recent market challenges,” Tabcorp chief executive and managing director David Attenborough said. “The Covid-19 pandemic continued to impact Tabcorp’s group earnings in 1H21, with the retail closures and restrictions, especially in Victoria, having a material impact.

“However, we are pleased with the way our teams and partners responded to the substantial operational challenges the pandemic presented. Covid-19 has clearly demonstrated the importance of serving customers with a seamless, multi-channel experience. Investments made to modernise our digital offering in recent years drove significant benefits.”

Variable contribution – revenue minus variable costs – was down 7.1% year-on-year to $957.0m, but operating expenses were reduced by 8.3% to $397.0m, mainly due to the suspension of certain activities.

“After taking actions to reduce costs, preserve cash and strengthen the balance sheet over the past 12 months, Tabcorp is emerging from Covid-19 challenges in a stronger financial position,” Attenborough said.

Attenborough also noted that as a result of these actions, Tabcorp has been able to resume paying dividends to shareholders. Eligible shareholders will receive an interim dividend of 7.5 cents per share fully franked, which is in line with the previously announced revised dividend payout policy.

Publication of the first half results comes after Tabcorp earlier this month said it had received “a number of unsolicited approaches and proposals” to acquire its wagering and media arm, with Entain among those to have put forward an offer.

Tabcorp said it had not received a firm bid for the business, but noted that any sale would leave it to focus only on its lotteries and gaming services divisions.