2 minutes read
Australian lotteries and gaming operator Tabcorp has formalised a long-term extension of its reseller agreement with Jumbo Interactive. 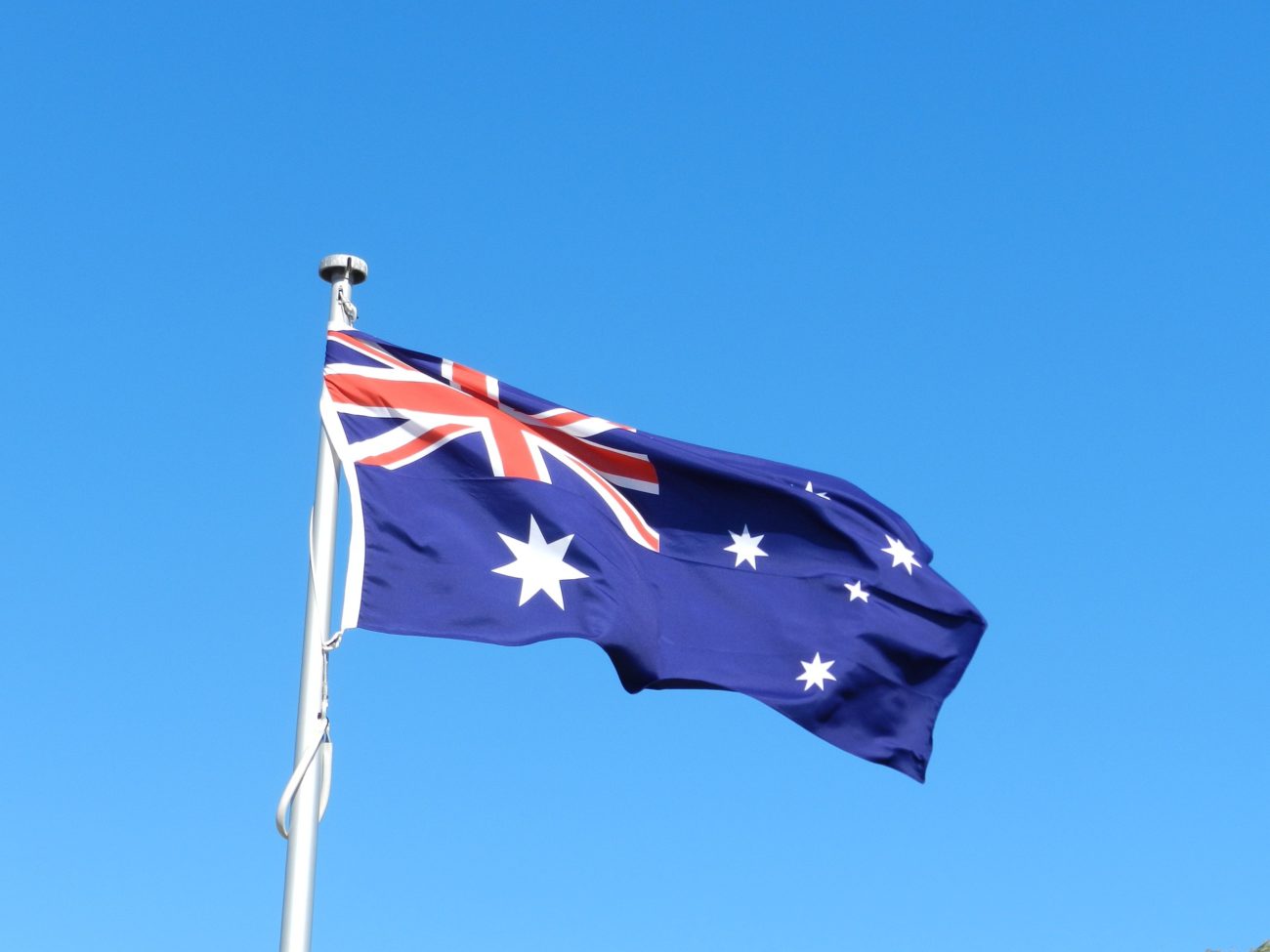 Australian lotteries and gaming operator Tabcorp has formalised a long-term extension of its reseller agreement with Jumbo Interactive.

The deal will run for 10 years, to August 2030, covering the reselling of lottery products in New South Wales, Victoria, South Australia, Northern Territory, Australian Capital Territory and Tasmania, as well as international jurisdictions.

As set out when the extension was announced in June, Jumbo will pay $15m to Tabcorp as part of the renewal, as well as a service fee of 4.65% of subcription revenue.

Jumbo chief executive and founder Mike Veverka said that the arrangement will support its target of achieving Aus$1bn (£546.6m/€607.5m/US$718.0m) in ticket sales through its platform by 2022.

This includes combining and growing sales on the OzLotteries.com platform with sales in partner lotteries using the ‘Powered by Jumbo’ software platform.

“The agreements to 2030 provide Jumbo with the ability to continue growing lottery sales in Australia over the long term,” he said. “This long-term focus is necessary to also grow the new ‘Powered by Jumbo’ SaaS business and achieve our ‘$1bn vision’ by 2022.”

However, the extended deal does not cover the reselling of Tabcorp products in Western Australia, where the operator does not currently hold a lottery licence.

Earlier this month, the two parties reached an agreement to enable reselling to continue in the region until 30 September, in order to allow for further talks around transition arrangements between Jumbo and state lottery operator Lotterywest.

Jumbo said that though discussions are continuing with Lotterywest, there is no guarantee an agreement will be reached before the end of September.

Should the two parties agree on a formal arrangement, they will then amend the extension period to 21 December in order to allow for Jumbo and Lotterywest to implement the agreement.

Western Australia represented around 10.5% of total ticket sales for Tabcorp in its 2019 financial year.