Evidence suggests that women with gambling problems are less likely than men to seek help, with both political groups and gambling charities calling for a better understanding of the reasons behind their reluctance. Joanne Christie reports 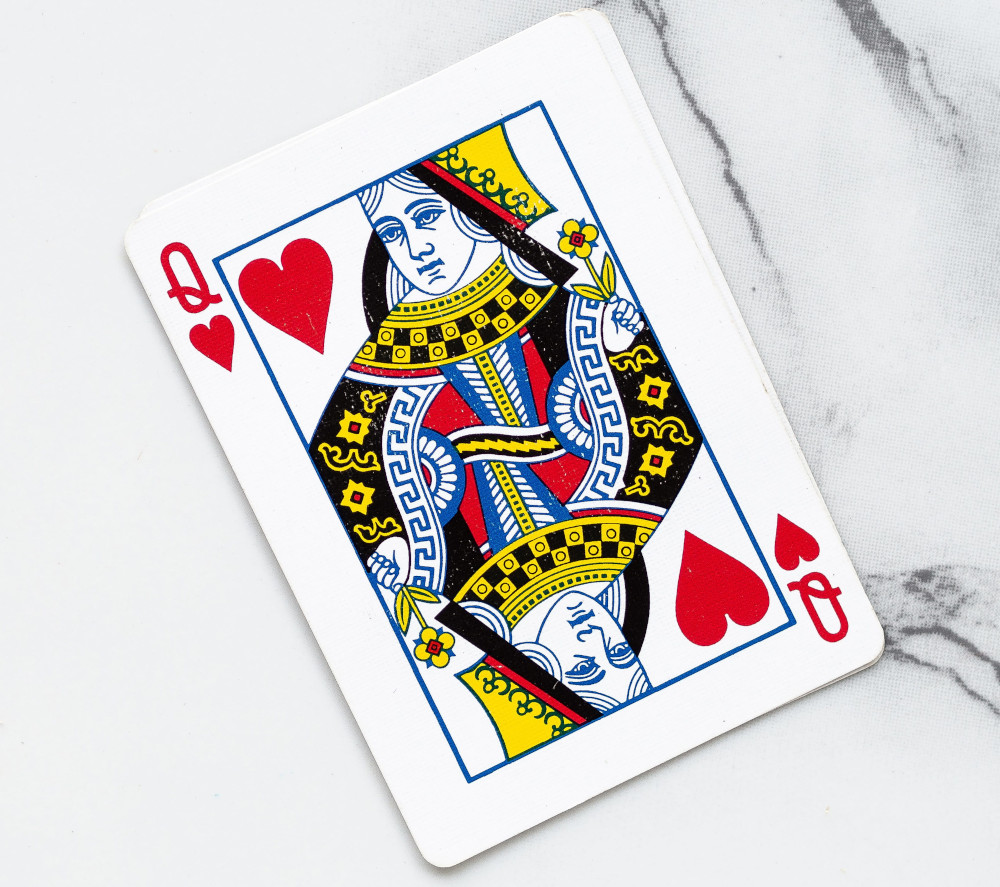 It would be something of an understatement to say that not of all of the recommendations contained in the final report released by the Gambling Related Harm All Party Parliamentary Group (APPG) in June were welcomed by the gambling industry.

But among the proposals many deemed unworkable were ideas that had clear merit, with the APPG highlighting issues that have possibly been somewhat overlooked in the past.

Among these was the finding: “More work is required to understand female problem gamblers and addiction… a large-scale piece of work is needed in this area.”

If one looks solely at reported problem gambling figures for England, it’s perhaps understandable that most of the messaging and outreach regarding problem gambling would seem to be aimed at men.

Indeed, the NHS Health Survey for England 2018 reported that using the two main problem gambling indicators (PGSI and DSM-IV), just 0.3% of women were problem gamblers, compared with 0.8% of men.

But on-the-ground evidence from treatment providers suggests there may be some underreporting of the issue, with women increasingly developing problems with gambling but being more reluctant to seek treatment than men.

“At Breakeven we are seeing more and more women presenting with a gambling problem than we have before, but it’s still not enough for the people who are out there,” says Ian Semel, CEO at Breakeven, a charity that provides free counselling for problem gambling. “More women than ever are gambling and just common sense will tell us that means more women are going to develop a problem with gambling or be at risk of developing a problem,”

Certainly Gambling Commission statistics would support his view on the prevalence of gambling among women. Its annual report on gambling participation for 2019 suggests that women are gambling in similar numbers to men, reporting that for the period surveyed, excluding National Lottery draws, 30% of women had gambled in the past four weeks, compared with 36% of men.

Looking at both the NHS and Gambling Commission numbers, one might conclude that women are less prone to developing gambling problems, but according to Marina Smith, pictured left, programme manager for the women’s programme at GamCare, that’s not necessarily the case.

She says that each year at least 30% of callers to the National Gambling Helpline are women. Gambling blocking software firm Gamban also reports that about 33% of visitors to its site are women.

Unfortunately, the numbers are rising  – Smith says the number of women calling the helpline about their gambling rose at double the rate of men between 2014 and 2019, increasing from 2,300 to 3,100 over the period.

The problem is that fewer women are accessing treatment, she says. “We believe women to be underrepresented across our support and treatment services and sought funding to help us address this. Based on GamCare and Gambling Commission data, we estimated that only about 1% of women that were experiencing gambling-related harm were receiving help and support.”

If only 1% of the 0.3% of women with a gambling problem are seeking help, that leaves a significant number of women who have problems going unaddressed. And that’s saying nothing about the potential for greater harm for the further 1.2% of women currently deemed low-risk gamblers and 0.2% deemed moderate-risk gamblers by the NHS survey.

In 2019 GamCare secured funds from the Tampon Tax Fund for a two-year programme aimed at improving outreach, education and awareness of gambling problems among females.

As outlined in its year one report for 2019/2020, it quickly became clear that women were experiencing specific barriers to accessing treatment.

“There was a recognition that there were significant issues with the perception that gambling is predominantly a male issue, so this increases the stigma and shame for women and it is a barrier to them seeking support,” says Smith.

“It is hard for anybody to admit they have got a problem with gambling – it is something of a hidden addiction – but maybe it is a bit harder for women,” adds Semel.

Experts believe this is at least partly due to the stereotypical idea that gambling is a male activity, an idea that was historically fuelled by the fact that high street bookies were undeniably male dominated.

Online gaming has been a game changer in terms of providing a comfortable and safe space for women to gamble, but it has inevitably led to some of these women developing problems, says Liz Karter, pictured below, a therapist specialising in gambling addiction and author of three books about gambling addiction among women.

“Online gambling has leapt the gender divide because women have available to them products that men would have more typically used in the past as women wouldn’t have wanted to go into the bookmakers,” says Karter.

“Online gambling has also leapt the social divide, so the middle-class professional woman that maybe never would have gone into a bingo hall or amusement arcade is now playing slots and bingo online.”

She says women often discover online gambling by chance and that rather than being attracted by the excitement and buzz, as men often are, it is the distraction from their “overburdened lives” that more often appeals.

“They’ve discovered when they are sitting in front of a computer screen and engaging in repetitive forms of gambling like slots or bingo, something that doesn’t require much thought, that they just switch off. It is almost like a form of meditation or mindfulness – everything for that time just stops. But then of course part of the appeal of that losing touch with reality is also part of the problem and they can very easily then lose unaffordable amounts of money.”

This difference in motivation between the sexes has also been noted by GamCare, says Smith. “From our work with women and experts across the gambling treatment sector, we recognise that women tend to gamble for escapism, so it could be due to the pressures of everyday life, relationship difficulties and mental health problems. Some report illness and injury, domestic abuse has come up and also trauma.”

But whatever the appeal, both Karter and Semel say there is usually an underlying problem that makes people susceptible to gambling addiction and that this needs to be addressed along with the gambling for treatment to be successful.

In some, but not all, cases tailormade can mean providing women-only spaces. In this vein, GamCare has trialled a women-only online chatroom, while Karter has been running a weekly women-only group for more than 10 years. “Often the reasons for women starting gambling can lie in really sensitive stuff that they maybe don’t want to talk about in front of guys,” she says.

“We just need to normalise it, make it very comfortable and find out the reasons why women aren’t presenting for treatment in the same numbers that men are.”

To do this, Smith says a multipronged approach is needed. “It requires a systemic approach to raise awareness. We need to be raising the voices of women with lived experience and I think we need to be working with academics, looking at the research that is out there around women and gambling and making contributions to further research around the topic.

“That in turn can feed into policy and support the shaping of policy to look at responding to the needs of women.”

This is clearly going to take some time, but in the meantime, there are some steps gambling companies be taking now.

For a start, Semel says they could increase the presence of women in responsible gambling advertising to counter the idea that only men develop problems.

Smith adds that operators could also tailor their harm minimisation tools. “It is important for the gambling industry to be able to recognise markers of harm for different groups, including women, so that interventions can be targeted appropriately.”

Karter agrees, and adds: “What is really important is that they understand that addictive gambling in women can look very different to how it looks for men.

Positively for someone who has been working in the space for almost two decades, she notes that she has seen an increase in interest among operators. “Certainly what I’ve seen are huge advances over the past 20 years. I think we are now in the best place we’ve ever been in terms of gambling companies really wanting to understand what is going on for their customers. For women who develop problems, they want to know what that is about and they do want to know how to identify those customers.”