Casino and financial technology supplier Everi Holdings will restructure its leadership team, moving Michael Rumbolz from the role of chief executive to executive chairman, while chief operating officer Randy Taylor will take over as CEO. 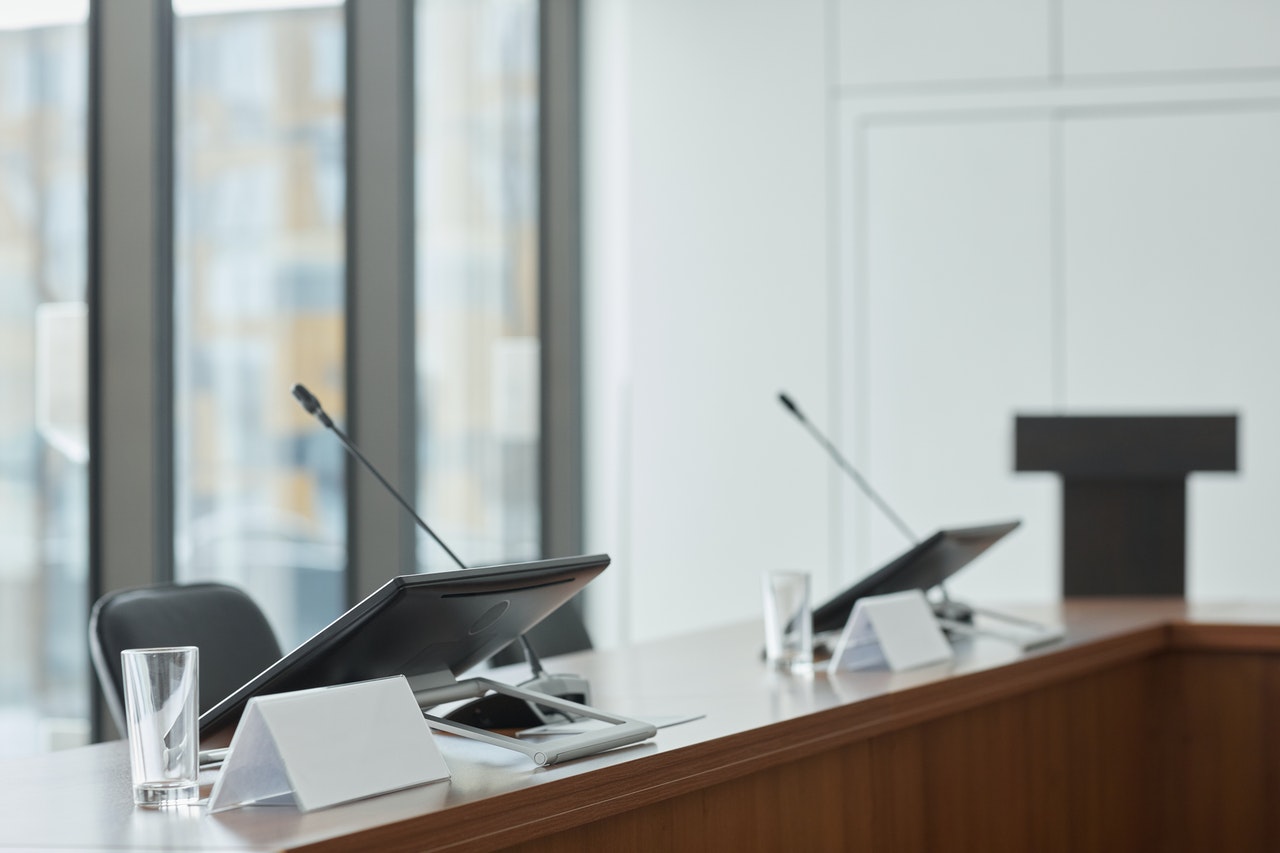 Rumbolz became chief executive of Everi in 2016, and has sat on the business’ board since 2010. Prior to this, he served as a consultant to the business and advised upon “various strategic, product development and customer relations matters”.

“Under Mike’s leadership the company’s market capitalization has increased from $168 million at the time of his appointment as interim president and CEO in February 2016 to approximately $2 billion today,” Congemi said. “The company’s appreciation in market value, the significant growth we have achieved across our business and the culture of collaboration and innovation that exists at Everi today all directly reflect Mike’s leadership.

“Mike was instrumental in establishing a vision for Everi, and he steered the company through significant changes while implementing new operational practices. His contributions include improving the Company’s depth and breadth of leadership, driving a corporate culture based on teamwork, collaboration and inclusion, and putting Everi on a growth path based on continuous operational improvement.

Before joining Everi, Rumbolz held a number of other roles including as chairman of the Nevada Gaming Control Board, president and CEO of Anchor Gaming, the director of development for Circus Circus Enterprises and Chief Deputy Attorney General for Nevada.

“It has been an honor to serve as Everi’s CEO, working with the finest team in the industry for nearly six years,” Rumbolz said. “I believe the Company’s best years are still ahead and I look forward to all of Everi’s future successes.

“I am confident that under the continuity of the Company’s leadership highlighted by Randy assuming the CEO role and with our great team, that Everi will continue to drive our existing business momentum and will continue to grow shareholder value.”

Congemi added that the business will continue to gain from his input in the new role.
“Mike has placed Everi on a very strong foundation for the future,” he said. “On behalf of our board of directors, we sincerely thank Mike for his nearly six years of outstanding service to the Company as our CEO, and we are excited that we will continue to benefit from his experience, insights and guidance as executive chairman.

Taylor, who will take over the CEO role, has been Everi’s president and chief operating officer since 2020. Prior to this, he was executive vice president, chief financial officer and treasurer, holding these roles since 2014.

“During his more than ten years at Everi, Randy Taylor has consistently assumed additional leadership and operations responsibilities,” Congemi said. “We are very fortunate to have a talented executive in Randy who is capable of seamlessly stepping into the CEO role to continue to lead and advance the strong growth trajectory and momentum the Company has established over the last several years.”

“Randy knows Everi intimately and has played a critical role in shaping the company’s growth initiatives while also being a leading advocate for establishing the values and principles we stand for as a company.

“Randy is highly respected by all of our stakeholders, both in and outside the company, and the Board is highly confident he is ideally suited to become our next CEO to continue to advance and execute Everi’s growth strategy in the years ahead.”

Last month, Everi revealed that a record performance by its gaming business during the third quarter of its 2021 financial year helped drive group revenue up 49.7%. Total revenue for the three months through to the end of September amounted to $168.3m (£123.2m/€145.2m).