3 minutes read
Pentasia’s 2019 edition of its Ambitions survey reveals that new technology and markets are key motivations for candidates seeking pastures new in the igaming industry, while learning beats earning for a majority of respondents. 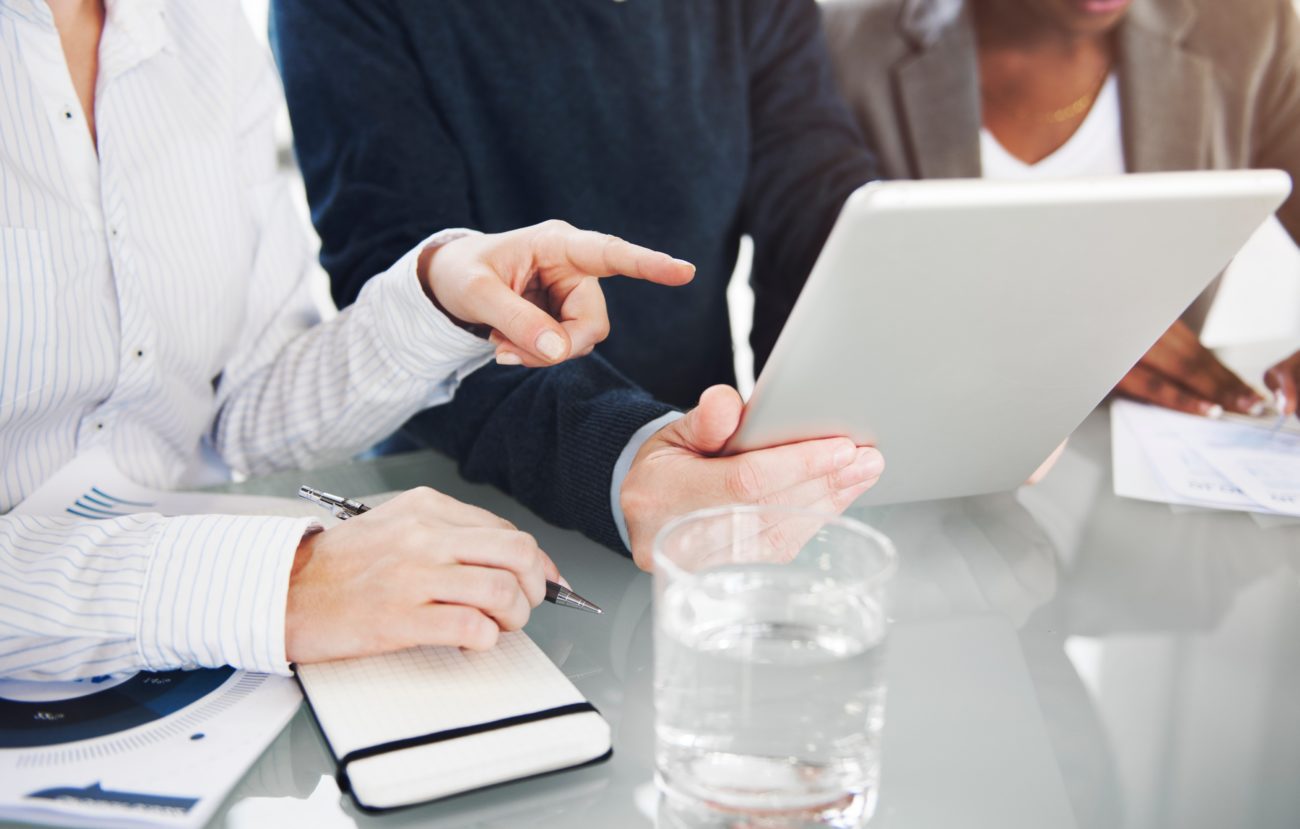 Pentasia’s 2019 edition of its Ambitions survey reveals that new technology and markets are key motivations for candidates seeking pastures new in the igaming industry, while learning beats earning for a majority of respondents.

More than 1,000 professionals working in gaming and technology roles responded to the survey, revealing that many are particularly excited by the opportunity to take roles in which they work with innovative technology such as artificial intelligence.

As one respondent says, such technology could “revolutionise the gaming world”, and 45% of those surveyed were keen to work in a role that incorporated AI.

This was followed closely by new markets, in continents such as Asia and Africa, where countries are slowly but surely opening up to igaming. In total, 41% of those surveyed they were eager to work in these territories.

These emerging markets were more attractive than the US market, which was of interest to 22% of respondents.

Esports, meanwhile, has emerged as another key area of interest in 2019. A growing number of operators, not to mention startups, are looking to bring esports betting into the mainstream, and 26% are keen to work in the vertical.

“Businesses must look constantly to the future,” Pentasia managing director Alastair Cleland said. “To understand what shape that future may take, it is valuable to view it through the eyes of the people within those businesses; the people who’ll lead, innovate and deliver results.

“The results offer a fascinating insight into the thoughts, hopes and concerns of the people who will be crafting the landscape in our industry over 2019, 2020 and beyond.”

Looking at respondents’ current situations, it transpires that a significant number of igaming professionals are worried they are unfulfilled in their current roles. Fewer than one in six believe they will be able to fulfil their ambitions in their current role, and 39% believe a lack of career progression will prevent them from achieving their goals.

Poor management is also a concern, with 33% citing these issues as a factor that will stunt their career progression.

Indeed, the survey found that the level of job satisfaction had declined by almost 10% year-on-year.

In terms of factors that will influence a candidate taking a new job opportunity, the chance to earn more money is at the forefront of professionals’ minds, with 60% saying it would influence whether they accepted an offer. However 70% said the chance to grow as professionals and learn more was a bigger motivation.

The third factor turned out to be a better work-life balance, a key motivator for 38% of those surveyed. Unsurprisingly remote working followed, with 24%.

While some are keen to stay at home, others are eager to move further afield. Western Europe is the most popular destination for those looking to relocate (30%), followed by the Mediterranean (27%). Europe beat the US, with 20% keen to relocate to the States, followed by Scandinavia on 12%.