4 minutes read
For our 100th edition of iGaming Business, iGB’s technical editor Justin Bellinger takes a look at how technology, and our use of it, has changed since issue one rolled off the presses in 2002. 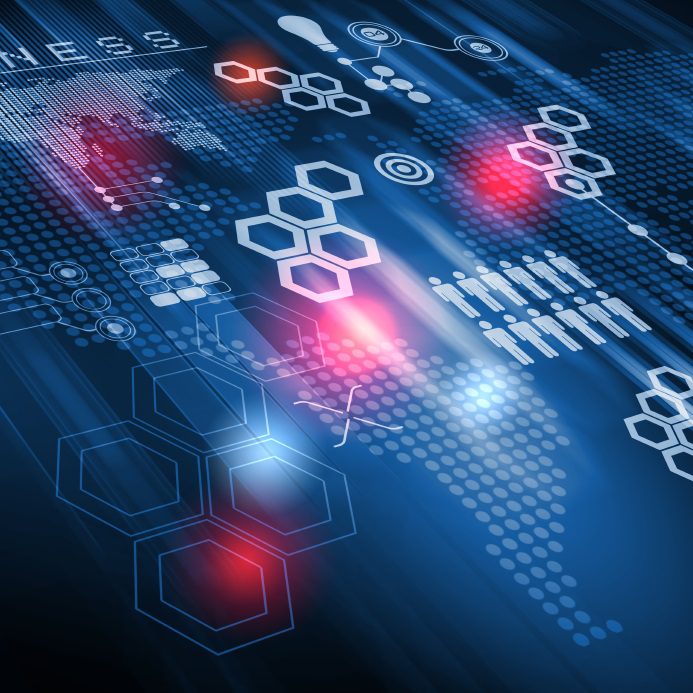 For our 100th edition of iGaming Business, iGB’s technical editor Justin Bellinger takes a look at how technology, and our use of it, has changed since issue one rolled off the presses in 2002.

Before we start, let’s go back a little further in time to the inception of our industry. Arguably, the first company on the scene was Microgaming, which incorporated in 1994. Cryptologic followed shortly after in 1995, but it wasn’t until the 12 months either side of the turn of the millennium that things started to gain real pace in our sector, seemingly unaffected by the dot.com bubble bursting during the same time period.

Speeds and penetration
I was involved in building the infrastructurefor one of the early online sportsbooks atthe turn of the millennium. The internetcapacity required to run this entire operationwas only 256Kbps. To put that into context,if you lose 3G or 4G signal on your phone you’ll often have Edge connectivity – the ‘E’ on the top of your screen. You can use the internet – just.

These guys were running their entire business at this speed! Mind you, at the time iGB was born there were only 500 million of us, globally, with an internet connection; there are 3.5 billion of us connected to the web today. Speeds for the majority of home internet users topped out typically at 56Kbps in 2002, with modem use far more common than broadband, which was in its infancy then. Now average broadband speeds for the EU are in the region of 38Mbps. We spend more time online too, the daily average time for internet use has gone from approx. 45 minutes in 2002 to approaching three hours in 2016. With internet speeds increasing, a couple of further developments came along, the first of these, content delivery networks, benefitting the consumer.

These have revolutionised the way we deliver our software to consumers. 14 years ago it would not have been possible to download game or client content, this was generally delivered to the customer on a CD ROM – remember those? As internet speeds picked up for the consumer, it became possible to deliver content online. CDNs brought this content closer to the consumer, improving the customer experience and potentially reducing operator costs along the way.

The second output of increased internet speeds benefitted the criminals in the form of DDoS attacks. These once required a criminal to compromise centralised internet resources; a backbone router or corporate servers. As we permanently connected more trivial devices to the internet, our PCs for instance, it became much easier to compromise and herd these devices. It wasn’t until around 2003 that our industry pioneered the use of cleaning these attacks through backbone ISPs. The technology has moved on to mitigate much larger and more complex attacks now but companies around in the early part of this century could have chosen to be protected by the incredible innovation that Riverhead Networks and the likes brought to the iGaming sector.

Standards
In the early days, although still concerned about the robustness and security of our operations, there were little in the way of concrete guidelines to help us. PCI DSS 1.0 was released during December 2004, the first time that all five major card issuers had come together to form a security standard. Compliance was required for any organisation in the payment processing lifecycle.

Interestingly, it wasn’t until 2006 when v1.1 was released that a firewall was considered a mandatory requirement! The Information Security Standard, ISO27001, was published in October 2005, although the standard had been largely around for a decade as BS7799.

There have been many more ingenious tech developments over the last 100 issues of iGB; from the mini credit card re-coding industry that sprang up off the back of UIGEA in 2006, through to the increasing use of artificial intelligence to help us with CRM, AML and other complex analytical tasks (not to mention the ubiquity of smartphone usage and mobile gaming). Although 2016 is the year that Moore’s Law died, I’m eagerly waiting on the next set of developments in our sector over the coming years – blockchain RNG and RTP ledger anyone?