Blockchain and igaming are made for each other – and the former can help the latter in one crucial area, says GanaEight Coin’s Nadia Adelstein 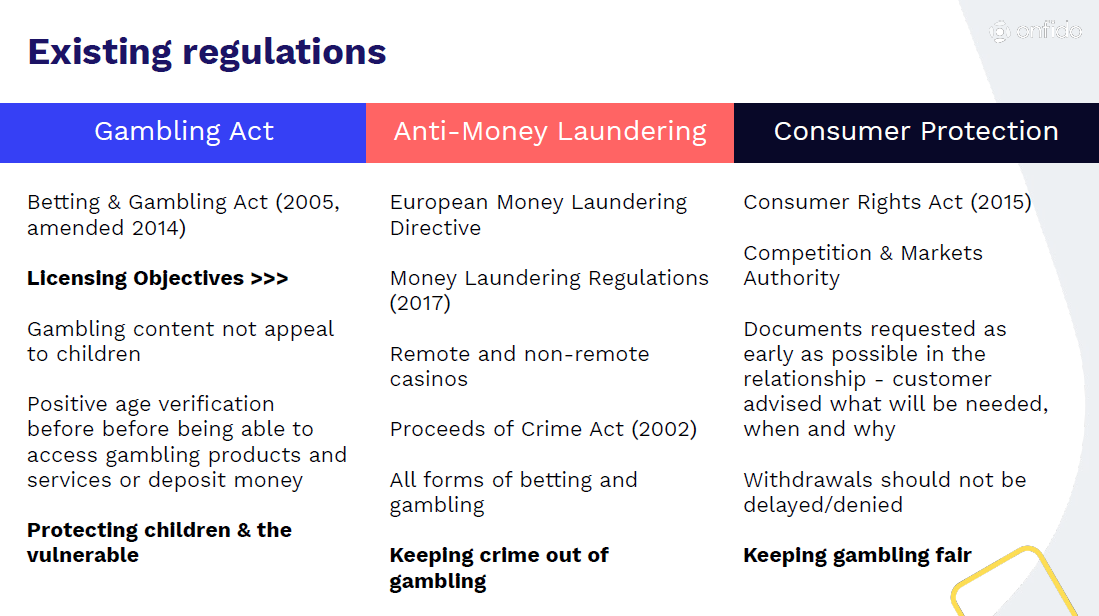 Blockchain can revolutionise the igaming industry by solving a problem that is holding it back around the world – a lack of trust.

That is the view of Nadia Adelstein, CMO at G8C, a subsidiary of Ganapati PLC, which is preparing to launch its blockchain-based online casino platform and token.

Adelstein believes blockchain technology offers an opportunity for the igaming industry to resolve a series of reputational and regulatory concerns. As operators and consumers are increasingly exposed to the benefits of cryptocurrencies, Adelstein suggests they will embrace the data and payments technology to the point where it becomes commonplace by the mid-2020s.

“Blockchain and igaming really complement each other, and the reputation of the gambling industry can be improved by blockchain.

“With igaming, there are issues with data protection, a lack of transparency and players believing the odds stacked against them are being manipulated – to name just a few. When you combine those issues, it all comes down to trust. This, however, can be solved by utilising smart contracts with everything being recorded, which is the sheer essence of blockchain technology.

“It provides a new way to transfer and import data in a transparent, safe and auditable manner.”

Ganapati’s own journey towards embracing blockchain could well be a lesson in how the technology will develop in the coming years. It was founded in 2013 as a developer of smartphone applications, then entered the online casino industry in 2016. Ganapati’s G8C blockchain subsidiary is now in the middle of the development process of a B2C blockchain platform, which the company believes will transform online casino when it is completed

Adelstein says, “Ganapati actually almost fell into blockchain simply by being a game developer. We kept seeing things that people within the industry were complaining about and found blockchain to be the obvious and most effective solution. We ultimately understood that the best way to resolve these issues, especially those of trust, was by implementing blockchain technology.

While igaming has reputational issues in some areas, blockchain is not immune to criticism. Discussion about an alternative to traditional cash payments is invariably met with suspicion and confusion among operators and the public.

The average consumer may well switch off if someone attempts to describe distributed ledger technology to them, while those in business and finance have concerns about the number of ICOs that have failed in the last couple of years.

While Ganapati has fully embraced the potential of blockchain, others within the gambling industry have not been so quick off the mark.

“Blockchain is touted as one of the main drivers of a new industrial revolution, as was the internet in the 1990s” Adelstein adds. “Companies involved in blockchain need to get out there and educate, as blockchain has such potential for igaming. If the industry can be convinced about blockchain’s potential, it can then be offered widely which, in turn, will address many of igaming’s problems.

“At the moment, blockchain in the igaming industry is relatively unknown. However, people are beginning to realise just how important it could be in revolutionising the industry.

“That’s true in other industries, as seen in corporate giants such as Shell and JP Morgan, who are wanting to get ahead. But in the gambling industry, it’s more the upcoming and mid-level companies that are trying to push things along. Maybe it’s because the larger gambling operators feel they don’t need to take risks with blockchain at the moment – but that attitude’s sure to change. As Steve Jobs famously said, ‘If you want to know what will happen in five years, don’t look at the mainstream, look at the fringe.”

With major offices in Malta, Ganapati embraces a dual interest of igaming and blockchain. The island, which is such a hub for the European gaming industry, became the first jurisdiction to regulate DLT operations when it passed three blockchain-enabling bills into law last July.

As officials continue to develop rules around the guiding framework, the fact that a major igaming jurisdiction is attempting to bring order to blockchain is a cause for optimism for Adelstein.

“The fact that Malta has sought to regulate the sector is hugely important to us. It gives confidence in the future direction of blockchain and will influence people looking in from the outside to see that this sector has great potential.

“Places like Singapore, Switzerland and the UAE are also trying to get ahead with blockchain, which is great, but Malta’s attitude is even more appealing to us because it was also a frontrunner in regulating igaming. Malta is leading the pack and others will follow.

“The biggest challenges for blockchain are the unknowns. However, with many different countries looking seriously at this sector, there will come a point where standardised rules can be adapted worldwide towards the technology.”