Operators can optimise their approach to age verification regulations, says James Hiller. Better still, they can grow to benefit from them 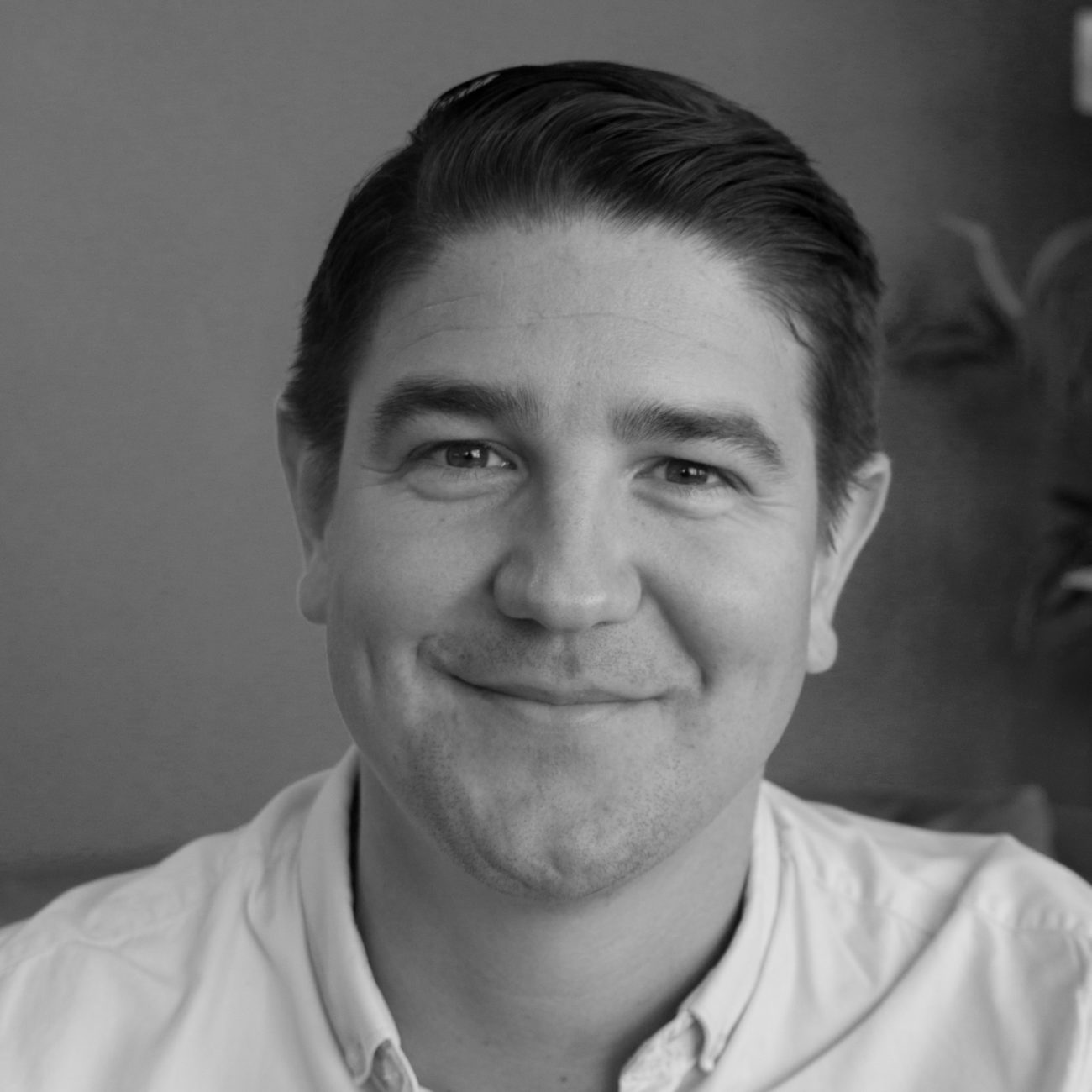 James Hiller is business development manager and igaming lead at Onfido, which is aiming to build a new identity standard for the internet. Onfido’s AI-based technology assesses whether a user’s government issued ID is genuine and then compares it against their facial biometrics.

On 7 May the GB Gambling Commission’s new customer age verification rules will come into play, meaning users must be verified at registration, verifying their name, address and date of birth before allowing them to gamble.

Traditionally, the process for players is that they complete registration, link up their payment method and deposit, meaning any authentication doesn’t occur until the withdrawal stage. This approach means self-excluded and underage users could receive communications from operators – or worse, gamble – before they are verified, which is one of the concerns the regulation aims to combat.

Although the changes were announced on 7 February, James Hiller, business development manager at Onfido says the Commission has “been moving steadily towards this aim” for five years. While historically their approach to this may not have been so strong, he says, the wave of less forgiving fines and penalties issued late last year demonstrate this change.

“Over the last year we’ve seen different partners and people talk to us with the hope of pre-empting the upcoming changes in legislation,” Hiller says. “Lots of operators have faced fines and there are plenty of scare stories going around. Everyone is trying to figure out the best way to adapt.”

Hiller says up until now operators have been getting away with doing just the bare minimum, but these changes require them to shift their thinking from passive and reactive to being more proactive.

Historically, the attitude was one of “get players in, then worry about verification later” but with significant fines on the line, that’s no longer an option. Although people have been expecting this across the industry, Hiller says that operators still aren’t set up for this.

This view stems from conversations had with operators and companies at ICE, where Onfido led discussions around early-stage verification as opposed to at the deposit or withdrawal stage. Some responsible operators will see this as a good thing that has been a long time coming. However, Hiller says that the difficulty is that the guidance from the GC is not prescriptive; it says what they should do, not what they categorically have to do.

“While they leave certain things to the discretion of operators, they’re also fining them for getting it wrong,” he says. “The anxiety is that while it’s a positive move, there’s not enough guidance on how to actually get it right.” According to him operators are not prepared for the increased cost of earlier identification, and he predicts the number of verifications to increase by four or five times.

However, he says this issue is currently more prevalent among smaller operators. “Most larger operators have access to solution providers, like Onfido, that can dedicate resource and time into ensuring due diligence is not only executed but also optimised. “The operators who don’t have that access aren’t equipped staff-wise for this increased level of demand. They either need to hire more people, employ technology or lean on external solutions providers.”

The other concern for operators, he says, is in maintaining a frictionless experience. Gaming operators are under increased pressure to ensure they have the right information, and with the cost of traffic and acquisitions being so high as well as high abandonment rates, Hiller says it would seriously damage their businesses to lose more players at the registration stage.

For concerned operators, Hiller advises the best approach to making the new normal work lies in educating players about the change and providing a quick, candid and clear sign-up journey. “Signpost what is happening, tell players what documents they will need to have to hand, and you’re less likely to see them drop out of the sign-up process,” he says.

Despite the imminent need for this change, Hiller says nobody at this point wants to be the first mover, citing short-term effects to their bottom line as a blockage. “Players expect instant account opening, and it’s important to operators’ business models, too,” he says. “For example, UK sportsbooks will advertise minutes before events start, and expect players to immediately register and begin playing.”

Onfido’s identification services require players to submit identification documents and information, which can be run against databases such as birth records, electoral roll and landline numbers. Hiller explains that younger users may not show up on credit reference bureaux as they haven’t had time to build a credit record, but that you can still verify their identity if they provide a passport, for example.

Hiller suggests advanced technologies, including facial recognition, are another solution, noting that this is already being used in other sectors such as fintech to prevent fraud and improve the application process. He says, “For gaming operators, facial recognition is a big leap at the moment, and is chalk and cheese compared to what they currently do. However, this is now becoming the norm for younger audiences.

As the gaming industry adapts they will expect it to be offered.” Beyond authentication, this technology also opens up opportunities for more stringent protection against fraud, ensuring those who use the identity of others cannot gamble under their names.

While operators may have lasting concerns and challenges to face in user identification, maintaining a secure and efficient process will continue to be crucial to success.

Join Onfido in an upcoming iGaming Business webinar, 'Tackling new verification regulations without impacting customer experience', to learn more about new regulations and how to navigate them.