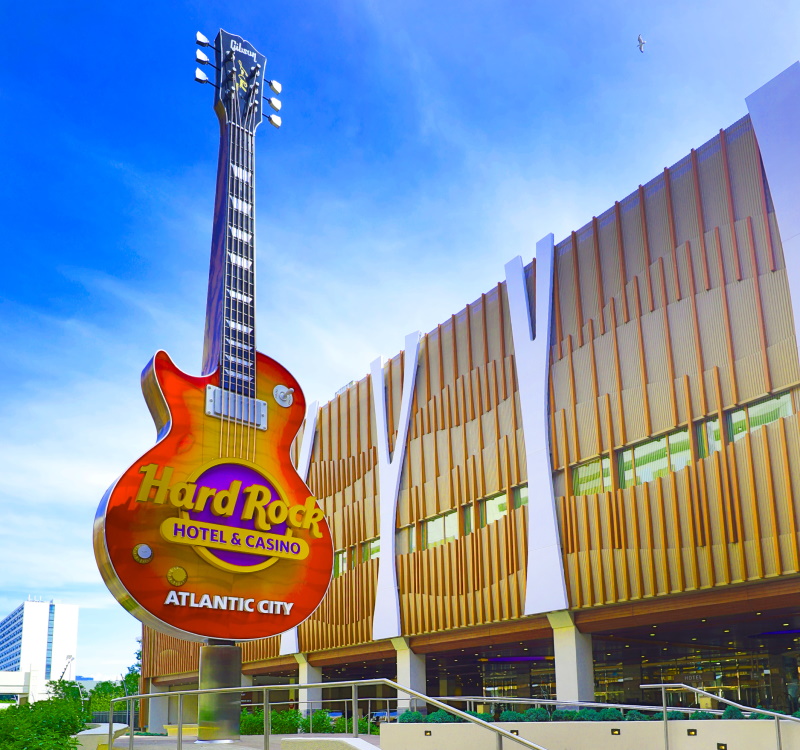 The partnership will see Scientific Games providing its OpenSports digital and retail solutions to the operator for its sportsbook in Iowa and New Jersey, while Scientific Games’ OpenGaming solution will power its online casino offering in New Jersey.

It follows today’s (30 September) announcement that Hard Rock was to terminate its current supply deal with GiG, a deal that was first struck in 2018. The pair said they had agreed to terminate this deal, saying they were not able to strike a commercial agreement that supported their individual aims going forward.

The operator had originally partnered with GiG to launch an online sportsbook in New Jersey in October 2018.  This went live in January 2019, and was followed by an Iowa product in December.