Tennessean sports betting operators processed a total of $176.3m in bets during February, the lowest total for a full month since the US state opened its regulated market in November last year. 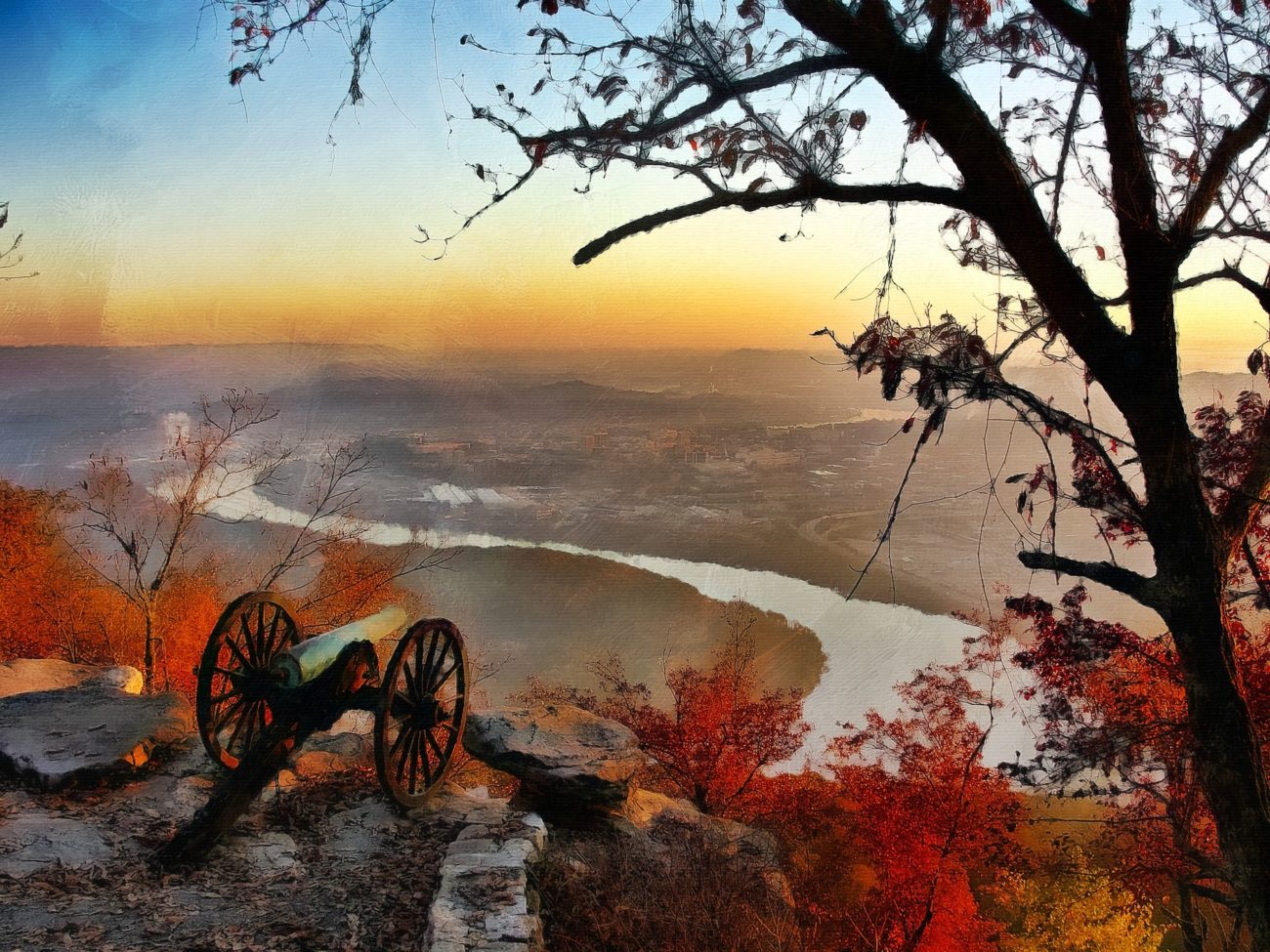 The February amount represented a 16.6% drop on the record $211.3m posted in January of this year, and was the lowest total since players wagered $131.4m in November 2020.

Figures released by the Tennessee Education Lottery also showed that as players won $163.3m from sports betting, this left $13.0m in adjusted gross revenue, the lowest monthly total since regulation.

The February total was 40.4% lower than in January, and while the Lottery did not publish adjusted gross revenue for previous months, estimations suggested this stood at $13.2m in November and $13.9m for December.

Operators paid a total of $2.6m in sports betting taxes during February.

Publication of the monthly figures comes after the Tennessee Education Lottery last week became the first authority in the US to suspend an operator’s sports betting license, when it blocked Action 24/7 from operating.