The Tennessee Education Lottery has reported further growth within the state’s sports betting market in January, with handle having reached a record $211.3m for the month. 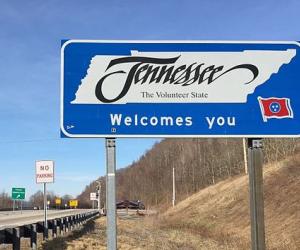 The amount represents a 16.8% increase on the $180.9m wagered in December and is the highest monthly total since the state opened its regulated market on November 1 last year.

For the first time since the market launched, the Tennessee Education Lottery published adjusted gross revenue, which amounted to $21.8m for the month. Previously, the Lottery had only released details of handle, winnings and tax.

Players won a total of $190.4m in from sports betting in January, while licensed operators paid $4.3m in tax.