Texas lawmakers are to run the rule over a new bill that could lead to the legalisation of online and mobile sports betting in the US state. 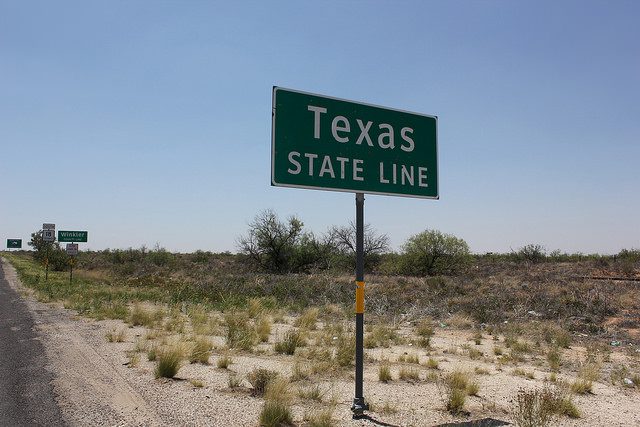 Lawmakers in Texas are to run the rule over a new bill that could lead to the legalisation of online and mobile sports betting in the US state.

Introduced by Representative Eddie Lucio III, H 1725 would make a total of five permits available in the state. Each permit would be designated with two skins.

Should the bill pass, players in Texas would be able to place bets on professional sports events, as well as US college sports competitions, with the exception of games taking place in the state or featuring a Texas-based team.

However, the bill would not come into effect until early 2020, with the proposed legislation to be put to a public referendum in November of this year. The bill would require approval by a two-thirds vote in the House and Senate prior to a public vote.

Should H 1725 make it past both of these votes, language in the bill states that it would become effective as of January 1, 2020.

Texas would only face competition from one neighbouring state if it were to go ahead with the bill. Since October, New Mexico has offered a limited, regulated service under tribal gaming laws. The Santa Ana Star Casino near Albuquerque is permitted to offer sports under the Indian Gaming Regulatory Act.