A blend of ingenuity and deep connection with its local player base fostered since its launch in 2016 has enabled Pokermatch to gain a substantial foothold in the igaming market. Ruslan Bangert explains more to iGB 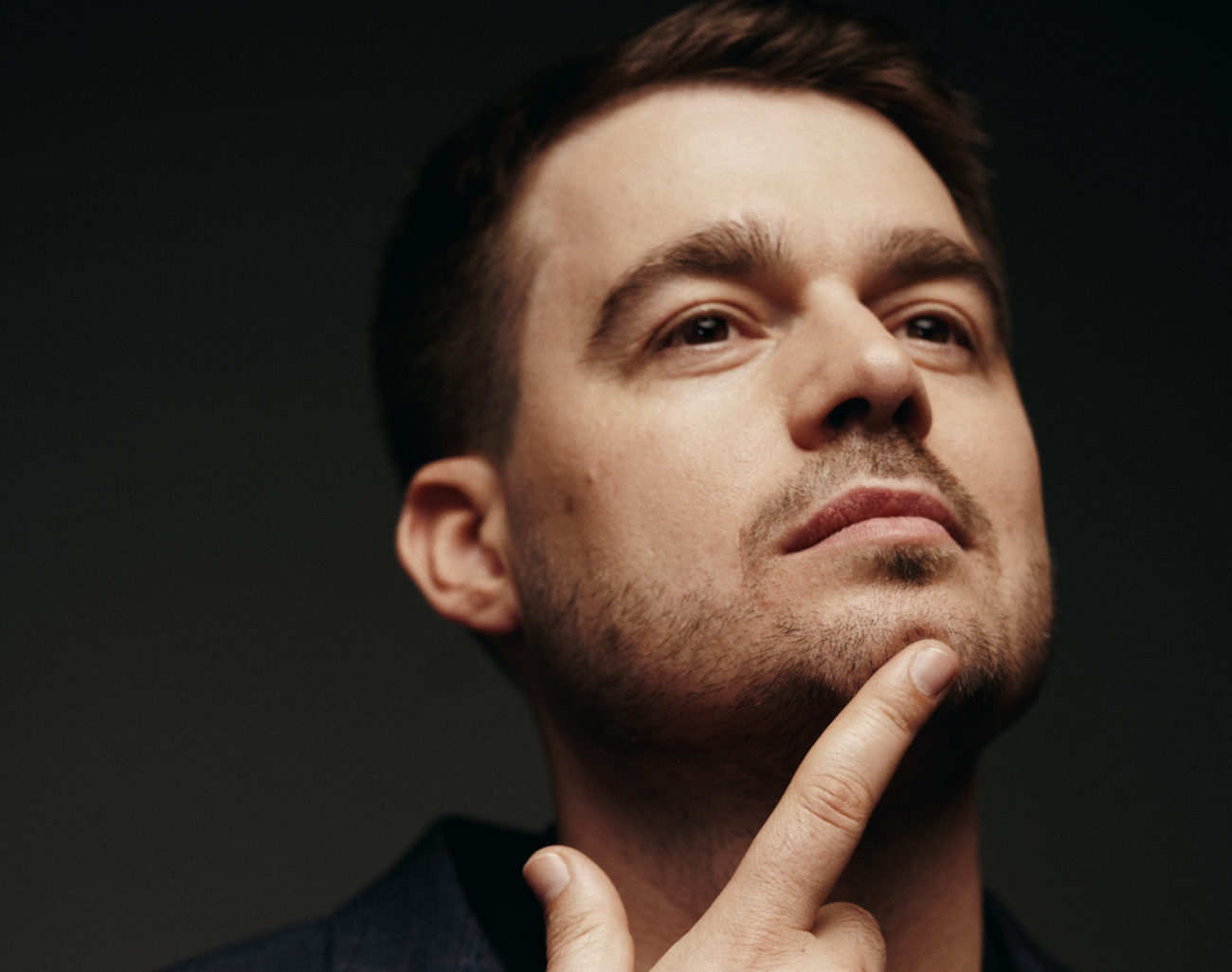 Ruslan Bangert, CEO of Pokermatch International since 2018, has been working in gaming for 12 years since first entering the industry back in 2009. He started out as a professional poker player and subsequently retrained as a manager in the poker industry. Prior to joining Pokermatch, Ruslan worked as a journalist, affiliate manager, commercial director of the largest Russian-speaking poker website gipsyteam.ru, PR director and COO at Pokerdom.

While online poker is regarded as one of the oldest forms of igaming, the rebound of the market in recent years shows no signs of slowing down, with competition for customers remaining fierce and new names entering the space all the time.

“In 2016, the conditions in Ukraine for the development of online poker were highly favourable,” said Ruslan Bangert, chief executive of Pokermatch International. “The big players paid much less attention to the market than before, but the poker lovers in the country didn’t go anywhere. They needed a quality gaming offer.

“In addition, that very year, Pokermatch gathered a particularly motivated team of enthusiasts with tremendous expertise, both in the world of poker in general and in Ukraine in particular. That is how this project was created, and the depth of interaction with the client base distinguishes it from others.

“As chief executive, I personally communicate with players in the chat room. Can you say this happens anywhere else? You can compete with the giants not having even 10% of their budgets only through ingenuity and immediate adjustment to market conditions. I am convinced that we have achieved a certain success in this.”

Building brand loyalty
Bangert said that this drive to differentiate the operator from its many competitors has been a major focus for Pokermatch over the past five years or so. Much of this has been based around building a strong and loyal rapport with customers via a range of methods and techniques.

According to Bangert, Pokermatch is keen to respond to the changing needs of the market and its customers, with the operator carrying out endless market research among its own players and the wider industry to ensure it is delivering what users want from an online poker website.

“We ask ourselves questions; who is our customer? What do they want? What can we give them? How are their tastes changing? We’ve assembled a team of different ages and cultural backgrounds and this helps us better understand the needs of our audience,” Bangert said.

“People don’t want to compete anymore; they want personalised challenges and we’re giving it to them at Pokermatch. People want to communicate with the support team not in a chat room on the website, but in a messenger, and we have that.

“Players want a dialogue; they no longer want to consume some service in a ‘no-contact’ way and one that they do not feel a part of. The human being is a social creature and for this reason, the player needs company.”

He added: “The online poker community needs more like-minded people and this is why we are building the strongest community in the industry. It’s very kind and united and thanks to this, we achieve the level of loyalty unattainable for many.”

Playing the short game for the long-term
Aside from how people interact with an operator and each other when playing online poker, Bangert said there also has to be commitment to changing game types and formats in order to both retain existing customers and attract new users.

Bangert said Pokermatch has experienced a significant shift in the number of users playing shorter games rather than the more traditional long games, as well as the amount of players that are not playing as regularly as before. This, he said, is a sign of the evolving market that operators must adapt to.

“People still want quality service, but they don’t need 12-hour tournaments anymore, so the game needs to be accelerated and this is what we are doing at Pokermatch,” Bangert said.

“It also used to be considered that a player who did not appear in your project for 14 days or more was already lost. But this is not the case now; for many players, pauses of a month or more are normal, and you don’t have to nudge them during this time.”

Then there is the issue of why people play; Bangert said that the focus has very much changed from playing to make money, to simply wanting to have fun and interact with other players of the same mindset.

“After playing responsibly, this is generally one of our most important strategies,” Bangert said. “Do not come to make money; instead just come to have a good time. Don’t spend your last buck on the game and don’t get your expectations up; we see that this understanding is forming more and more among the audience.

“The desire to be part of a community rather than a loner has grown strongly. To be involved in the company’s business. To know more about its projects and motivations. We give all this to our players.

“Online poker has always been very conservative, and I’m convinced it shouldn’t be. It is time for the industry to start acting simpler and friendlier, and not be afraid to seem ridiculous or silly because times have changed, and the market has moved on.”

International ambitions
Pokermatch is now turning its attention to rolling out the model that has proved so successful in Ukraine into other territories, reveals Bangert, who describes international markets as “an intriguing and important area of interest” for the poker operator.

“It’s been five years since we founded the brand — always striving to be a big company though continuing to act like a small one, a principle well described in the book Rework by Jason Fried and David Heinemeier Hansson. This means that as a big brand, we often behaved like a startup, with quick reactions to market changes supported by aggressive marketing campaigns and agile shifts in product direction. But there is one area where we never behaved this way, which is operating in the international market.”

But Pokermatch’s international ambitions will be managed carefully, says Bangert . “You never get a second chance to make a first impression, so we conduct our work in the international arena very calmly and thoughtfully. We are aware that European gambling traditions are special. They are more mature and have their own rules. So we are taking our time.”

The operator is currently preparing for international expansion by optimising its product and offers for European players, integrating payment systems, undertaking market research, establishing contacts with European colleagues, visiting exhibitions and conferences, and bringing its reporting to European standards.

“As a result, in the next two years, we are planning to join one of the existing global poker networks to provide our players with access to the best tournaments and cash games.

“We have already made some progress in this direction, but again, we are not in a hurry and want to approach this as thoughtfully as possible and with respect for the market traditions. We are also considering obtaining one of the EU licences, which will undoubtedly benefit our brand.”