We speak to Mathias Larsson, Spearhead Studios’ managing director, discussing the future for the company after its launch within the EveryMatrix Group… 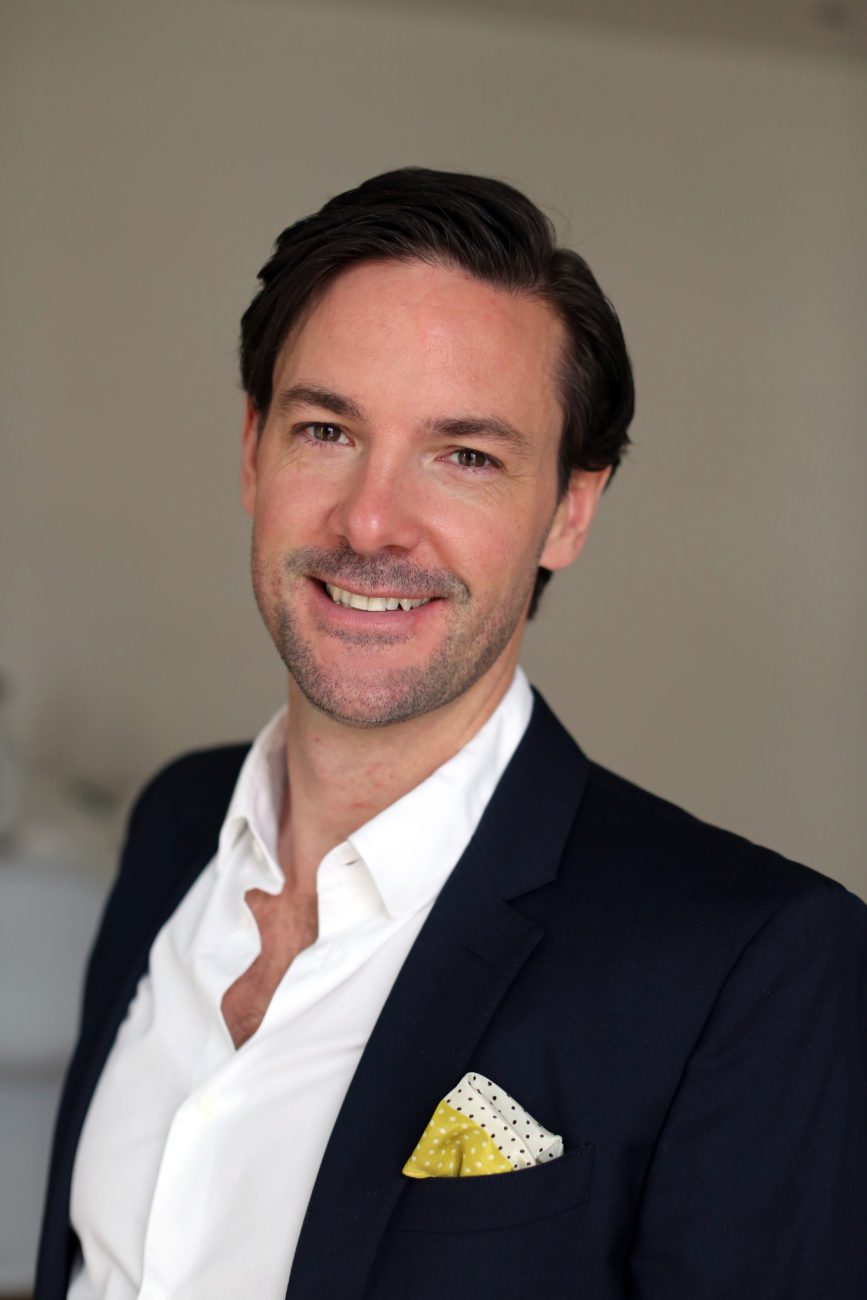 Mathias Larsson is an igaming veteran with over 11 years of management experience within the industry, gained from founding XIN Gaming and working for established names such as GIG, Ezugi and HoGaming. Larsson is currently managing the newly launched Spearhead Studios, game development company within EveryMatrix Group.

Whether it is operators reaching out to punters thousands of miles away, an Asia-born igaming executive relocating from London to Gibraltar, a Malta-based company being traded in Stockholm, or a European brand opening up in Latin America or Asia, online gambling is the epitome of globalisation.

However, while breaking down borders and making the world ‘smaller’ might appeal to those seeking to get access to as many markets as possible, localisation should remain a key element of any company’s strategy.

This is the view of Mathias Larsson, managing director of Spearhead Studios, a games developer which was recently acquired by technology provider EveryMatrix, which was longing to set foot into gaming development for some time now.

Based in Spain, Spearhead has sought to differentiate itself from other developers by producing local games for local markets. Larsson has many years of experience in different markets, and it is perhaps his spells as managing director of Tain and founder of XIN Gaming – both Asia-facing – that impressed on him the importance of ensuring that only the right games are launched in the right market.

“You need to know the market and the players there,” Larsson said. “Games that work in the UK might not work so well in Germany or the Czech Republic. People have different expectations and experiences of gambling and that needs to be factored in. It might be audio or colours or even the popularity of land-based machines in certain jurisdictions.

“Localisation has to be authentic though. I would walk around industry events with executives from Asia and would be surprised by developers who thought that adding a dragon to a game would make it perfect for Asia. This kind of thing can actually be off-putting to players and potential partners.”

All hands on deck

Spearhead has an advantage over many of its rivals in that it can access customer data from EveryMatrix, giving it in-depth knowledge about each market. Its team then transfers this knowledge into building games suitable for different territories.

“We work closely with our clients to make sure we offer them the games which are right for them and their customers,” Larsson added. “We have so much information to hand and we want to advise them and help them to make the best decisions for their business.

“We work closely with them and we want them to do well – we have no problem in telling them we think something is a terrible idea.”

It promises to be a busy start to the new decade for Spearhead, which will look to release seven titles in the first half of 2020. The team is focused on finishing multiple video slots projects and releasing table games such as Blackjack and Roulette.

The studio’s experienced team will continue to build on its previous successes with games such as Book of Souls enjoying more than 20 million game rounds in the first 10 months post-launch.

“There haven’t been many changes since the acquisition,” Larsson said. “The team is slightly smaller than before, but we are still looking to do similar things and offer the same high standards. It makes sense for us to work together as we bring game development to the group and EveryMatrix allows us to create products at a lower cost base without the same overheads.

“Even if we are in the same group, we are separate from EveryMatrix and we will retain our autonomy and activity. This is mainly because our vision is to create great games for all ambitious operators out there, no matter if they are working with EveryMatrix or not. Spearhead will remain faithful to its vision and goal and this is exactly why I think we already experience success.

“We have a pretty big roadmap in first six months of 2020. There are a lot of games being finalised. Our preparations for the second half of the year will depend on the success of the initial games. As we look forward, we want to ramp up the team as well.”

Developments at EveryMatrix will ensure this is an exciting first year for Spearhead Studios within the new group. Spearhead has come on board at the same time as the launch of RGS Matrix, EveryMatrix’s ‘out-of-the-box” remote gaming server, which aims to offer excellent player experiences, consistent deployment and quicker content integration. Larsson will oversee the activity for this product as well, and make sure of its success among creative developers around the globe looking to create, distribute and manage their original titles.

While it will contain games from many different developers, it offers an opportunity for Spearhead to link up with operators across a series of jurisdictions including the UK, Sweden and Spain.

“RGS Matrix is an important development for EveryMatrix and it gives us the chance to showcase our games,” Larsson said. “However, any game provider can build their games there, so it’s up to us at Spearhead to ensure that the content we produce surpasses those offered by other developers.”