There’s a growing scene around mobile esports and with a large part of the community yet to reach legal gambling age, the sector could yet step out of the shadow of its more established cousin. 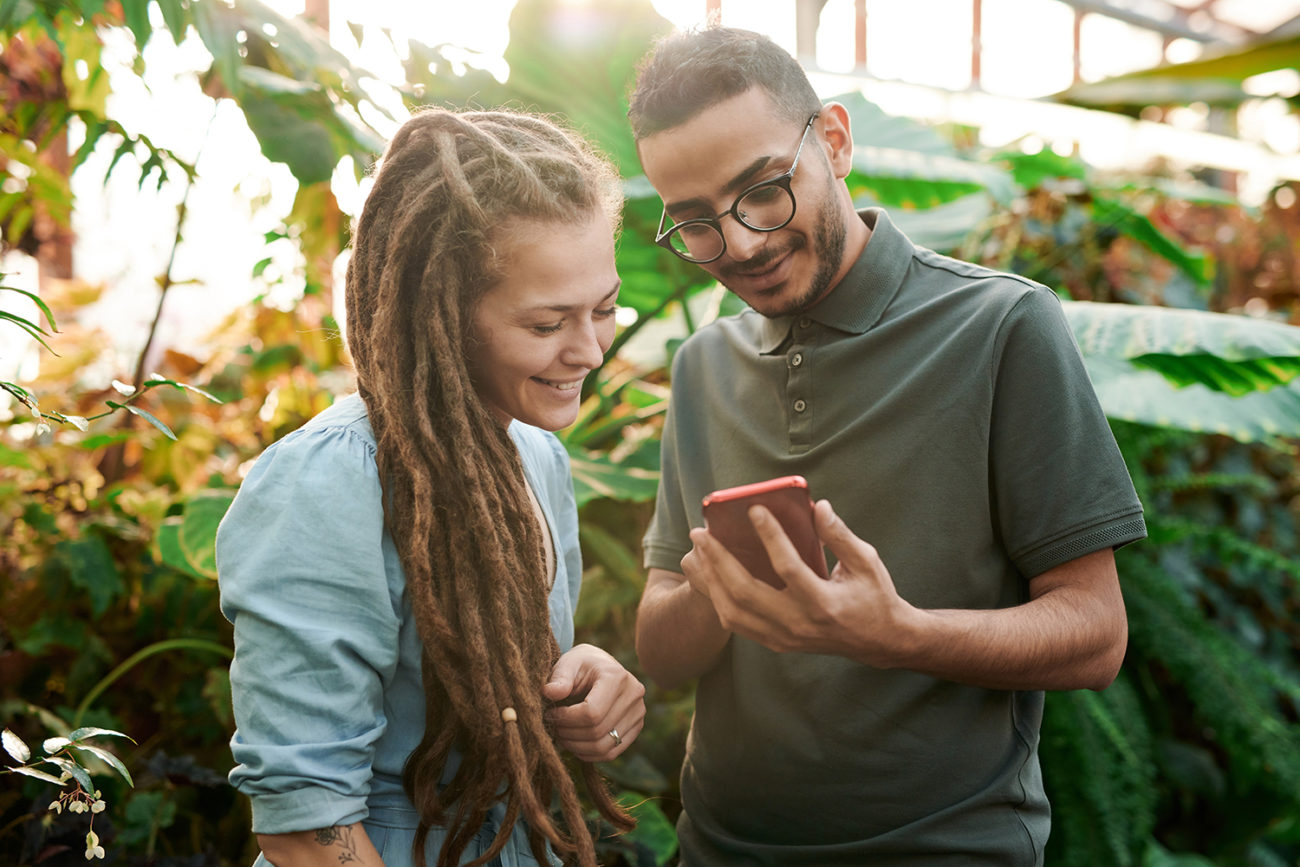 Esports is a goldmine for sportsbook operators. A steady stream of new titles and a constantly churning fanbase presents an opportunity unique from traditional sports, and thousands of bookies have jumped on the esports train with confidence. While the 2020 pandemic cooled the industry down slightly, the next significant development in esports is already underway.

Mobile games are already considered one of the most lucrative industries in the world. Smartphones capable of running high-definition games are commonplace among the global south, introducing billions to the phone gaming market. Inspired by their PC and console-based predecessors, a handful of phone apps have spawned competitive scenes with millions of fans and dollars driving competition.

What should betting operators learn about mobile esports?

From a bookmaker’s perspective, mobile esports carry many of the same risks as PC or console esports. Their logistical hurdles are exacerbated by their recency, but the potential audience is massive. Developing economies are particularly keen on smartphone gaming, so the pool of potential bettors amounts to anyone with a smartphone. However, accommodating mobile esports betting presents new challenges even for seasoned esports operators.

They’re the newest sector of the esports industry, so mobile esport data analysis and record keeping are nowhere near the level of League of Legends or Counter-Strike. While their player and fan bases are gigantic, mobile esports aren’t a popular choice for the hardcore betting crowd. They don’t have many tournaments compared to more established titles, and their secondary industries, including coverage and sponsorship, are lacking.

It’s hard to say if entering the current mobile esports betting market is worth it. There are many logistical hurdles to overcome, and most of the community isn’t old enough to gamble legally. With that in mind, there are very few industries scaling at the speed of mobile gaming. Between the proliferation of handheld technology and the growing scene for mobile games, the special interest could dominate the betting world one day.