Online operator TonyBet is to accept deposits in digital currencies such as Bitcoin. 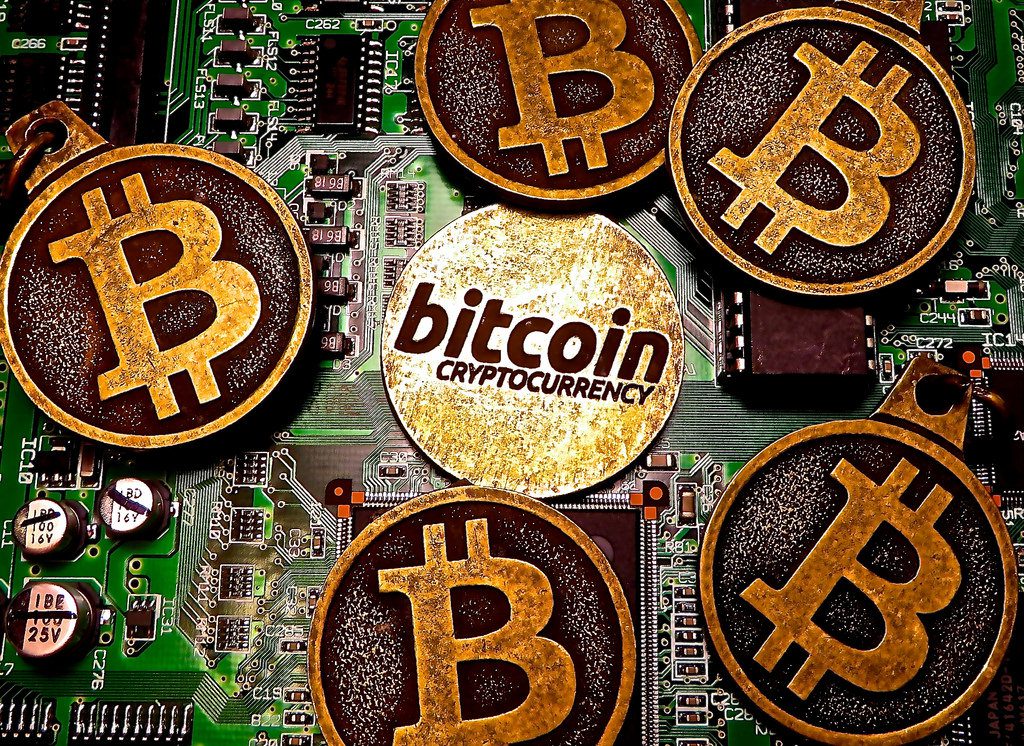 Online operator TonyBet is to accept deposits in digital currencies such as Bitcoin.

TonyBet, which was founded by poker professional, businessman and politician Tony Guoga, has partnered with the SpectroCoin e-wallet to begin offering Bitcoin services.

The site will allow its players to deposit and withdraw funds in Bitcoin, but will convert them to regular currencies while in play.

Tonybet said the decision was taken to make the site more accessible to a wider range of potential players, especially those in Asian markets.

Tonybet spokesman Warren Lush said: “We’re always keeping up with the latest digital innovations in order to adapt them to our online gaming platform. With the introduction of Bitcoin deposits we saw a dramatic increase in recreational punters and poker players, especially from the Asian countries who have been struggling to transfer their funds before.

“Another advantage of using Bitcoin for online gaming is that users can also speculate the exchange rates and earn extra. The fast and easy deposit and withdrawal process makes this an even more attractive feature.

“What’s more is that partnering up with SpectroCoin we not only opened our online sportsbook, casino and poker site to those who wanted to use their digital currency for online gambling, but also encouraged customers to exploit the advantages of using Bitcoin.”

The move comes just a couple of months after Guoga, speaking in his capacity as a Lithuanian MEP, told the Internal Market for Consumer Protection Committee that Bitcoin was an “evolution”, and that the biggest risk it faced was for politicians to “be very conservative” and “damage” research.