Merlehan Bookmaking Pty Ltd, the Australian gambling operator trading as TopSport, was fined AUS$60,000 (£31,879/€37,188/US$32,967) by Liquor & Gaming New South Wales (NSW) after being found guilty of breaching advertising rules in the state. 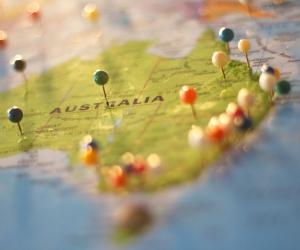 An investigation by Liquor & Gaming NSW found TopSport had breached section 33H (1) of the state’s Betting and Racing Act 1998, which makes it illegal to publish an advert that offers any inducement to take part, or participate frequently, in any gambling activity.

The third breach was in relation to the promotion of a weekly tipping competition on the Sporting Base website, offering TopSport bonus bets as a prize for the top tipsters.

TopSport was fined $20,000 per breach, which took place in August and September, and was also ordered to pay Liquor & Gaming NSW’s legal costs.

“The laws are there for a reason; enhanced odds and tipping competitions linked to betting accounts have the ability to induce people to open a betting account when they otherwise may be refraining from gambling, and they may encourage people to gamble more frequently,” Liquor & Gaming NSW compliance director Marcel Savary said.

“During sentencing the Magistrate noted TopSport didn’t have previous convictions for this type of offence however there was a need for specific and general deterrence.”