English Premier League club Tottenham Hotspur has ended its partnership with 1xBet, amid rumours about the betting and gaming operator’s conduct. 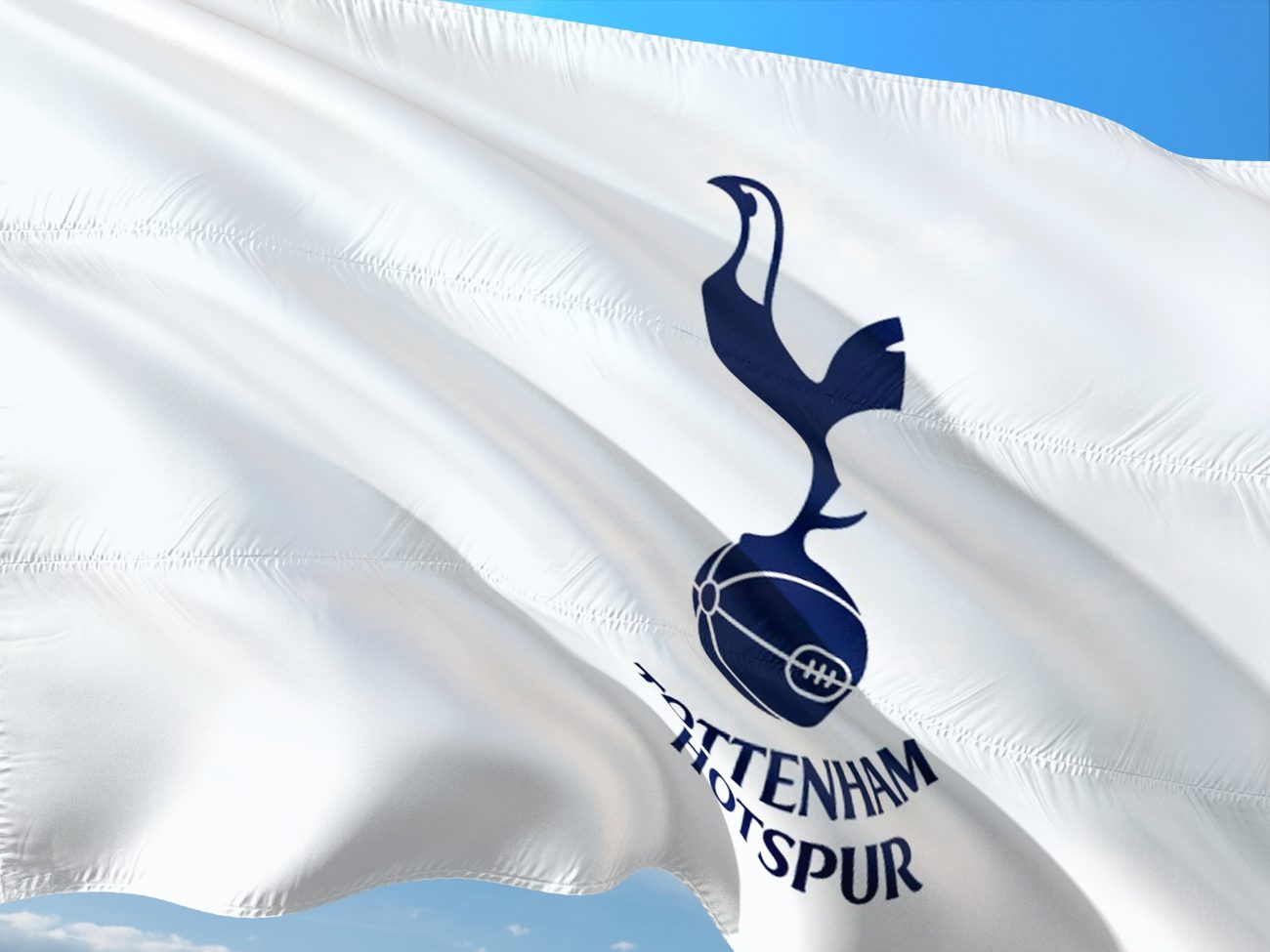 English Premier League club Tottenham Hotspur has ended its partnership with 1xBet amid rumours about the betting and gaming operator’s conduct.

The club confirmed to iGamingBusiness.com that it has brought its partnership with the operator to an end after just over a year, having originally signed the deal in August 2018.

The partnership, which saw 1xBet named Spurs’ betting partner in the African market, was originally due to run until 2022.

It follows allegations published by UK broadsheet The Sunday Times that the operator had promoted its brand by advertising on illegal websites, such as unlicensed streaming platforms, among other examples of wrongdoing.

1xBet told iGB that this was down to third party partners, and that it had no prior knowledge of its ads appearing on illegal sites.

The operator remains committed to the UK, and claims to be in the process of applying for a full licence from the GB Gambling Commission.

iGB contacted each club for comment on the partnerships, which in Chelsea’s case was due to run until the end of the 2021-22 football season, but is yet to receive replies.