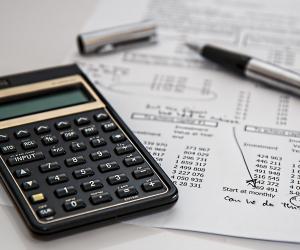 The majority of Twin River’s revenue for the year came from its two Rhode Island locations: its flagship casino and hotel in Lincoln and the Tiverton Casino & Hotel in Tiverton. These two casinos combined for an estimated $306.3m in revenue, up 1.2% year-on-year.

Twin River made $127.4m in revenue from the Hard Rock Hotel and Casino in Biloxi, Mississippi which it owns and operates.

The operator made a further $80.8m in revenue from Dover Downs Casino in Delaware, following its acquisition of the property last year.