Two employees at the Star Entertainment Group’s Star Sydney Casino in New South Wales have been dismissed and convicted in court after attempting to steal over AU$30,000 (£16,732/€19,513/USD$23,233) in gaming chips. 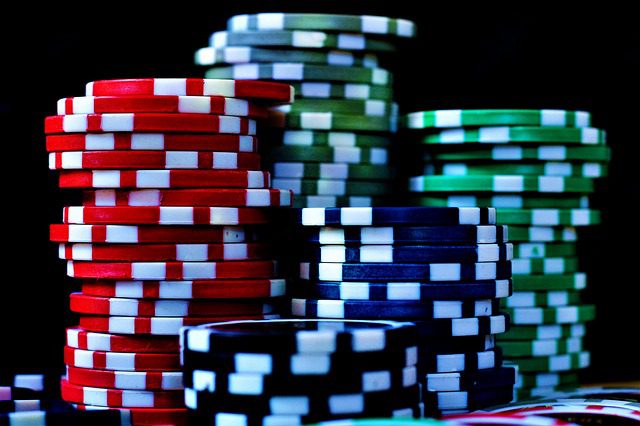 Baccarat dealer Richard Quach was captured on CCTV taking five chips off a gaming table and putting them into his sock while dealing a hand at the casino last year.

A subsequent investigation by the casino found that Quach had stolen $11,000 worth of chips over a one-week period in July 2020.

Five of the chips, totalling $5,000 in value were recovered, with the attendant admitting he had cashed out $6,000 worth to play gaming machines inside the casino.

Quach was dismissed by The Star and convicted of theft in the New South Wales Local Court. He was sentenced to serve a two-year Community Corrections Order (CCO) and required to pay $6,000 in compensation.

A CCO involves standard conditions, that an offender must not commit any offence, and must appear before the court if called on to do so at any time during the term of the Order.

Additional conditions of a CCO which may be imposed by the sentencing court include curfew conditions, community service work, rehabilitation and treatment conditions, and non-association conditions prohibiting association with particular people, among others.

In a separate incident, CCTV captured aother employee, Pharadorn Naweesakorn, giving $6,000 worth of chips to a customer in exchange for $1,000 in cash.

A subsequent investigation found Naweesakorn had made a total overpayment of $20,000 to the same customer on four separate occasions.

According to the Independent Liquor and Gaming Commission in New South Wales, the dealer admitted he had colluded with the patron after the scheme “was first suggested to him as a joke”.

He was sentenced to a two-year CCO and ordered to pay $8,550 in compensation to The Star.

“These people help safeguard the integrity of casino operations from criminal influence, serious misconduct or exploitation and a special degree of trust is placed in them.”

Crawford said The Star was right to sack the employees after self-reporting the misconduct in line with its regulatory obligations.

In December, two other members of staff at the casino were banned from casinos in New South Wales for five years following serious misconduct.

A gaming attendant, who admitted to having gambling issues, was found to have placed 28 bets on a gambling app while on shift. An off-duty games dealer, meanwhile, was caught disposing of illicit drugs in a public area of the casino.