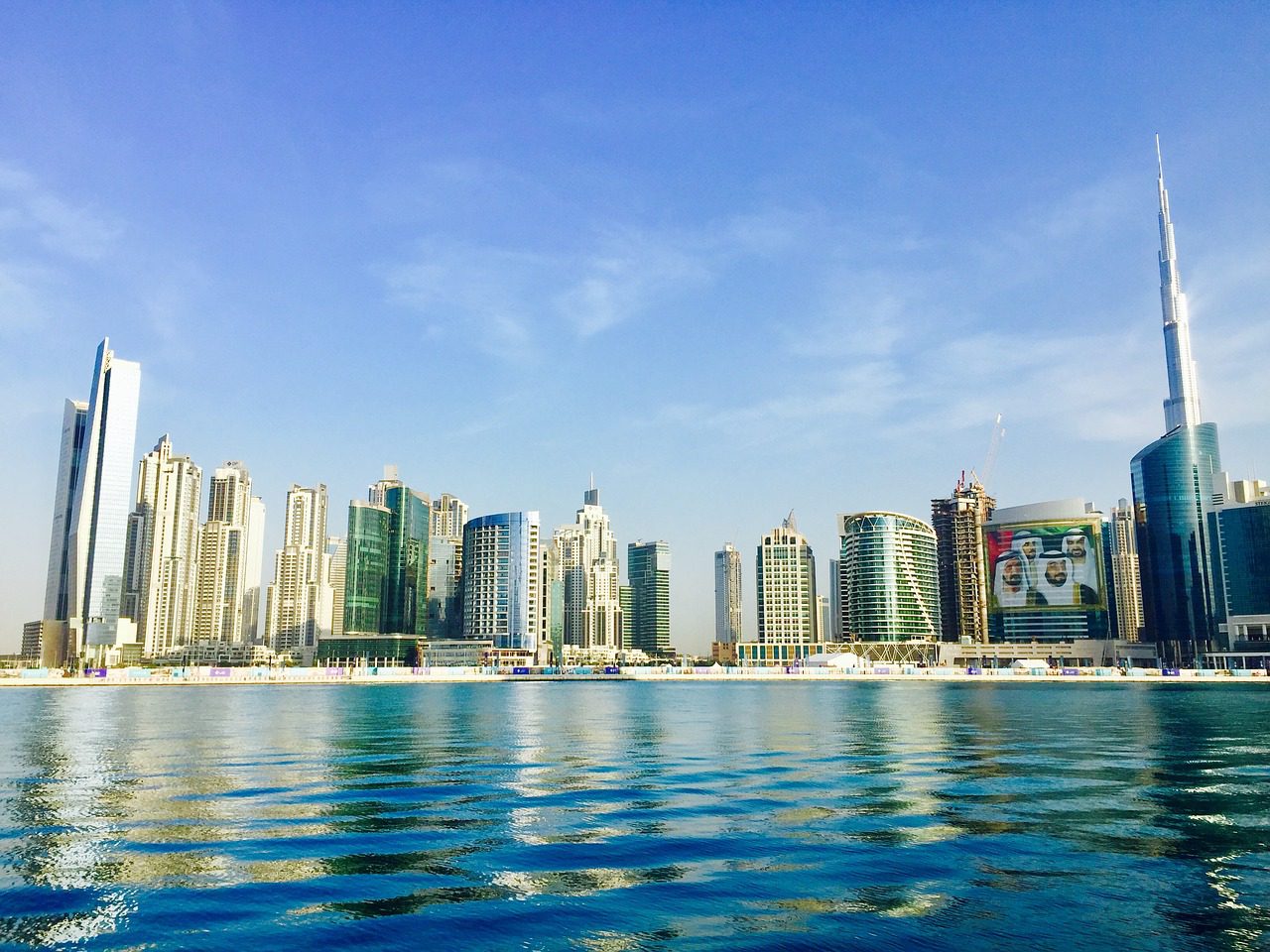 Launched last month, Emirates Loto will run a live weekly draw and is open to players over the age of 18 in the UAE and across the globe.

It had been due to stage its first draw on 28 March, but postponed the event in compliance with UAE government initiatives to mitigate the spread of novel coronavirus (Covid-19). All tickets purchased before this were made eligible for the rescheduled draw.

Players can purchase collectable ticktets online – each featuring a local landmark – via the official Emirates Loto mobile application and at retail stores throughout the UAE.

Once a player has purchased the ticket, they can choose to opt into a free live draw for a chance to win between AED35m and AED50m in jackpot prizes each week. Online buyers can also donate their ticket to charity instead of arranging to have it delivered.

When opted in to the draw, players select six numbers from one to 49 on the app or website and win other cash prizes, depending on how many numbers they match. Emirates Loto will pay out a guaranteed AED350,000 for matching five numbers in any draw.

In addition to paying out prizes, Emirates Loto committed to donating millions of Dirhams to UAE government initiatives in order to support both nationwide and community projects.

Emirates Loto is the first digital lottery to launch with fatwa approval. Fatwa is a nonbinding legal opinion on a point of Islamic law given by a qualified jurist.

“We are incredibly excited to be launching the region’s first fatwa-approved digital collectable scheme and draw,” Emirates Loto chief executive Paul Sebestyen said. “The UAE, with its spirit and drive for innovation and entrepreneurship, was the most obvious choice to set up this initiative.”

The inaugural draw took place on 18 April, with one player winning AED350,000 for matching five numbers in the main jackpot draw. A total of 43 players won cash prizes from the debut draw event.

“We realise these are difficult times for all, but we genuinely hope and believe that our new venture will bring much needed relief, happiness and more importantly funds for public good,” Sebestyen said.