The UK Tote Group has entered into a seven-year strategic agreement with Tote Ireland, under which the two organisations will work together to enhance their offerings for customers and partners. 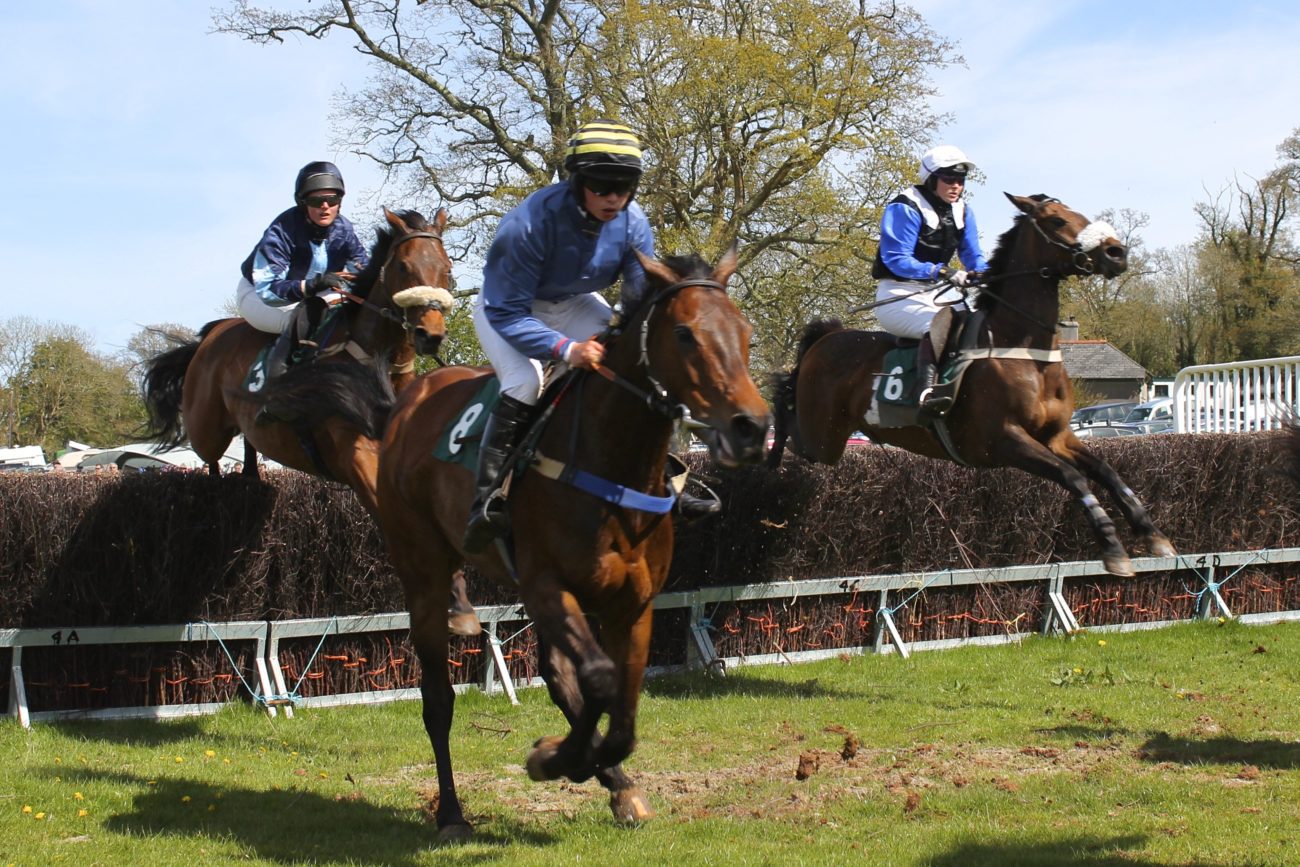 The UK Tote Group has entered into a seven-year strategic agreement with Tote Ireland, under which the two organisations will work together to enhance their offerings for customers and partners.

From 1 January 2021, pools in Irish racing will benefit from increased liquidity, with the alliance to ensure that Tote Ireland can continue as a sustainable, self-funding business that returns its profits to Irish racing.

In addition, the two organisations will work together to jointly distribute and promote Tote betting on Irish and British racing around the world.

Horse Racing Ireland (HRI), the national governing body for the sports in the Republic of Ireland, has given its approval to the new alliance.

“The alignment of Tote Ireland with the UK Tote Group provides a sustainable long-term foundation and secures a modern and progressive future for one of the most traditional and valued elements of Irish racing,” HRI chairman Nicky Hartery said.

“This alliance will produce a new offering that will be attractive to international operators and will maximise turnover on Irish racing through new and existing business channels.

HRI chief executive Brian Kavanagh said that while Tote Ireland had a strong relationship with racecourses and served as a keen supporter and sponsor of the industry, changes in punters' habits had resulted in a decline in on-course turnover. This had been exacerbated further by the loss of major festival events as a result of the novel coronavirus (Covid-19) pandemic.

“We have already made great strides since acquiring the UK Tote six months ago, including the launch of a new website, the return of Tote Ten to Follow and growth in significant international partnerships,” Frost explained. “There remains much work to do but together we have great people with the necessary skills, resources and determination to ensure both Tote Ireland and the UK Tote have a bright future.”

The new alliance comes after the UK Tote Group earlier this month also entered an international commingling agreement with Sportech. Under the deal, betting technology provider Sportech will supply its proprietary digital platform to the UK Tote Group.

The UK Tote Group also recently extended its service offering to help fill the void left by the cancellation of UK racing due to the coronavirus. Its customers can now bet on racing from Hong Kong and Sweden, where events are still taking place.