UK Tote Group, the consortium of racecourse owners formerly known as Alizeti, has completed its acquisition of UK pool betting operator the Tote. UK Tote Group is now the sole owner of the Tote. 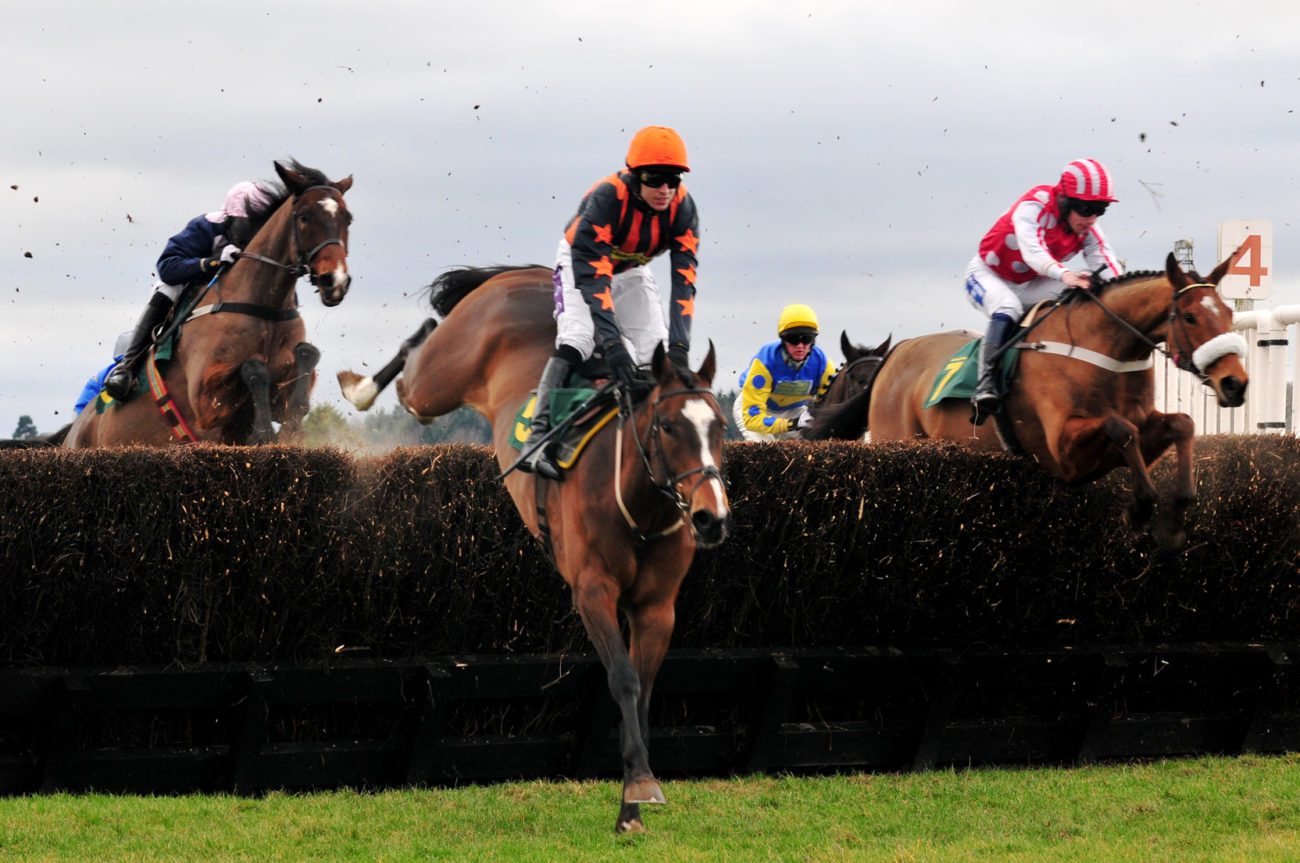 UK Tote Group, the consortium of racecourse owners formerly known as Alizeti, has completed its acquisition of UK pool betting operator the Tote.

The group is now the sole owner of the Tote and has already set out a strategy to both modernise and revitalise the 90-year old British institution, with plans to develop the brand and improve the customer experience.

Initial plans include launching a new Tote website and reintroducing the Tote Ten to Follow feature in a modern format. In addition, the UK Tote Group team has opened talks over extending partnerships to sell Tote products through retail and digital outlets, as well as with overseas pool betting operators.

UK Tote Group has been operating the Tote in partnership with Betfred, through which the group held a minority stake in the business.

“Today marks the start of an exciting new era for the Tote,” UK Tote Group chief executive Alex Frost said. “Pool betting plays a leading role in racing jurisdictions around the world and we believe the Tote can play a similar role in the UK, while supporting and growing British racing in the years ahead.

“We have received tremendous encouragement and support from owners, trainers, breeders, racecourses and those in the administration of the sport, for which we are enormously grateful.”

The acquisition deal includes the UK Tote Group paying the Horserace Betting Levy, as well as continuing a partnership with Britbet whereby the group will operate the Tote at 55 British racecourses over the next seven years. Agreed in October last year, the Britbet deal is worth at least £50m (€58.1m/$64.7m).

Britbet chairman Neil Goulden said: “We welcome today’s news which provides clarity on the future of the Tote. We look forward to continuing to work with the UK Tote Group team to deliver the innovation and investment that will allow pool betting to flourish and, in turn, serve the sport we love.

“Along with the new technology we have rolled out across the 55 Britbet racecourses since July last year, today's news gives us the scope to develop the racecourse experience for customers.”

The UK Tote Group is backed by over 160 individual investors, the majority of which are racehorse owners and breeders.

Eamonn Wilmott, chairman of UK Tote Group, said: “We have assembled a top-class executive team with a rare combination of passion, experience and expertise, who are entirely focused on ensuring the Tote has a bright future.

“We’re at the start of our journey to make the Tote into a successful, socially responsible business which truly cares about its customers and staff and gives back to the sport we love – a renewed Tote in which we can all take great pride.”