The latest amendments to Ukraine’s gambling bill have been published, with some licence fees lowered and others significantly raised, and a prohibition on online advertising removed. The bill also now includes a clause to block any Russian-owned gaming businesses, or those with Russian directors, from participating in the market. 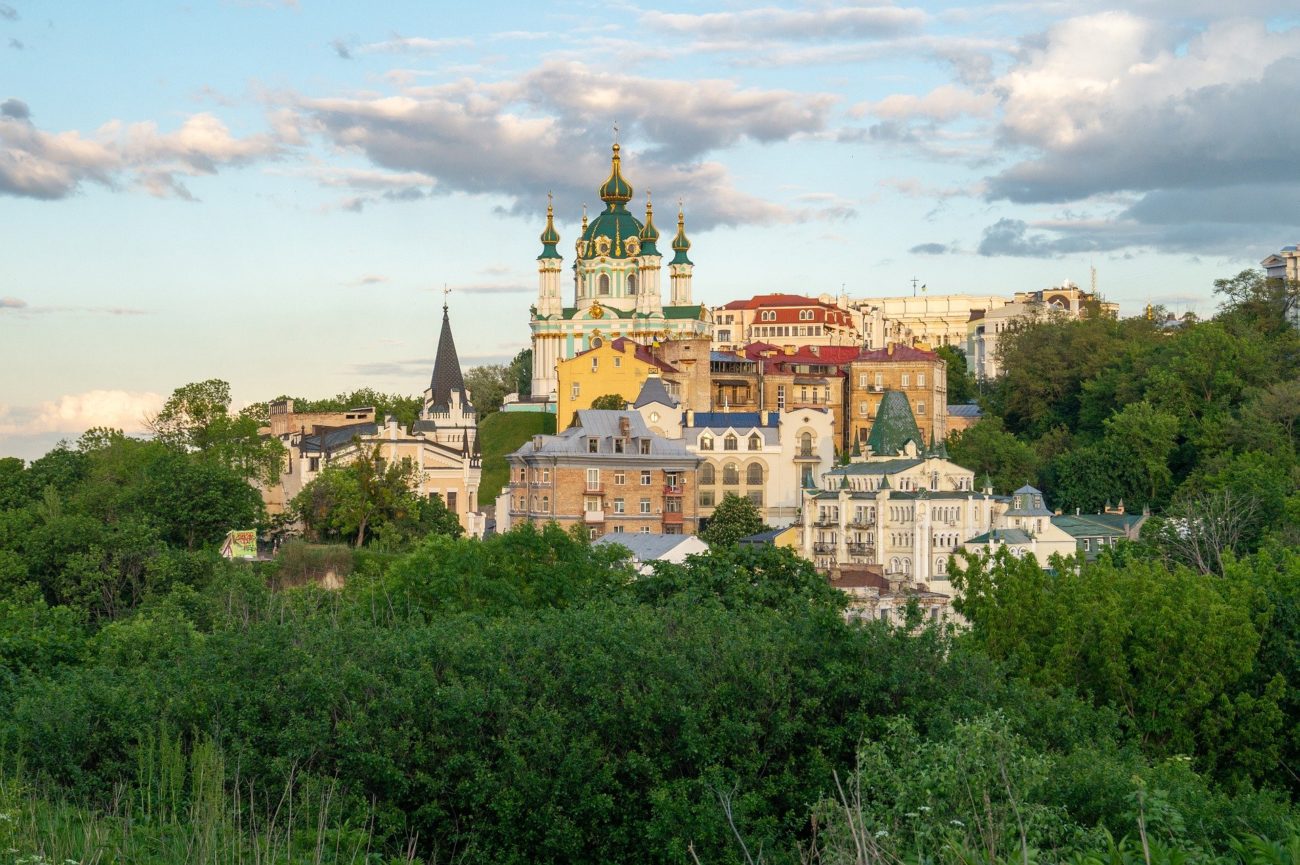 The latest amendments to Ukraine’s gambling bill have been published, with some licence fees lowered and others significantly raised, and a prohibition on online advertising removed.

The revised bill also sets out new restrictions on the origin and ownership of businesses in the market. The bill now states that all operators and slot machine suppliers “must not be controlled by residents of an occupying state and/or the aggressor state in relation to Ukraine”.

Sources have confirmed to iGB that this refers to Russian-owned businesses, as clarified in other Ukrainian legislation. The clause also applies to businesses with Russian directors, heads of accounting or ultimate beneficial ownership (UBOs), though it does not appear to apply to suppliers other than land-based slots, such as igaming content providers.

This was proposed by Mykola Knyazhytsky of the centre-right European Solidarity Party, while a further change states that operators must have a base in the country to be eligible for gambling licences.

The bill, which the governing Servant of the People Party announced was ready for its second reading last week, saw some 3,498 amendments were proposed by members of the Committee on Finance, Tax and Customs Policy. Of this number, 1,818 were incorporated in some form.

These amendments resulted in significant changes to the licence fees set out in the verison of the bill that passed its first reading in January.

Licence fees for online gambling will be cut from UAH59.0m (£1.8m/€2.0m/$2.2m) to UAH30.7m. Where previously this was intended to be an annual fee, it will now only be paid when licences are renewed every five years. Bookmakers' fees, meanwhile, were reduced from UAH566.8m to UAH70.8m.

A flat rate of UAH121.6m has also been set for casinos located in hotels in Ukraine's capital Kyiv. Previously the licence fee was set at UAH141.6m for properties with between 200 and 250 rooms, rising to UAH283.3m for those with 250 rooms or more. For hotel-based casinos elsewhere in the country, a UAH70.8m fee has been set, regardless of property size.

Land-based slot fees were reduced to UAH28,338 per year, licence fees for slot machine halls have been significantly hiked, from UAH3.5m to UAH35.4m. Online poker licences, finally, have been doubled to UAH23.6m.

Other provisions that were removed from the original law included a limit on the number of slot machines in the country, at 40,000, and a rule requiring slot machines not be placed within 500m of a school. The removal of these clauses led to criticism from deputies Halyna Vasylchenko and Yaroslav Zhelezniak, both of opposition political party Voice, who said they left the committee hearing early in protest against these and other changes.

Casinos were previously banned from advertising their services online, however this rule has been removed. A provision banning third-party marketing, including affiliation, has also been removed.

Gambling advertising may only be offered on television and radio between 11pm and 6am, a slight change from the 11pm to 7am window included in the earlier version of the bill.

If the bill is passed, the Rada must also pass another act to setting out how the industry will be taxed. Currently, there are four different gambling tax bills for the legislature to consider, though Deputies could introduce a new tax bill instead.

A bill jointly submitted by Marusyak and Marian Zablotskyi, Bill 2713, sets the tax rate for all gambling and lotteries at 25%. An alternative – 2713-1, submitted by Dmytro Natalukha – proposes a 7.5% GGR tax rate from bookmaking, 12.5% from online gambling and 22% from lotteries.

A third, 2713-2, put forward by Oleksandr Dubinsky, also looks to establish a single tax rate of 25% of GGR for all forms of gambling: online, land-based and lotteries.

Finally, bill 2713-3, put forward by Artem Dubnov, would remove direct gambling taxes entirely, with the government making money from the industry only through licence fees and normal business and income taxes. This tax regime may be less likely now that licence fees have been lowered.

After bill 2285-D was initially rejected, president Volodymyr Zelensky said he would begin to enforce Ukraine’s anti-gambling laws much more strictly. Since then, Ukrainian courts have ordered internet service providers to block access to many unlicensed igaming sites, including a list of 32 sites in February and 59 more in May.

The Committee of Digital Transformation then submitted a recommendation to the Committee on Finance, Tax and Customs Policy to ban these orders in the new bill, but this was not successful, with the orders remaining.

The date of the bill's second reading has not yet been announced.