Ukrainian legislators have submitted three bills to establish tax rates for gambling in the country if it becomes legal. 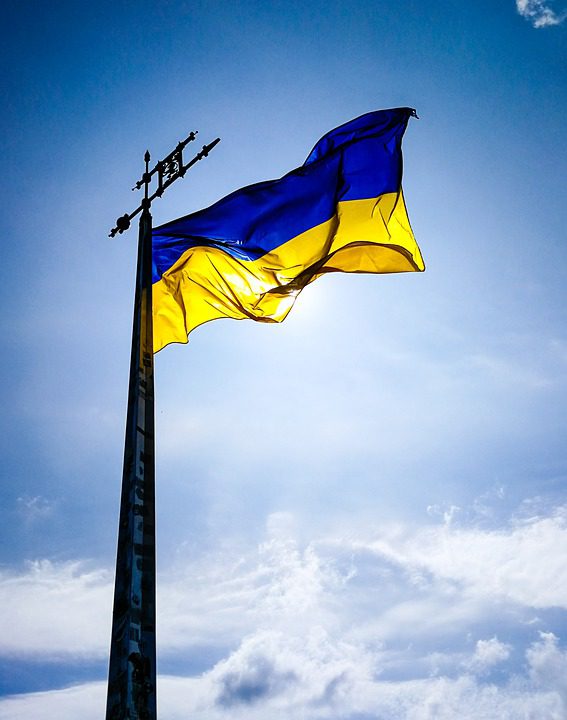 Ukrainian legislators have submitted three bills to establish tax rates for gambling in the country if it becomes legal.

If any of the three bills are passed, it would come into effect alongside Oleg Marusyak’s bill to allow gambling, which passed its first reading in the Rada with 260 out of a possible 450 votes.

A bill jointly submitted by Marusyak and Marian Zablotskyi, Bill 2713, sets the tax rate for all gambling and lotteries at 25%.

The bill 2713-2, put forward by Oleksandr Dubinsky, would establish a 25% GGR tax rate for all forms of gambling: online, land-based and lotteries.

Currently, all three bills are being considered by the Committee on Finance, Tax and Customs Policy.