Unibet generated a record £142.3 million (€157.6 million/$174.5 million) in gross winnings revenue during the three months to the end of September. 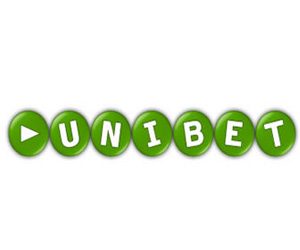 Unibet generated a record £142.3 million (€157.6 million/$174.5 million) in gross winnings revenue during the three months to the end of September.

The company's third-quarter revenue total represents a significant increase on the £86.1 million collected in the corresponding period last year, with underlying earnings before interest, tax, depreciation and amortisation (EBITDA) also up from £19.6 million to £33.9 million.

Unibet also revealed a massive increase in customers, with the total number of active players up from 671,635 to 1,067,910, with 223,617 of these being customers of iGame Group and Stan James Online, which the operator recently acquired.

The third-quarter results place Unibet’s gross winnings revenue for the year-to-date, to the end of September, at £391.3 million, up from £242.7 million at the same point last year.

“High activity levels driven by the ability to retain the customers from the Euro tournament that started in the second quarter has led to a continued gain in market shares.

“Margin in the sportsbook was in line with the prior year and the long-term averages, so it was pure activity growth that delivered a new all-time high in gross winnings revenue of £142.3 million.

“Of the group’s gross winnings revenue 33% was from locally regulated markets.