Century Casinos has credited increases in revenue and profit for the third quarter to the impact of its acquisition of US casino properties from Eldorado Resorts. 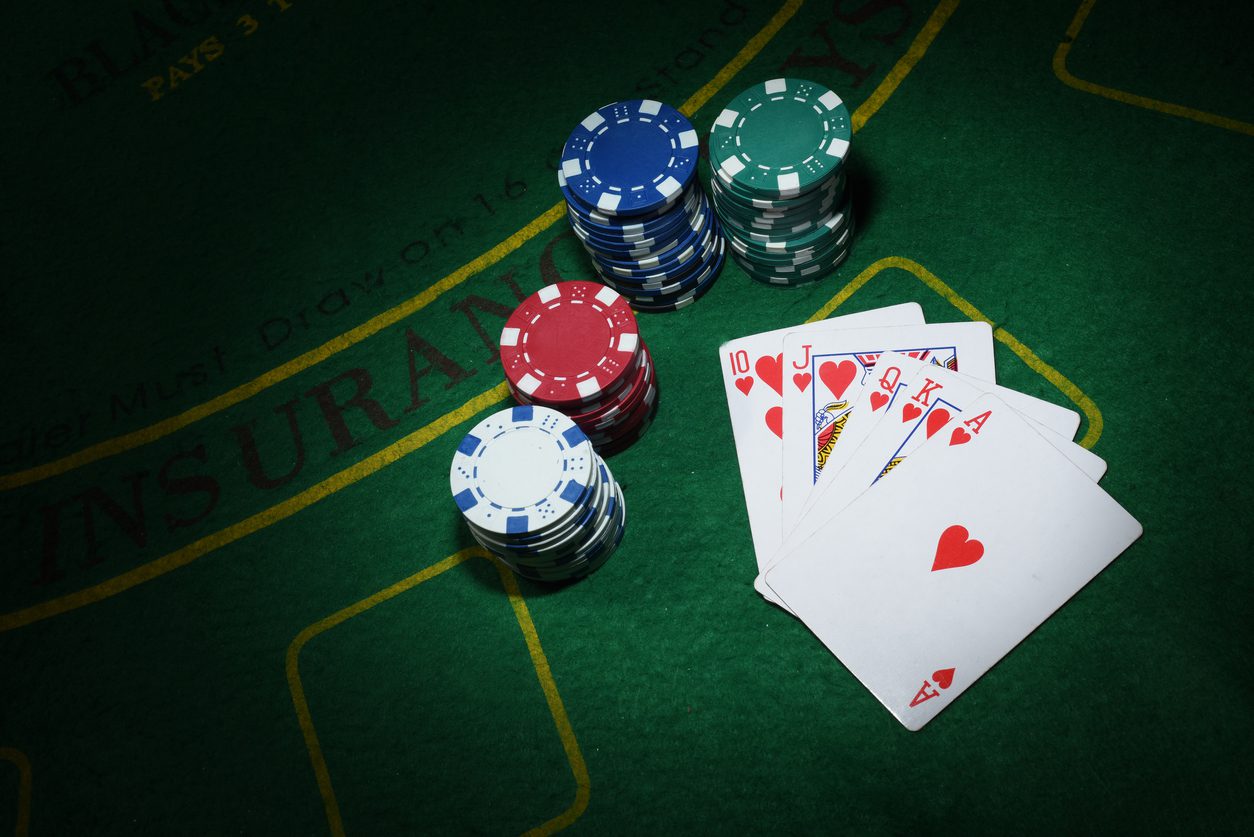 Net operating revenue for the three months to September 30 reached $95.7m, up 80.7% from $52.9m in the corresponding period last year and a quarterly record for the operator.

Since Q3 of last year, Century has added a number of new casinos to its portfolio, including the Isle Casino Cape Girardeau, Lady Luck Caruthersville and the Mountaineer Casino, Racetrack and Resort from the former Eldorado, prior to the operator completing its merger with Caesars Entertainment.

Century now operates five land-based casinos across Colorado, Missouri and West Virginia, all of which are now open again – albeit it with restrictions in place – after a period of closure from mid-March to early June due to the novel coronavirus (Covid-19) pandemic.

Aside from revenue, Century also saw its adjusted earnings before interest, tax, depreciation and amortisation (EBITDA) reach a record $22.2m in Q3, up by 212.7% on the previous year.