A US federal court has approved a settlement agreed by Churchill Downs Incorporated, former owner of Big Fish Games, and its current owner Aristocrat Leisure, related to two class action suits against the social gaming studio. 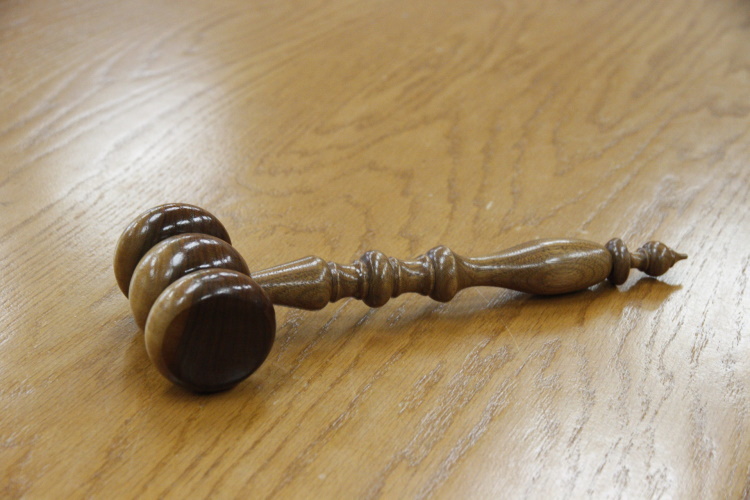 After the US Court of Appeals for the Ninth Circuit concluded that Big Fish apps such as Big Fish Casino and Jackpot Magic Slots were a form of illegal gambling, the pair created a $155m settlement fund in May 2020 to refund money lost playing those games.

CDI contributed $124m, with a further $31m paid in by Aristocrat. Players that have lost money playing on Big Fish titles can reclaim funds from this pool.

However, this settlement still needed to be approved by the US Federal District Court for the Western District of Washington. Today, Aristocrat issued a statement announcing it had secured approval from the court.