Finnish gambling monopoly operator Veikkaus expects its 2020 profits to fall by as much as €300m, after reporting a 28.1% year-on-year decline in gross revenue and 33.6% drop in profit for the first half of the year. 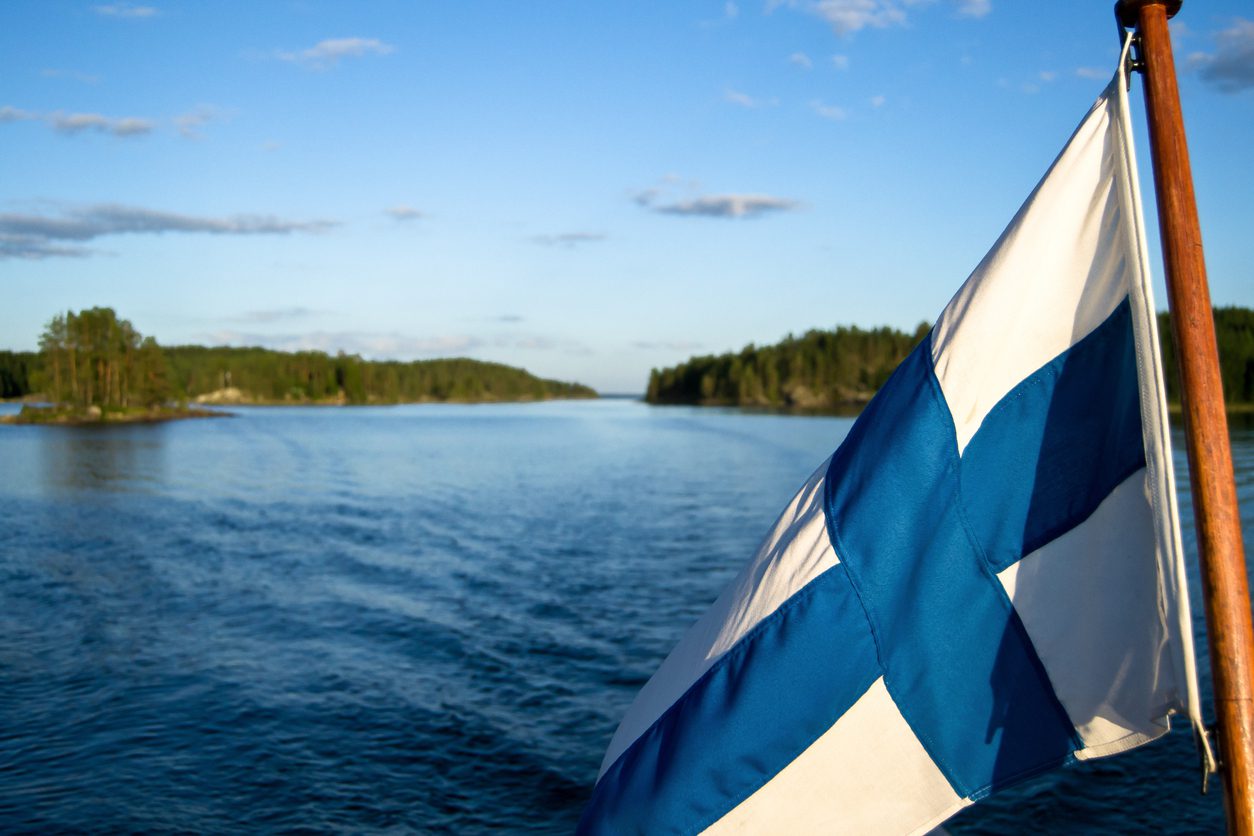 Gross gaming revenue for the six months to 30 June fell to €607.2m, with Veikkaus estimating that the total was down by around €200m as a result of the disruption caused by novel coronavirus (Covid-19).

This saw the operator shutter its gaming arcades, and take its slot machine network offline, from 13 March. It was not until 26 June, four days before the end of the reporting period, that it reopened its arcades, and the slot machines did not go back online until mid-July.

Veikkaus noted that online’s share of revenue grew 11.8 percentage points to 44.1% of the half year total. However, it said this was more down to the retail decline than evidence of players migrating online. Online player numbers were up 21% year-on-year over the six months, it noted.

Land based slots’ contribution may decline further, with Veikkaus looking to reduce the number of machines in operation to 10,500 by the end of 2020.

This will be followed by the introduction of mandatory registration from January 2021, requiring all players to have an account with the operator in order to gamble. Until this comes into effect, all slot machines will display timers, which notify players after every 15 minutes of play.

With the sporting calendar significantly reduced by Covid-19, sports betting revenue across all channels also declined, falling 21.9% to €58.1m. There was evidence of some players shifting from betting on sports to Veikkaus’ toto products, for which revenue grew marginally to €28.9m, though this was all offset by a 38.9% drop in betting’s contribution to €29.1m.

For lottery, the decline was more marginal, with H1 revenue down 4.3% at €305.9m. This was largely down to drops in revenue from weekly and daily draw-based games, with only two high jackpots on offer during the half, compared to six in 2019.

The business incurred €79.2m in other costs, including service fees, deprecation and impairment charges, as well as €100,000 in financial income, for a profit of €332.7m, down 33.6%. Of this total, 53% will be allocated to projects in the arts, science, physical exercise and youth work, with social and health organisations receiving 43%, and equestrian sports and education the remaining 4%.

“Like many other operators, Veikkaus had an exceptionally challenging spring,” the operator’s chief financial officer Regina Sippel said. “Due to the Covid-19 pandemic, our contribution to society will fall significantly below previous levels.”

Based on estimates from H2 Gambling Capital, Veikkaus said, total gaming revenue generated in Finland in the first half of 2020 – including offshore providers – amounted to approximately €760m, meaning the operator accounted for around 80% of all revenue generated.