Crown Melbourne’s suitability to hold a casino licence in Victoria is to be investigated by state authorities following the scandal following as inquiry into Crown Resorts’ licence in New South Wales. 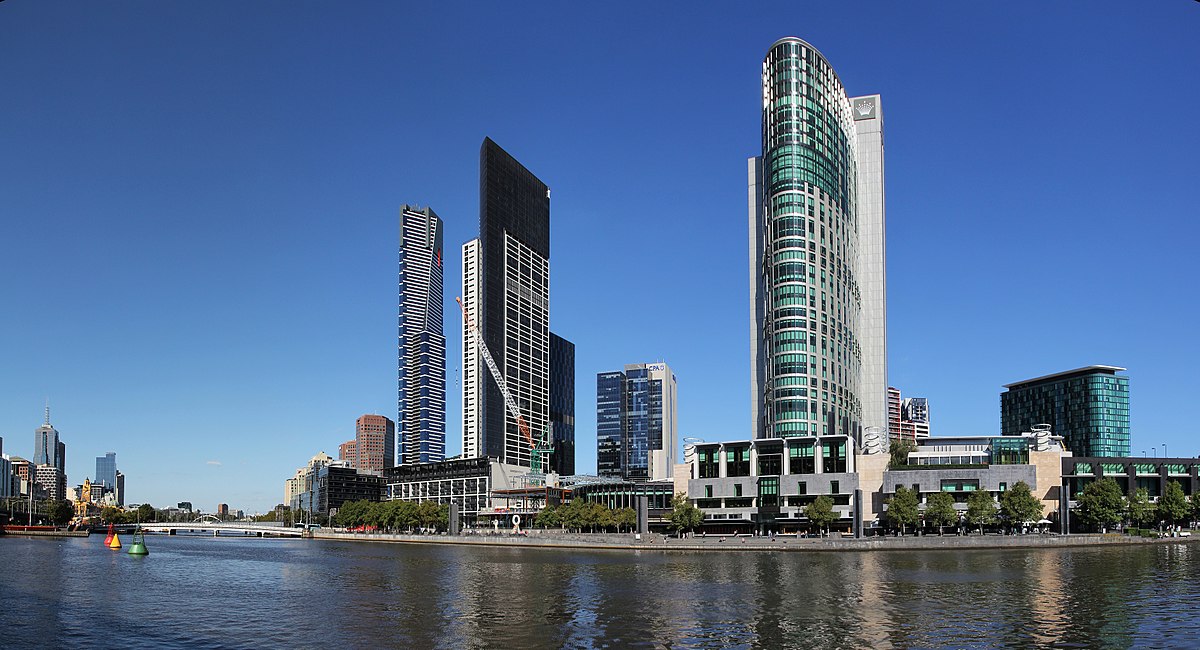 State Premier Daniel Andrews announced a royal commission that will consider whether Crown Melbourne should be allowed to hold a Victorian licence to operate its flagship casino and entertainment resort, and also consider the suitability of its associates, including owner Crown Resorts Ltd. The Government has also commenced work to establish an independent casino regulator, with Minister for Consumer Affairs, Gaming and Liquor Regulation Melissa Horne commissioning a review to advise on the necessary structural and governance arrangements.

The Victorian government said it has taken advice about the most appropriate way to proceed following the findings of the New South Wales Independent Liquor and Gaming Authority (ILGA) inquiry into the group, which led to the resignation of Crown Resorts chief executive Ken Barton earlier this month.

The royal commission, to be chaired by Raymond Finkelstein QC, will have the power to compel witnesses and documentation. The commission will hand down its recommendations by 1 August 2021, with the Government to legislate to enable the Victorian Gaming and Liquor Regulation Commission (VCGLR) to give effect to any findings.

“This is about making sure that those who hold a casino licence in Victoria uphold the highest standards of probity and integrity – and that they’re accountable for their actions,” said Andrews.

The independent review will occur parallel with the royal commission and will also assess, among other things, requirements for regulation of money laundering and junket operations.

Horne said: “The reports from New South Wales’ ILGA Inquiry were incredibly concerning, which is why we’re establishing a royal commission to get the answers we need about Crown Melbourne.

“The royal commission will establish the facts and the Government and the VCGLR will take any necessary action at the conclusion of the investigation. We will not tolerate illegal behaviour in our gaming industry.”

Barton resigned following a New South Wales inquiry that found Crown Resorts “unsuitable” to operate a casino in Sydney’s Barangaroo region due to evidence of money laundering and insufficient diligence into junkets with alleged criminal ties.

The inquiry said that Crown’s “unjustified belief in itself” and “corporate arrogance” led to a lack of thorough investigation of serious claims against its business and an assumption that the claims must have been deceitful.

This report was triggered when Asian gaming giant Melco agreed to purchase a 19.99% stake in CPH Crown Holdings in May 2019 for approximately AUD$1.76bn (£981.9m/€1.06bn/US$1.19bn). Following allegations in the press, the inquiry set out to determine whether Crown was a suitable licensee.

Although Melco ultimately pulled out of the acquisition, the inquiry continued with its results released at the start of February.

Further resignations, which were announced alongside Crown’s first-half financial results which showed revenue down 62.1%, followed.