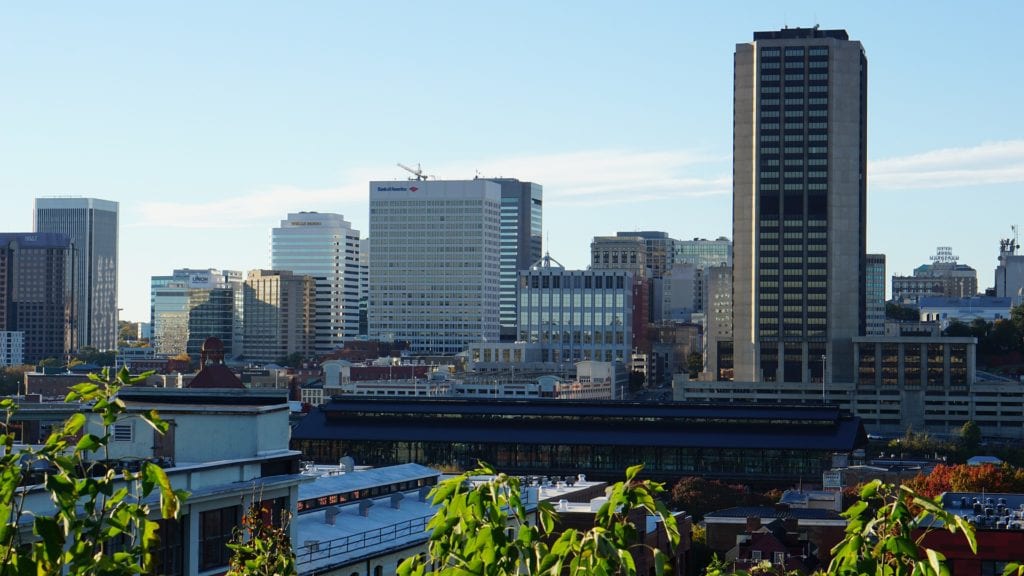 Revenue after customer winnings was up by 13.1% from $12.2m in February, the first full month of legal sports betting Virginia after it opened its regulated market on January 21.

The state also saw its handle increase 14.4% month-on-month, which the Virginia Lottery said was helped by the ‘March Madness’ US college basketball tournament. Wagering on college basketball games involving teams outside the state amounted to $83.6m in March, representing 27.5% of total bets for the month.

Players won a total of $277.5m from sports betting during March, while the state collected $1.2m in tax. Sports wagering is taxed at a rate of 15% on each operator’s adjusted gross revenue – total wagers minus total winnings and other authorised deductions.

Tax revenue was split between the state’s General Fund ($1.2m), and the Problem Gambling Treatment and Support Fund ($29,588).