A Senate bill filed in Washington State would legalise wagering at cardrooms, racetracks, and via online platforms should it pass into law. 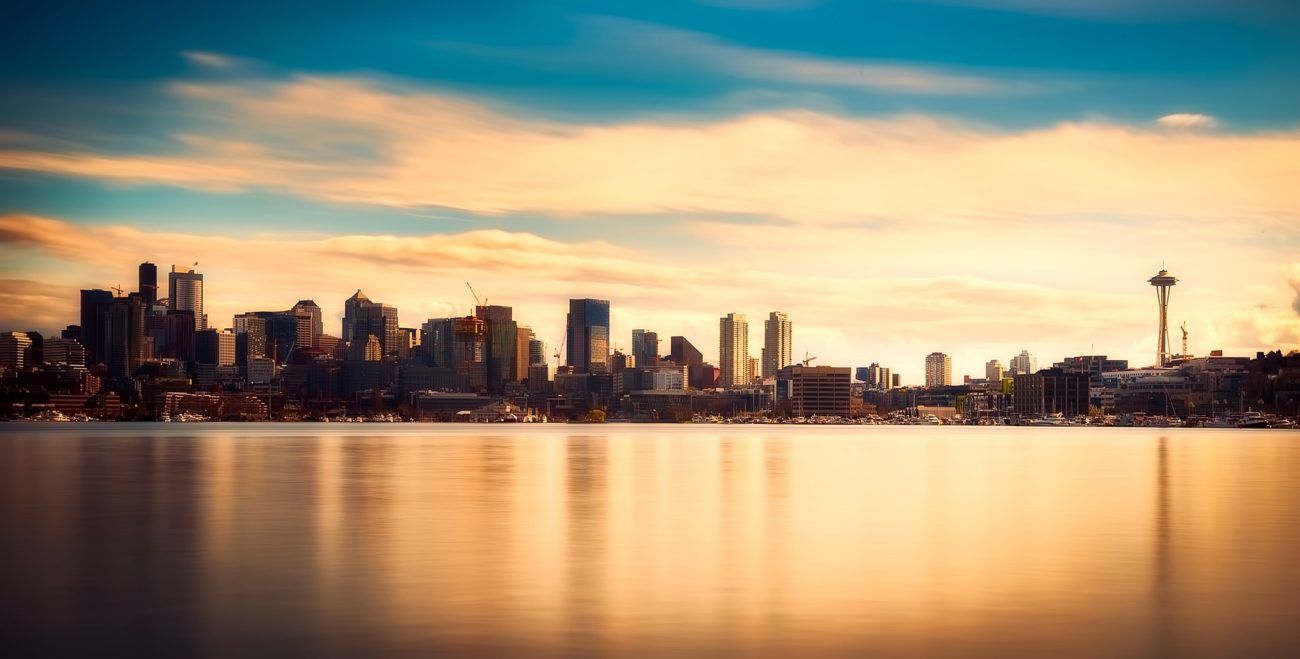 It subject of a hearing in the chamber’s Committee on Labor, Commerce & Tribal Affairs yesterday (4 February).

Each property would be allowed to partner a third party provider to launch a single online offering. This third party must to secure a Casino Service Industry Enterprise licence.

At yesterday’s hearing the legislation was strongly opposed by the Washington Indian Gaming Association.

Its executive director Rebecca George suggested that the bill would in fact permit statewide mobile betting. This would contravene the state’s strict prohibition on gambling online, she explained.

She urged lawmakers to reject the bill, and limit the state’s sports betting market to tribal venues. This was facilitated by a bill signed into law by Governor Jay Inslee in March last year, amid vocal complaints from the state’s largest cardroom operator Maverick Gaming.

No tribes have launched sports betting to date, though George said negotiations to amend tribal compacts were ongoing and must be completed before the first bets could be placed.

However Eric Persson, chief executive of Maverick Gaming, argued the bill would allow the operator to create 10 jobs per cardroom, and preserve existing roles at its properties. He was supported at the hearing by testimonies from employees and unions.