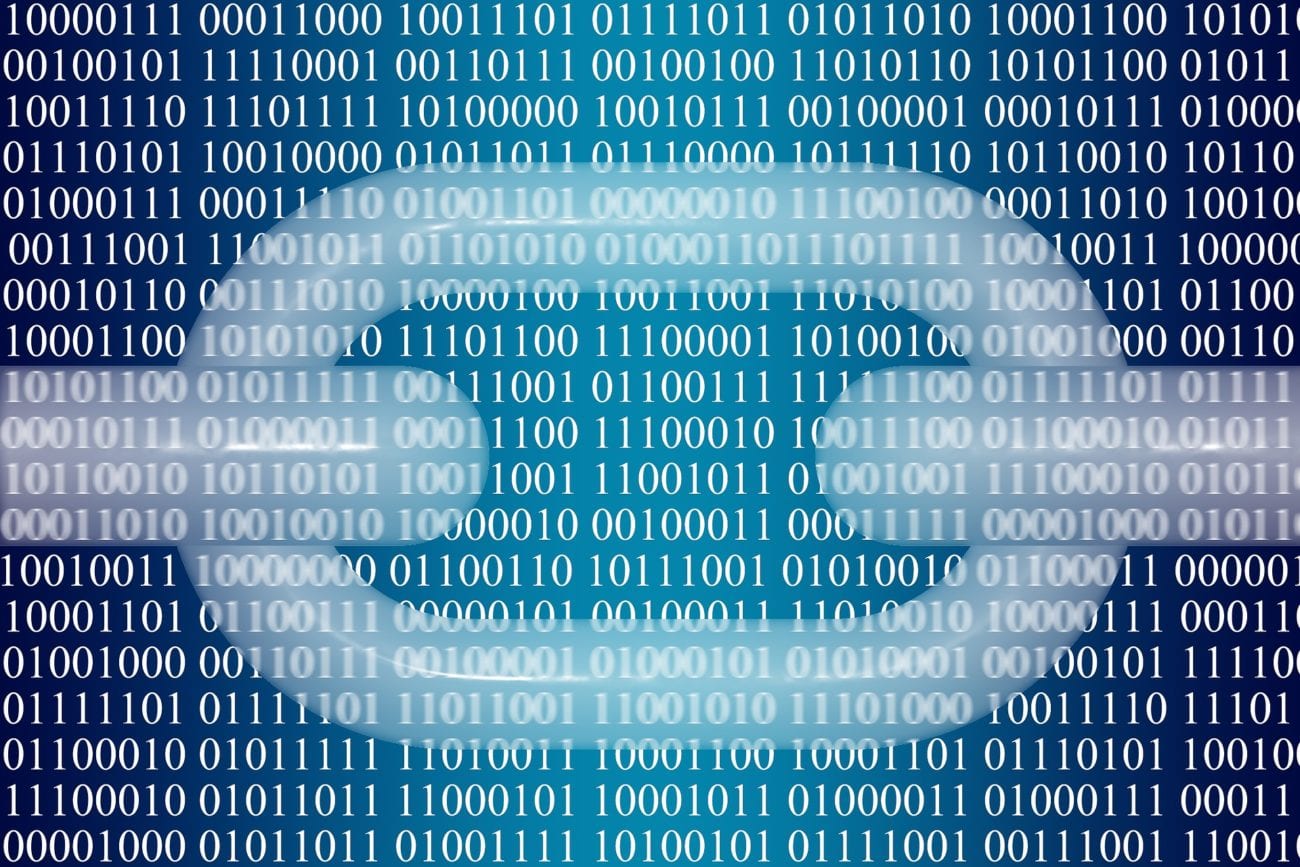 Overview of FYX and its partnership with Unikrn

Headquartered in North Carolina, FYX is a unique gaming betting platform where players can place wagers on their own matches. Originally called Kronoverse, the project is set to be released sometime in 2021 and will automatically facilitate tournaments with real cash prizes. The service is powered and recorded over the blockchain, providing security and transparency for player-to-player matches.

Player-to-player betting is innovative, but FYX is leveraging its blockchain know-how towards other services too. Its partnership with Unikrn is a joint venture to bring FYX’s gambling products to the mainstream. However, betting operators have a lot more to gain from implementing blockchain technology with FYX and similar companies.

How is FYX bringing value to esports betting operators?

The blockchain is highly relevant to several of esports’ most significant problems. Cheating and match-fixing concerns have blemished the sector’s public image, but the security of the blockchain could reverse that reputation. The sheer pace of esports can strain operator resources, but digital ledgers improve both automation and security. Blockchain-focused companies such as FYX are already valuable partners, but their value will increase even more as blockchain is further adopted.

Logistics and integrity are the two major roadblocks preventing esports betting operators from offering more products in the space. Unikrn Virtual is the esports-exclusive bookies’ answer. Esports betting operators are already aware of the value of cryptocurrency. Quick and cheap transfers make it a preferred tender, and its connection to the blockchain protects both bettors and oddsmakers. Converting the system to track wagers is a logical step.

Bets made on CryptoFights, FYX’s proprietary player-versus-player betting game, will also be hosted and recorded on a fancy new blockchain. Wagers made on Unikrn’s sportsbooks and their outcomes will also be recorded on Unikrn Virtual. The process will be entirely automated thanks to clever engineering from FYX. Partnerships between blockchain companies and betting operators could become a common occurrence thanks to the overlap.

What’s next for blockchain and esports betting?

FYX and Unikrn’s partnership isn’t solely focused on wager recording, though. The pair are breaking new ground in a market that other companies have only touched on. FYX first rose to prominence with its player-versus-player betting game CryptoFights, a one-on-one RPG-style duel based on Dungeons and Dragons combat. The combat RPG will now be hosted on Unikrn Virtual. Players duel each other for real cryptocurrency prizes and can sell loot to other users for real money.

CrytpoFights, and its Unikrn Virtual hosting, is also something that betting operators should consider. Esports fans are much more likely to actively play their favourite game than traditional sports bettors. Skill-based gambling games like CryptoFights are much more appealing to esports fans than the simple, predetermined fare that currently populates digital casinos. Operators don’t need to extend themselves into game development, but skill-based PvP betting games could be the next big thing.